Mark Gatiss has had a long and varied career as a writer and producer behind the camera, as well as being a critically-acclaimed actor and published author.

Gatiss’ early success on television was as part of the comedy troupe The League of Gentlemen, for which he both wrote and appeared onscreen as various characters. In 2017, it was announced that the show will return to BBC Two for three specials due to air in December.

He had a childhood passion for Doctor Who and like outgoing Showrunner Steven Moffat has written for all four Doctors (Christopher Eccleston, David Tennant, Matt Smith and Peter Capaldi) in the modern revival which was brought back to the BBC in 2005. He was also the writer and executive producer of An Adventure in Space and Time, a 90 minute dramatisation of the genesis of the series as part of the show’s 50th Anniversary celebrations in 2013. He will appear alongside Peter Capaldi as The Captain in the forthcoming Doctor Who Christmas Special Twice Upon a Time which will air on Christmas day.

Gatiss is the co-creator and executive producer of Sherlock, the hit BBC series starring Benedict Cumberbatch and Martin Freeman which has seen unprecedented global success and in which he also plays Sherlock’s brother Mycroft Holmes. The show has won a total of nine Emmys and twelve BAFTAs across its four series.

Mark’s other writing credits for television include episodes of Nighty Night (2004 – 2005), the ghost story miniseries Crooked House (2008) which he also executive produced, two episodes of Agatha Christie’s Poirot, his adaptation of HG Well’s The First Men in the Moon (2010) and all three episodes of the documentary series A History of Horror (2010) and its one-off sequel Horror Europa (2012), all of which he presented as well.

In 2017, he curated and directed Queers – a series of eight monologues for BBC Four to mark the 50th Anniversary of the 1967 Sexual Offences Act which saw the partial decriminalisation of male homosexuality.

More recent acting roles include Stephen Gardiner in the BBC’s Wolf Hall (2015), Peter Mandelson in James Graham’s Coalition (2015) for Channel Four, Tycho Nestoris in HBO’s Game of Thrones (2014-2017) and Robert Cecil in BBC One’s Gunpowder (2017). On stage, he has starred alongside Tom Hiddleston in Coriolanus (2013), as Harold in Mart Crowley’s The Boys in the Band (2016) and as Doctor Shpigelsky in Patrick Marber’s adaptation of Turgenev’s Three Days in the Country for which he received the Olivier Award for Best Actor in a Supporting Role.

He will also be appearing in forthcoming films The Favourite from director Yorgos Lanthimos alongside Emma Stone, Rachel Weisz and Olivia Colman and in Disney’s live action Christopher Robin with Ewan McGreagor and Hayley Atwell both of which are due for release in 2018. 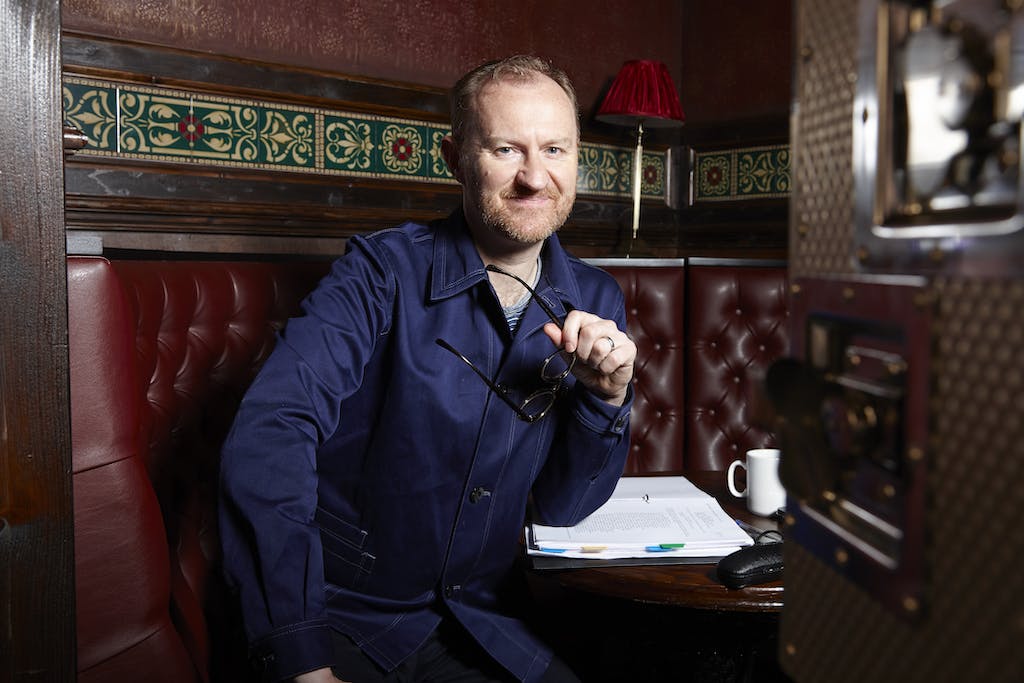