With cinemas closing their doors due to another lockdown, it’s more important than ever to keep the independent filmmaking spirit alive. BIFA are engaging horror fans, restless filmmakers and those who are curious to try their hand at DIY filmmaking with a competition to produce a spooky short film from the comfort of their own … Continued

APPLICATIONS ARE NOW CLOSED JOB DESCRIPTION BIFA is recruiting a full time member of staff to join its team. The Awards & Events Administrator will support the entry, viewing and voting process for the Awards, coordinate BIFA’s Board and committees, as well as helping coordinate and manage other aspects of BIFA’s industry activities and broader … Continued

Please read the following information before completing the form at the bottom of the page: We think that it’s important that BIFA is genuinely representative of the film industry and open to new voices and new opinions, so we are constantly expanding our pool of voters. We are inviting film industry professionals who fit any … Continued

Amon Warmann takes a look at the nominees of this year’s Best International Independent Film category, sponsored by Champagne Taittinger. It’s been yet another fantastic year for international independent cinema. If you needed any convincing that filmmaking beyond our shores is still thriving, then feast your eyes and ears on these five films which interrogate … Continued

HOST TOM FELTON TO BE JOINED BY AN ARRAY OF INCREDIBLE NAMES TO ANNOUNCE BIFA WINNERS Zendaya, Regé-Jean Page, Riz Ahmed, Emma Corrin and many others to present on the night   Winners will be announced live on Thursday 18 February from 8pm on Facebook and YouTube   The British Independent Film Awards (BIFA) has … Continued 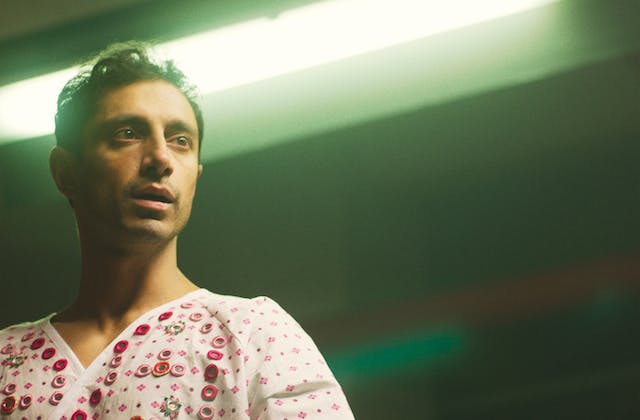 STATE OF THE NATION

By Dave Calhoun How are you doing…? You doing okay? Fine? Or just okay? Fine? You sure? Fine? Unease runs through all the main nominees at this year’s BIFAs. Or is the unease running through us and we’re just projecting our fears and anxieties onto the screen? Almost a year into a pandemic, I’d say … Continued 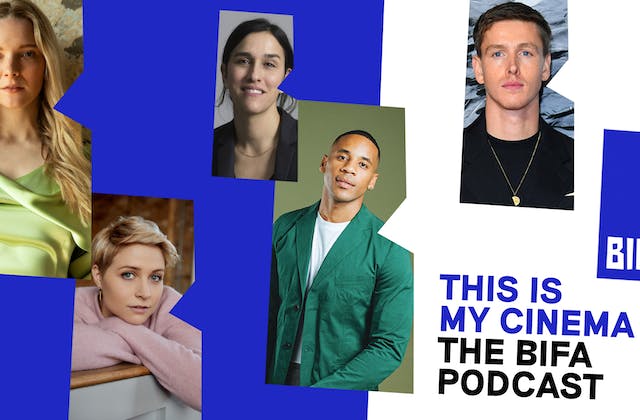 BIFA LAUNCH THIS IS MY CINEMA | THE BIFA PODCAST

STARTING ON MONDAY 15 FEBRUARY HOSTED BY RHIANNA DHILLON AND MICHAEL LEADER This Is My Cinema is an audio exploration into the cinematic haunts, memories and experiences of some of the very best talent in the British film community and the cinema experiences that made them who they are today. Guests include Morfydd Clark (Saint … Continued 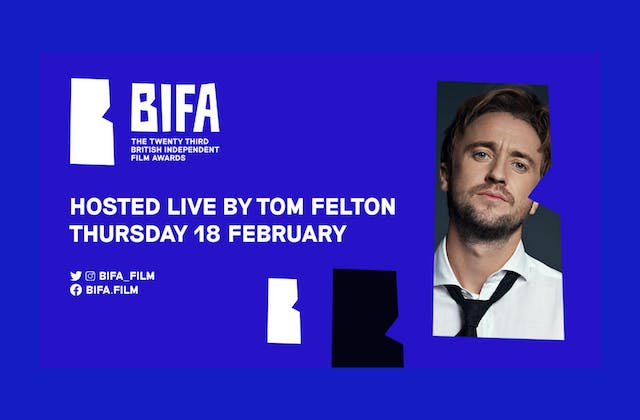 Winners of nine craft categories announced Two wins each for His House and Misbehaviour Awards for The Father, Mogul Mowgli, The Reason I Jump, Rocks, Saint Maud The British Independent Film Awards (BIFA) today announced the first of this year’s award winners for its nine film craft categories. Remi Weekes’ chilling debut His House, which … Continued