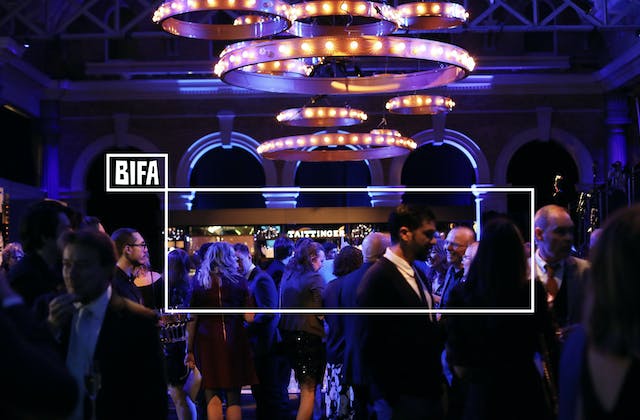 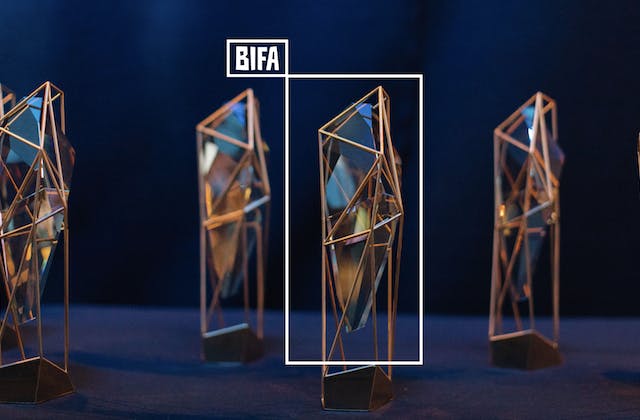 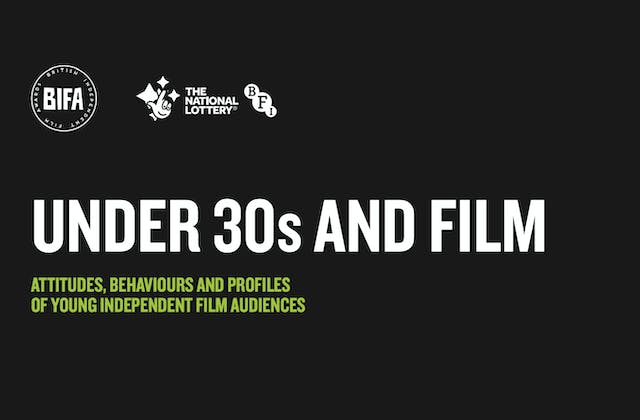 BIFA exists to promote the best British independent films For over 20 years it has done that through the Awards, which have grown in stature and consequence in the UK and internationally. But we believe that BIFA has the potential to do more to help the British films and talent it celebrates to connect with … Continued 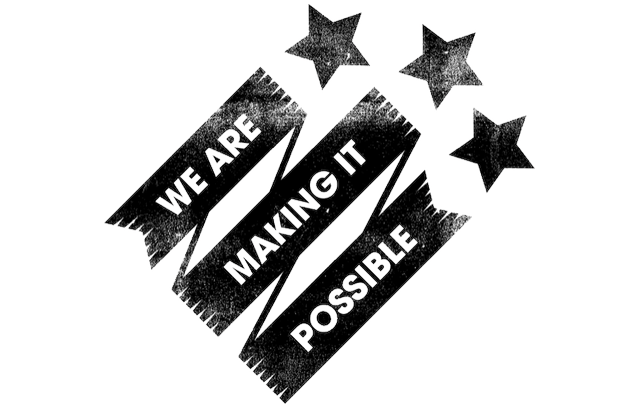 Today the first recipients of the Raising Film Ribbon Awards were announced… and BIFA’s one of them!   We’re (quite clearly) very excited to announce that BIFA has received one of the first Raising Films ribbon awards. The ribbon awards form part of Raising Films’ on going commitment to address the findings from its industry … Continued

Training is now open to non-voters Programme supported by Screenskills and Endeavor   BIFA has today announced that its Unconscious Bias Training programme will return in 2019 and will be offered to new BIFA voters and also opened up to any non-voters engaged in judging the work of others within the screen industries. This year’s … Continued 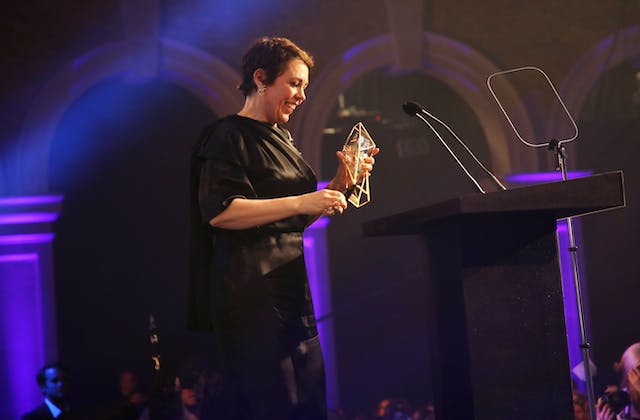 We are now accepting feature film entries for our 2019 awards ceremony. There are a few small changes that you need to know about:   Entry deadlines & Fees Starting this year we’ll be charging entry fees for some films, under some conditions. BIFA has grown enormously over the last four years; we now have … Continued 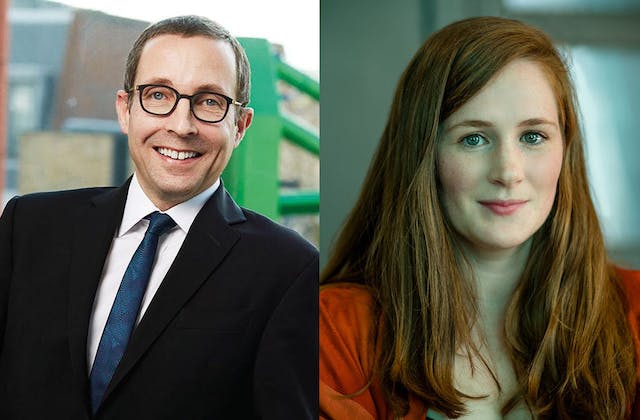 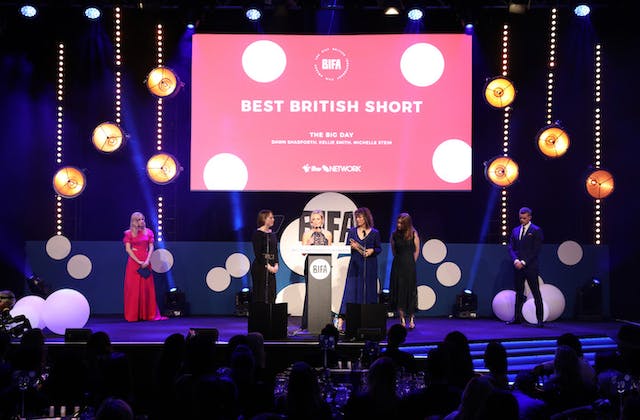 Thursday 13th June saw us in Manchester, screening the five films nominated for our Best British Short Film award in 2018 with our partners BFI NETWORK and Film Hub North.   Following the screening, we sat down for a Q&A with the writer and producer from winning short The Big Day, Michelle Stein and Kellie … Continued 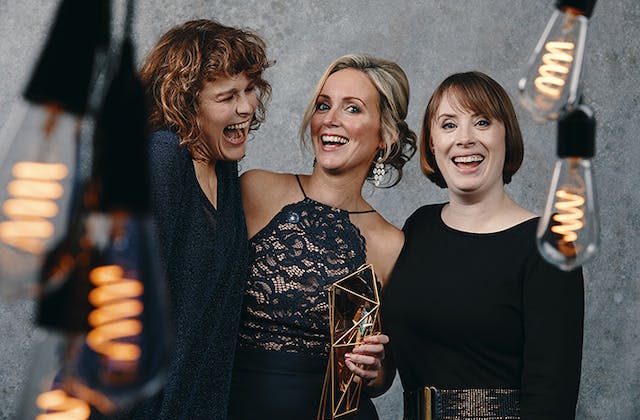 WE ARE now accepting entries for the Best British Short Film award, supported by BFI NETWORK, for THE 2019 awards ceremony.   There are a few small changes that you need to know about:   Entry deadlines & fees Entering a short film to BIFA is still free for the majority of the time that … Continued 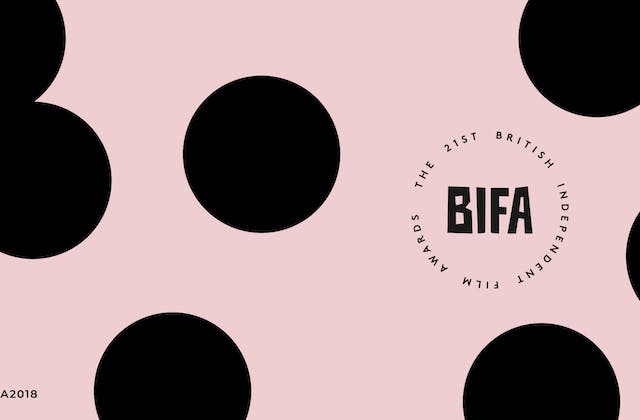 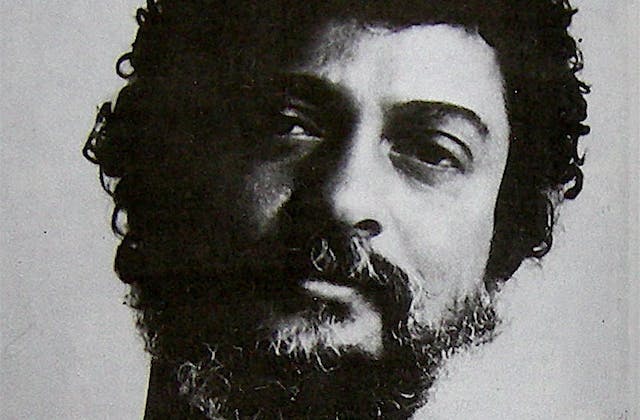 Every year, the BIFA jury take a break from their bickering over best director and arguments about the acting categories to identify a figure that they believe is deserving of their Special Jury Prize. This year’s recipient is Horace Ové. 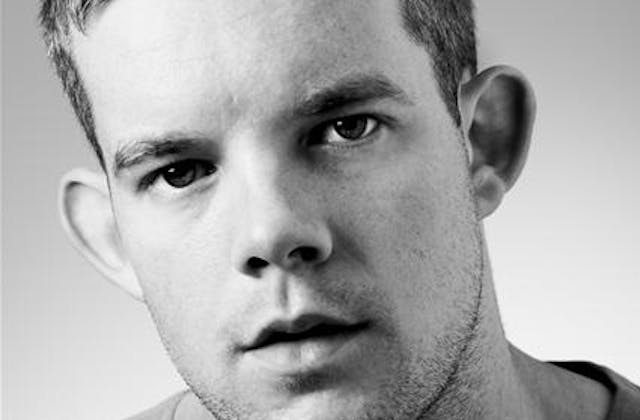 In anticipation of Sunday night’s award ceremony, Joe Utichi got the chance to catch up with our host for the evening: the lovely Russell Tovey.