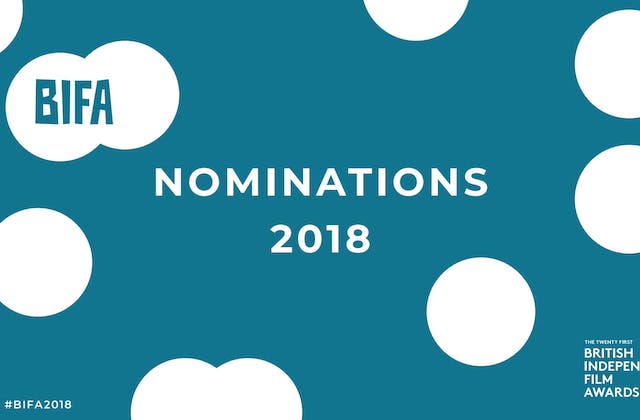 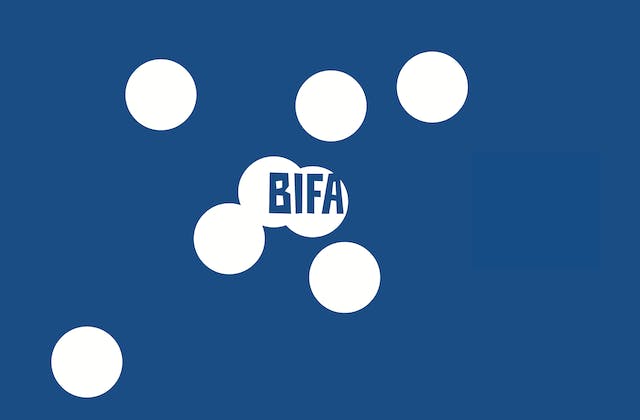 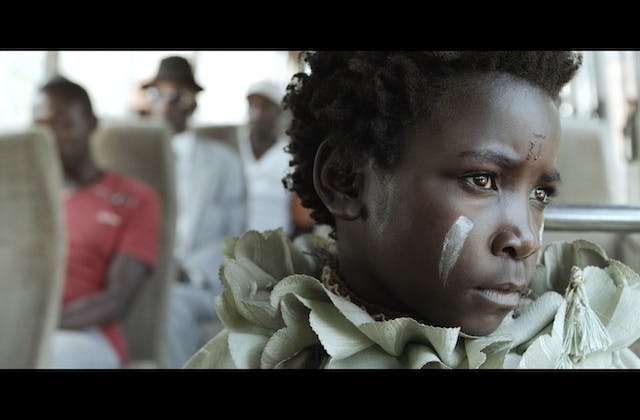 Best British Independent Film Panel: I Am Not a Witch

For young Shula, being accused of witchcraft is just the beginning. She is dragged – sometimes literally – into a world of superstition and prejudice, in which her best interests seem to be the last concern. On our #BIFA2017 Best British Independent Film Panel, Variety Chief UK Critic Guy Lodge, director Chanya Button, producer Rienkje Attoh, actress Chloe … Continued 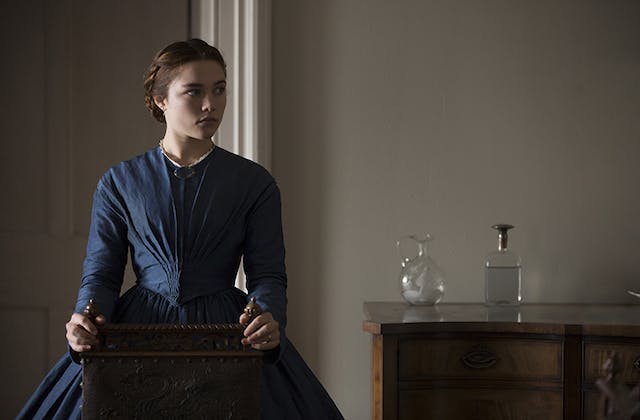 Trapped in a silent house on the Northumberland moors and bullied by boorish men, Katherine Lester is straining at the leash for freedom. Then the leash breaks and everything changes. In our final #BIFA2017 Best British Independent Film discussion, our panel look at William Oldroyd’s 15-time BIFA-nominated revolutionary period drama Lady Macbeth.     Check … Continued 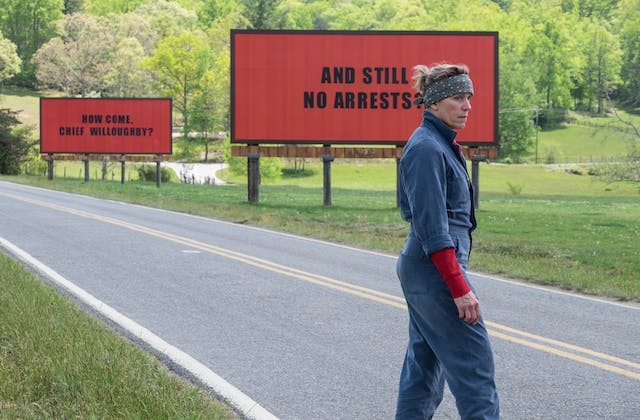 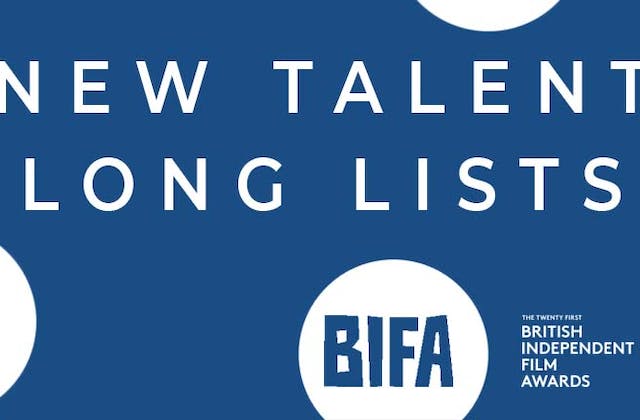 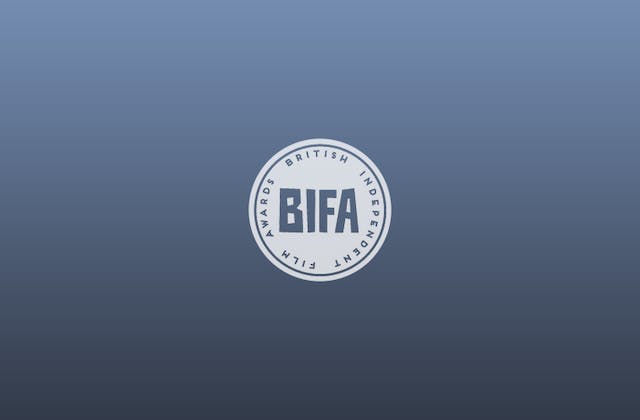 Dave Calhoun looks over the year in film.   It’s quite possible you’re in London while reading this, either getting ready for this year’s BIFA ceremony, or in the tube or a cab on the way here. London is where the British film industry is unofficially headquartered. London is still where the majority of those … Continued 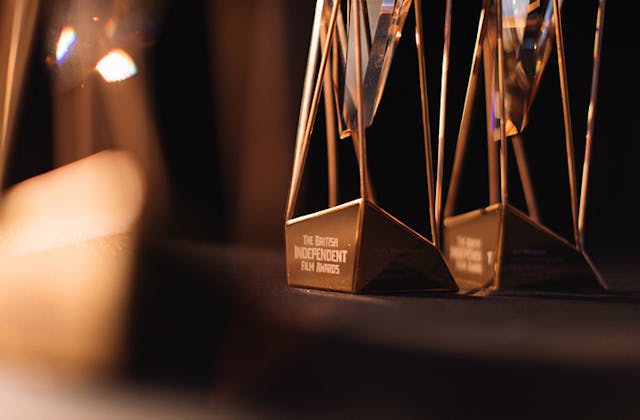 BIFA, in partnership with Creative Skillset, today announce the introduction of a bespoke programme in Training for Unconscious Bias to be initiated in preparation for the 2018 awards. 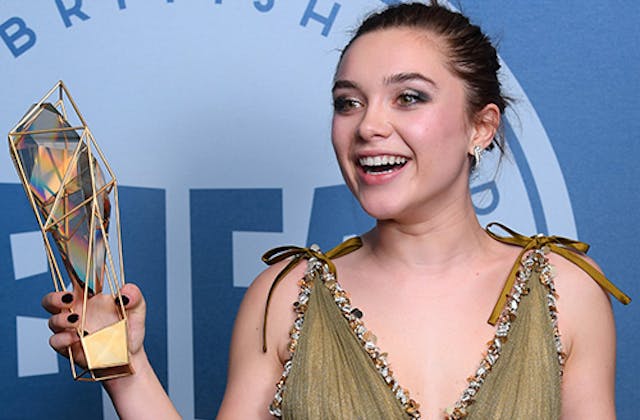 See the new rules and eligibility requirements for BIFA 2018. 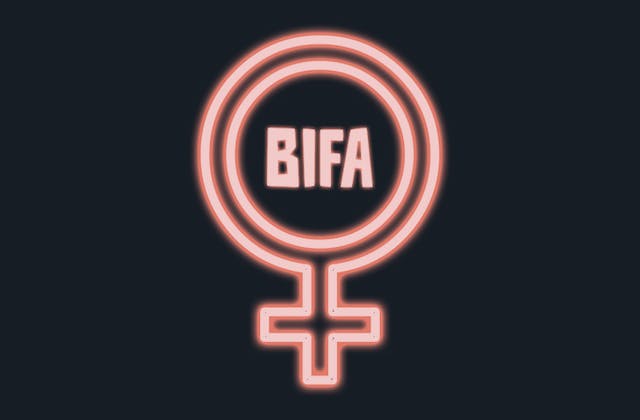 Celebrating BIFA’s Female Filmmakers   Not that you need one, but International Women’s Day is a perfect excuse to support female filmmakers by watching their films. With the weekend coming up, it’s an opportunity to line up a whole swathe of female-focussed film watching. Here are eight feature films, four fiction and four docs, directed … Continued 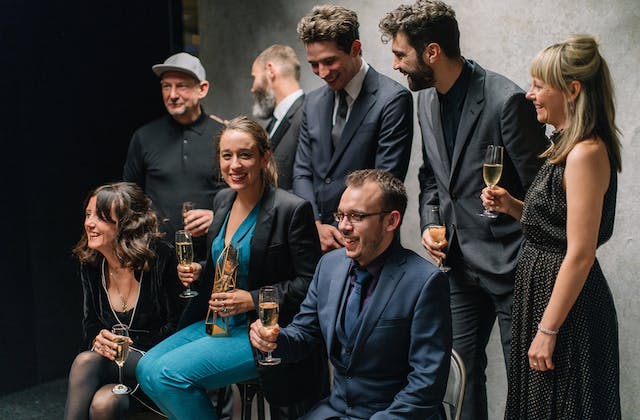 From BIFA to BAFTA

The Changing Face of British Film Awards By Ben Dalton   The BAFTAs have passed for another year, and the most high-profile event in the British film calendar left few surprises. Most categories went the way of the bookies favourite, so much so that Best Actor presenter Salma Hayek slipped a joke about Frances McDormand … Continued