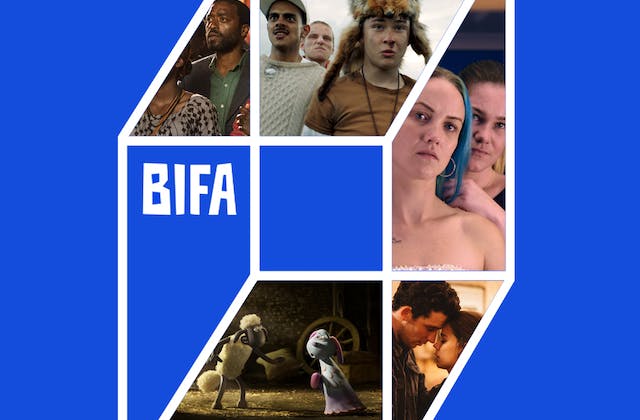 THE BEST NEW BRITISH DIRECTORS OF 2019

BIFA’s Debut Director award, named in honour of legendary British director Douglas Hickox, has existed at BIFA since the awards’ creation in 1998 and is central to our core mission: to discover and champion the best new filmmaking talent that the UK has to offer. This year’s nominees are as exciting and as diverse … Continued 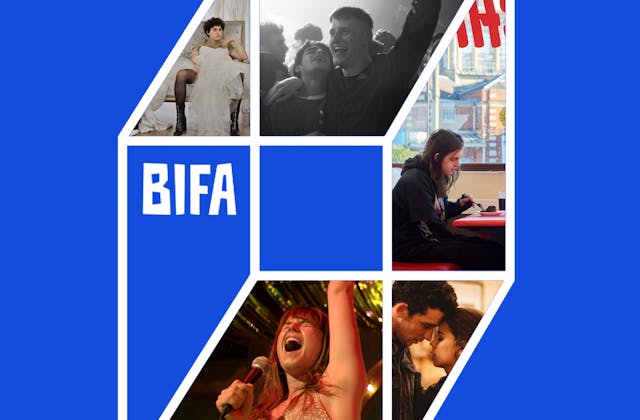 THE BEST NEW BRITISH SCREENWRITERS OF 2019

It’s hard to imagine that the Debut Screenwriter award, sponsored by Film4, has only been awarded three times at BIFA. The award was introduced in 2016, when it was given to Rachel Tunnard for her debut feature Adult Life Skills. Since then, it’s been awarded to Francis Lee (2017, God’s Own Country) and Bart Layton … Continued 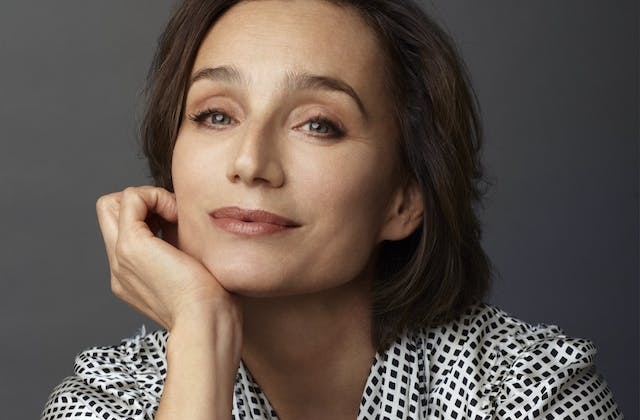 Every year, the Richard Harris award at the BIFAs is one of the most special moments of the night, recognising the work of a distinguished and talented actor or actress. By James Mottram   In 2019, it’s the turn of the peerless Kristin Scott Thomas, a three-time BIFA nominee who has been working on stage … Continued 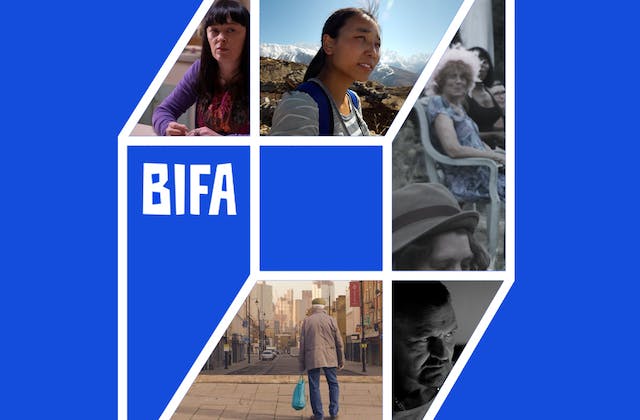 Since 1992, the Raindance Film Festival tagline has been “Discover. Be discovered.” This Raindance mantra inspired Elliot Grove and Suzanne Ballantyne of Raindance to launch BIFA in 1998 to celebrate emerging British talent. The Raindance Discovery Award embodies the core component of independent film and all that Raindance and BIFA stand for. We look … Continued 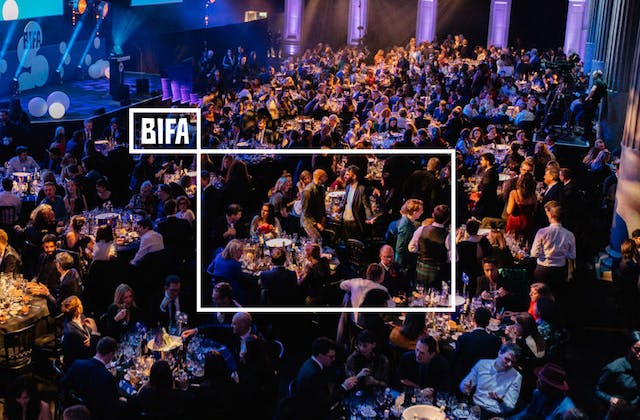 NFTS and BIFA will join the charity at refurbished headquarters   The Film and TV Charity is today announcing that the redevelopment of its headquarters in Golden Square, Soho, will create an open and accessible hub for the film, television and cinema industry, where everyone will be welcome. The plans will create a transformed space … Continued 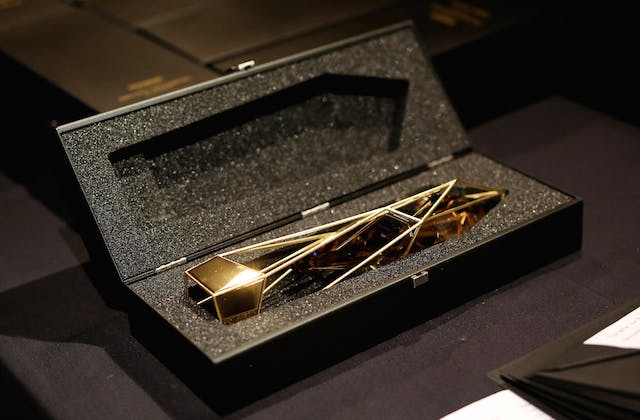 Three wins for The Personal History of David Copperfield Two awards for Beats One award each for Wild Rose, Judy, For Sama and A Shaun the Sheep Movie: Farmageddon All other winners to be announced Sunday 1 December   The British Independent Film Awards (BIFA) today announced the first of this year’s award winners for … Continued 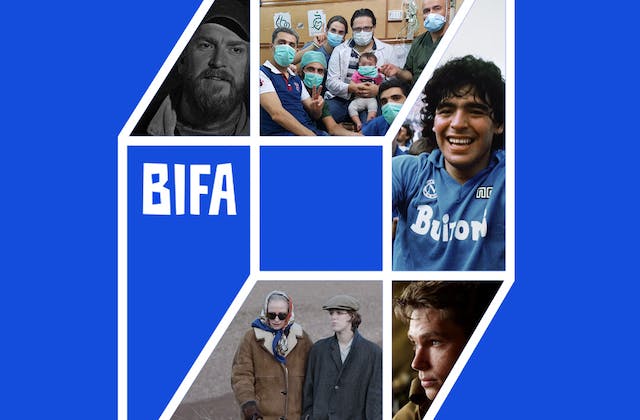 THE FIVE BEST DIRECTORS OF BRITISH FILMS OF 2019 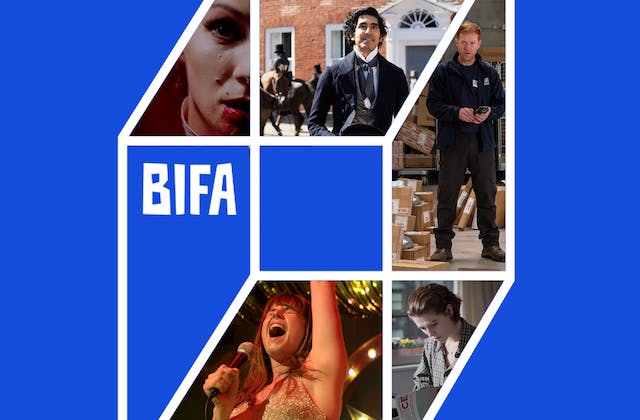 THE FIVE BEST BRITISH SCREENWRITERS OF 2019

The films nominated for the BIFA Best Screenplay award this year are testaments to their writers’ skills and creativity, and to the British film industry’s local roots and international outlook and success. Nominees include the transatlantic tale of a Glaswegian woman who dreams of being a country singer (Wild Rose by Nicole Taylor); a tense … Continued

We are delighted to announce today that Dame Kristin Scott Thomas will be this year’s recipient of the Richard Harris Award for Outstanding Contribution to British Film, in recognition of her long and illustrious career. The award will be presented to her at the 2019 awards ceremony to be held at Old Billingsgate on Sunday … Continued 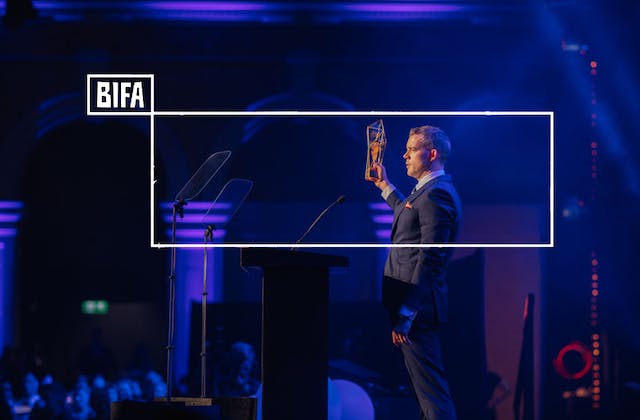 Watch our livestream of the nominations announcement here   The Personal History of David Copperfield leads with 11 nominations Wild Rose follows with 10 nominations, In Fabric has 9 and The Souvenir has 8 Beats, Judy and documentaries For Sama and Diego Maradona have 5 nominations each 38 British feature films nominated Winners will be … Continued 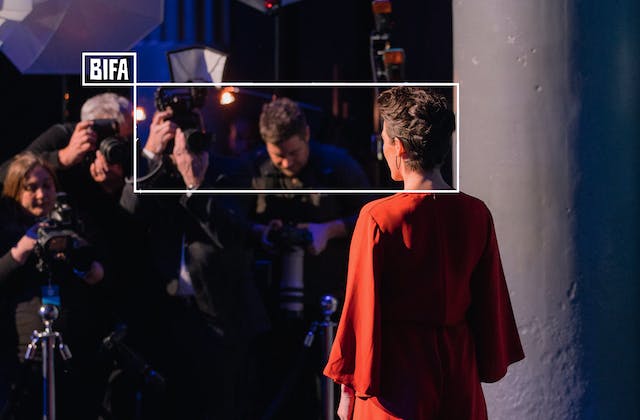 BIFA is proud to announce the long list for the 2019 Best British Short Film award, supported by BFI NETWORK. The 17 films listed below were chosen from over 300 entries. Discover the best new shorts – and most exciting short filmmakers – the UK has to offer!   Anna – Dekel Berenson, Merlin Merton, … Continued 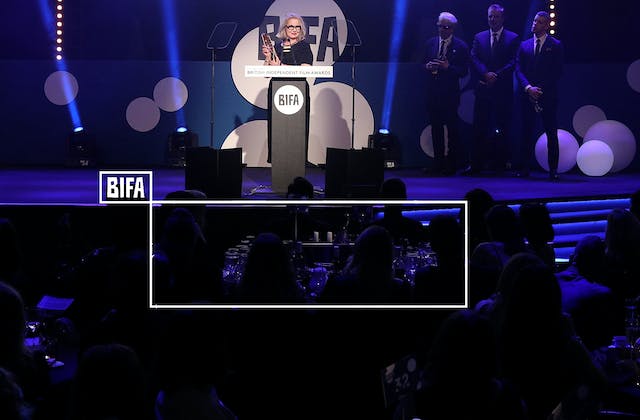 For the first time this year, BIFA and Raindance are proud to announce the long list for the Raindance Discovery Award. This award showcases innovation, uniqueness of vision and maverick filmmaking in films with budgets under £500,000.  Discover these gems for yourself below: A Bump Along the Way – Shelly Love Bait – Mark Jenkin Children … Continued