Aisling Bea, 35, first dabbled in sketch comedy while studying French and philosophy at Trinity College Dublin. After studying at London’s prestigious acting school LAMDA, she embarked on a standup career in 2011, winning the So You Think You’re Funny award at the Edinburgh festival the following year. Since then, things have move quickly for Bea; she has been a fixture on TV panel shows and comedies, as well as dramas such as BBC crime thriller The Fall. Last year she teamed with Paul Rudd for the Netflix series Living With Yourself, while 2019 saw the debut of her self-penned Channel 4 show This Way Up, in which she co-stars with Catastrophe’s Sharon Horgan as sardonic teacher Áine.

What appeals to you about the BIFAs?

A whirlwind of horniness.

Will you be doing any superstitious rituals before going on stage?

No, I will just do the regular scatter my ancestor’s ashes all over the stage, which reminds me, could you ask BIFA about a Henry The Hoover for when the ceremony is over?

What will be your signature move: will you sing and/or dance?

I am planning on doing charades and the audience have to guess what my jokes are.

Which other awards show hosts have you seen in action, and who do you think are the best?

I like the guy who does the commentary for Crufts.

What do you reckon is the best thing about hosting an awards ceremony?

And what’s the worst?

When the free dinner is finished.

Russell Tovey, who presented last year will be there. I think of him as my nemesis and our hatred of each other is what gets each other out of bed in the morning – we are married.

For the winners: what do you think are the elements of a great acceptance speech?

For the not-so-lucky: do you have any tips for being a gracious runner-up?

I have always been a winner, so I can’t even imagine what it is like to be a loser.

In The Personal History of David Copperfield, so I could have done a scene in my bedroom and said “this is where the magic happens” and then gotten them to chop me in two with a sword while I was lying down in a box. ”

Which independent films have made an impression on you in recent years?

How do you feel about the future of British independent film?

More hopeful than the future of the British Independent Economy.

The guys who put food on the table doing adverts for things like diarrhoea tablets. They are the real front line of acting and I would like to set an empty chair out for them at the awards out of respect for their service to the craft. Most people don’t get the job… for want of a better metaphor.

My complete lack of vulnerability during this interview. 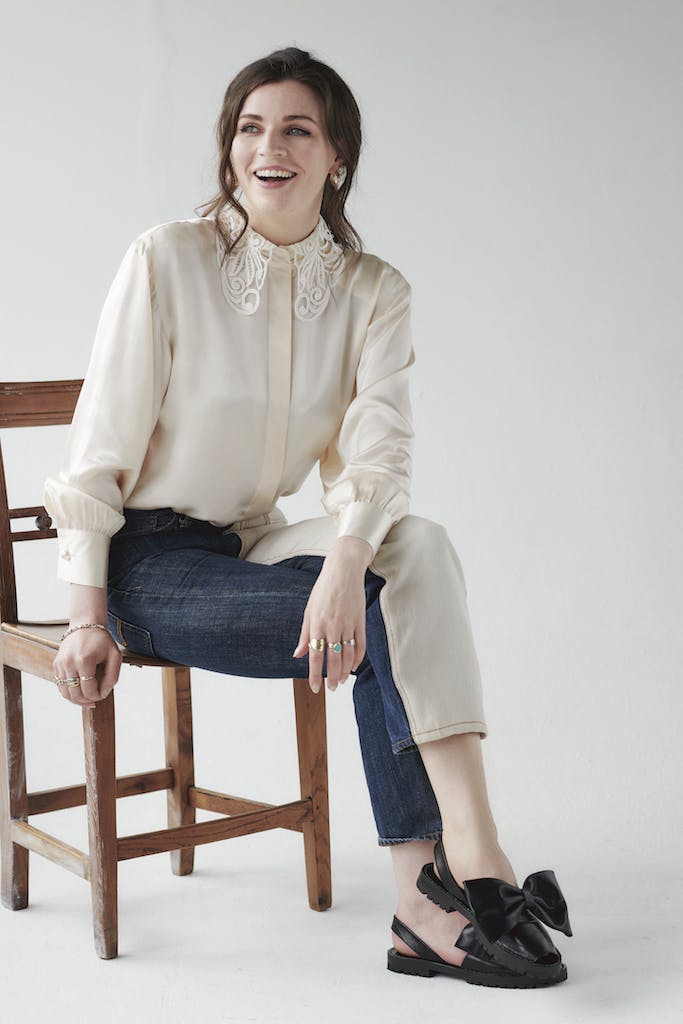 To be announced 30 October