It has been 14 years since Russell Tovey shot to fame for his performance as Rudge in Alan Bennett’s acclaimed National Theatre stage play The History Boys, a role which he reprised in the play’s film and radio adaptation. His career has since been prolific, appearing on stage, film and, most frequently, television.

On film, Russell has featured in Pride (Matthew Warchus, 2014), The Pass (Ben Williams, 2016) and Hippopotamus (John Jencks, 2017) and will appear in Bill Condon’s upcoming release The Good Liar, which is scheduled for release in 2019. On stage, he was celebrated for his roles in A Miracle (The Royal Court, 2009), A View From the Bridge (Lyceum Theatre, 2015), Angels in America (National Theatre, 2017) and most recently Pinter at the Pinter (Harold Pinter Theatre, 2018).

Russell is also renowned for his voice work. He was cast as the Albino Pirate in Aardman’s Pirates (Peter Lord and Jeff Newitt, 2012) and narrated season 1-5 of BBC3’s Sun, Sex and Suspicious Parents (2011-2015).

Russell was recently cast alongside Emma Thompson and Jessica Hyne’s in Russell T. Davies’ new BBC1 television drama Years and Years, which tracks the lives of a Manchester family over 15 years as they deal with the rapidly developing technological and political landscape of the 21st century. 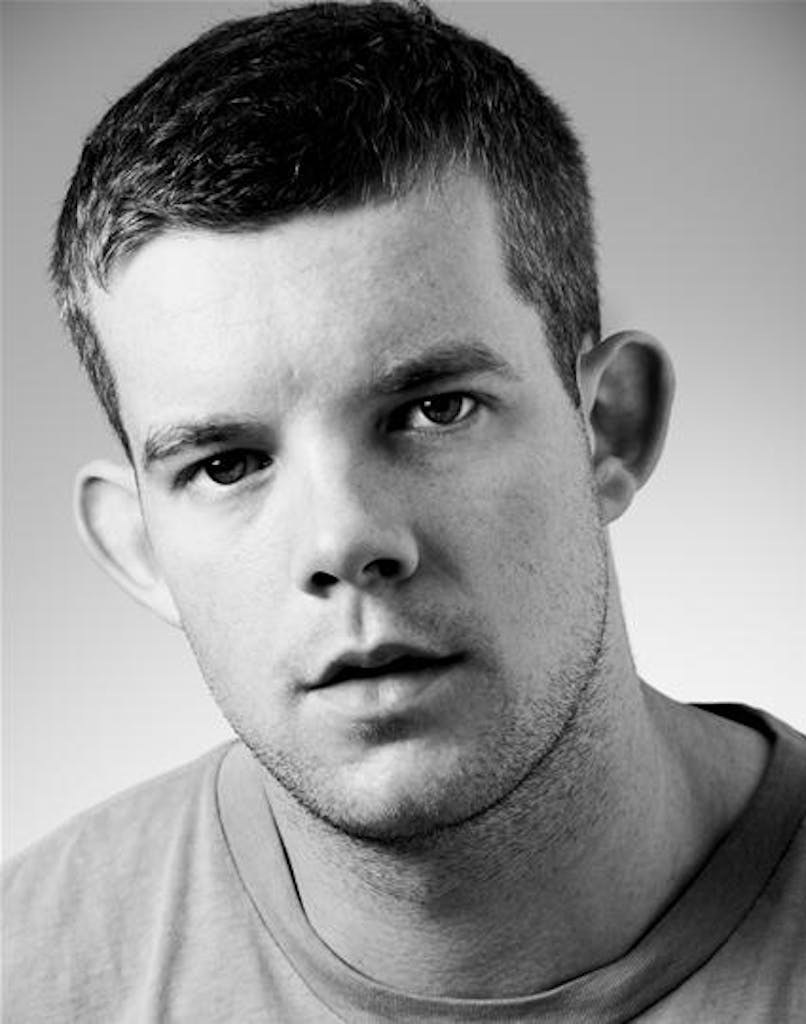