Simon Bird was most recently seen starring in The Inbetweeners , which was released last month in the UK. This was the sequel to The Inbetweners Movie, which was released in the US in September 2012. The film previously broke several UK Box Office records. It was made for $5.5m and earned $71m, making it the UK’s third-highest grossing film in 2011 behind The King’s Speech and the final Harry Potter film. Bird can also be seen in Michael Winterbottom’s The Look of Love alongside Steve Coogan, Imogen Poots, Anna Friel and Stephen Fry. Simon is an actor/writer/comedien who first broke out in the original E4/BBC America version of The Inbetweeners series, which was a huge hit in the UK. He won multiple British Comedy Awards and has been nominated for a BAFTA for his work in the series. Simon created the original series Chickens which premiered on Sky TV in the UK. He also stars in Friday Night Dinner, the hit UK series for Channel 4. 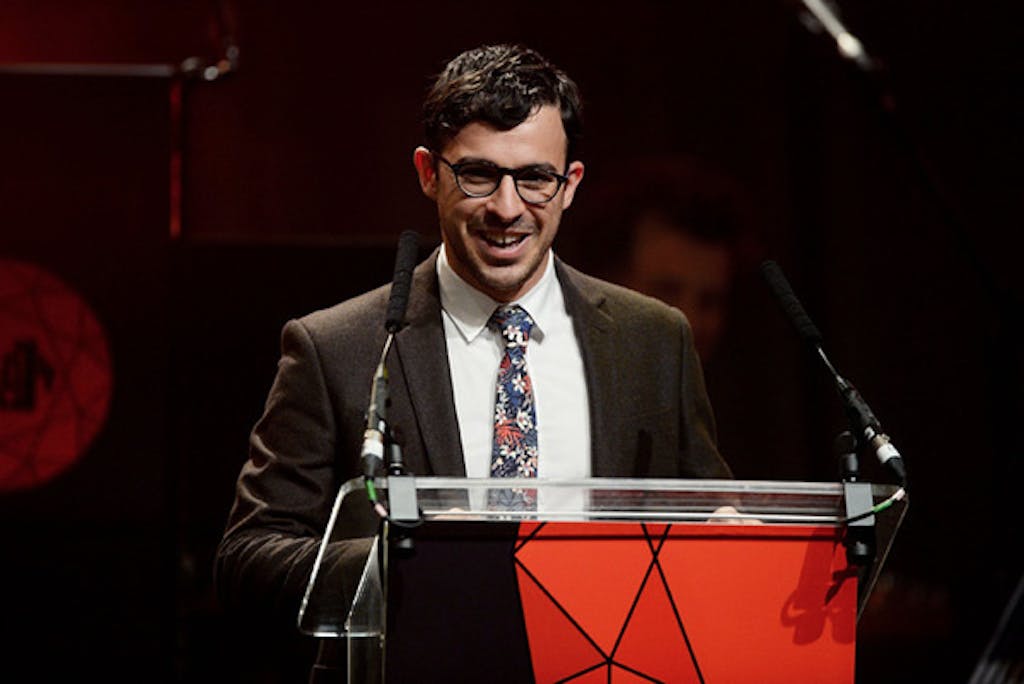