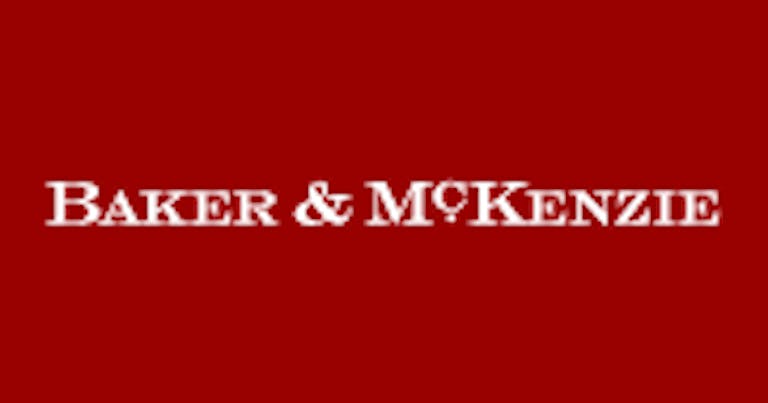 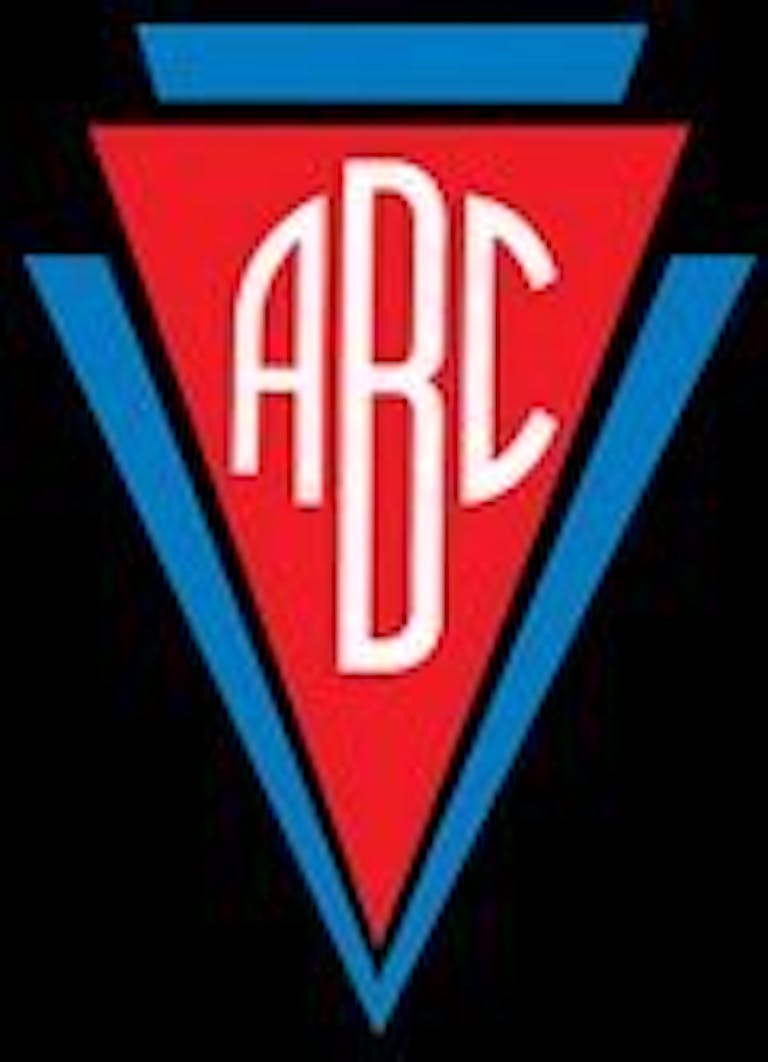 Raindance is unique. Founded in 1992, it has become Britain's leading independent film organisation, hosting training courses on all aspects of film production, and organising the Raindance Film Festival each October. By combining both training and exhibition directly, Raindance sets out to promote both independent films and filmmaking to a wider public. We are proud to be the founding sponsors of the British Independent Film Awards.