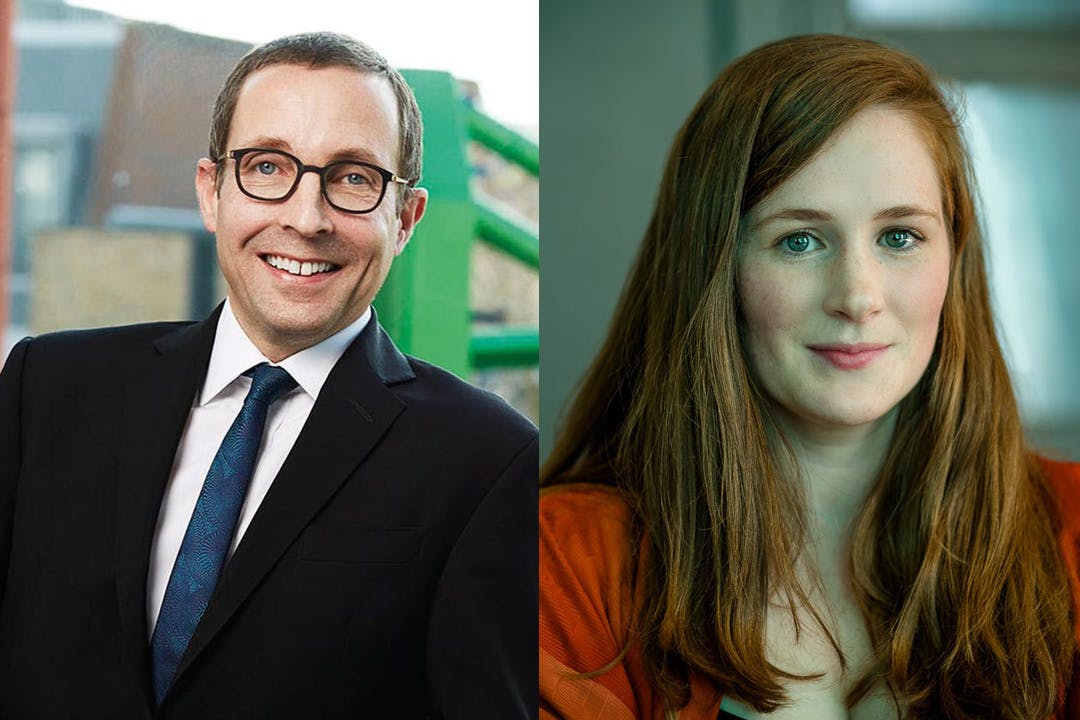 the 2019 ceremony will take place on Sunday 1 December, with nominations to be announced on Wednesday 30 October.

Dan will replace chairperson Laurence Green, Founding Partner of the advertising agency 101 and more recently Executive Partner at Mullen Lowe, and Fodhla will replace outgoing producer Claire Jones. Both Laurence and Claire were founding Board members and have served on the Board since its creation in 2015. BIFA board members serve fixed terms of up to four years, or two years for a distributor.

Dan commented: “BIFA is a force of film nature and I couldn’t be more excited to climb aboard as Chair. Under Laurence’s chairship, Amy and Deena have done an exceptional job bolstering BIFA’s support for the outstanding craftspeople and emerging talent in Britain. The next big challenge is to expand BIFA’s profile, grow audiences for independent film year-round, in partnership with distributors and exhibitors, and I can’t wait to crack on.”

BIFA’s voting membership swelled to over 700 this year; over 300 voters will take part in the rigorous viewing, discussion and voting process to arrive at the longlists and nominations. A full list of registered BIFA voters is available here: https://www.bifa.film/about/voters/.

The Awards are now open for entry, until 30 August 2019; key changes to the rules include an expansion of the requirement for films to be assessed against the BFI Diversity Standards which now applies to all British features, following a pilot for Best British Independent Film in 2018. Short filmmakers will also be asked to assess their films against the Standards, helping to improve awareness amongst emerging filmmakers. The organisation will also be asking entrants for additional information about their films in order to build a more detailed picture of the health of the independent film industry. These findings will be shared later in the year. A tiered entry fee structure will apply for 2019 to encourage early entry for the Awards and to support the administration of the expanded voter group and recently added award categories.

More information about our rules and eligibility requirements, as well as how to enter a film, can be found here: https://www.bifa.film/about/rules-and-eligibility/