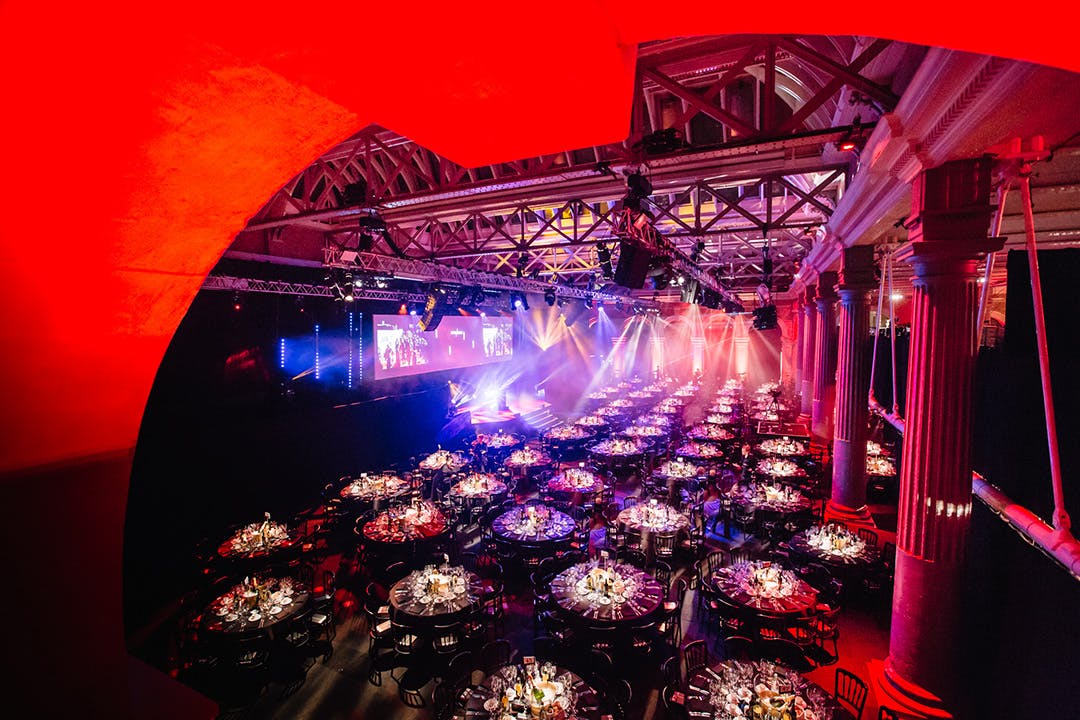 Training is now open to non-voters

Programme supported by Screenskills and Endeavor

BIFA has today announced that its Unconscious Bias Training programme will return in 2019 and will be offered to new BIFA voters and also opened up to any non-voters engaged in judging the work of others within the screen industries. This year’s programme is supported by Endeavor alongside ScreenSkills with National Lottery funds from the British Film Institute as part of the Future Film Skills programme.

BIFA was the first film awards body to train its voting membership to recognise where their unconscious biases (positive or negative) may be influencing their decisions and is a key part of BIFA’s commitment to pioneering the industry’s drive towards higher standards for equality and inclusivity. As previously announced, BIFA will also be asking entrants for additional information this year about their films in order to build a more detailed picture of the health of the independent film industry to be shared in a detailed report later this year.

A comprehensive programme will guide voters in addressing whether subliminal assumptions across dimensions such as genre, commerciality, gender and ethnicity are impacting their selections during the voting process, both in individual decision-making scenarios and also in group deliberations.

All voting members, including juries and BIFA committees, will complete the training in advance of participation in this year’s awards process, across all stages of voting, from longlists to nominations. Voters who underwent the training last year will also be asked to take part in a short online refresher course. Those outside of BIFA will be asked to contribute a small fee for the training.

The training will be provided via both a series of in-person group presentations in London as well as via online, interactive sessions. The sessions will start in August.

“Of course we want to make sure that our voting process is as fair and rigorous as possible but the skills that participants learn through the training have a much broader application than just voting. That’s why we’re really pleased to open the training to the wider screen industries and encourage all those in decision-making, gatekeeper roles to come along to a session.”

“We were very pleased at the positive reaction to the introduction of unconscious bias training for BIFA voters last year. Personally I have found the course invaluable and it has made me think just a little bit harder about the decisions I make. We are very keen to share this pioneering initiative more widely with industry so that more people and organisations can benefit from its impact. Understanding the unconscious bias behind our decision-making is important not just when it comes to judging awards but in every day decision-making.”

“A person cannot be diverse – a person ADDS diversity and that’s what Endeavor is all about – finding and adding those powerful additions to our company.”

See the dates of our training sessions and book a spot here.

BIFA 2019 nominations will be announced on Wednesday 30 October. The winners will be unveiled at the ceremony on Sunday 1 December at Old Billingsgate, which will mark the 22nd anniversary of the awards.