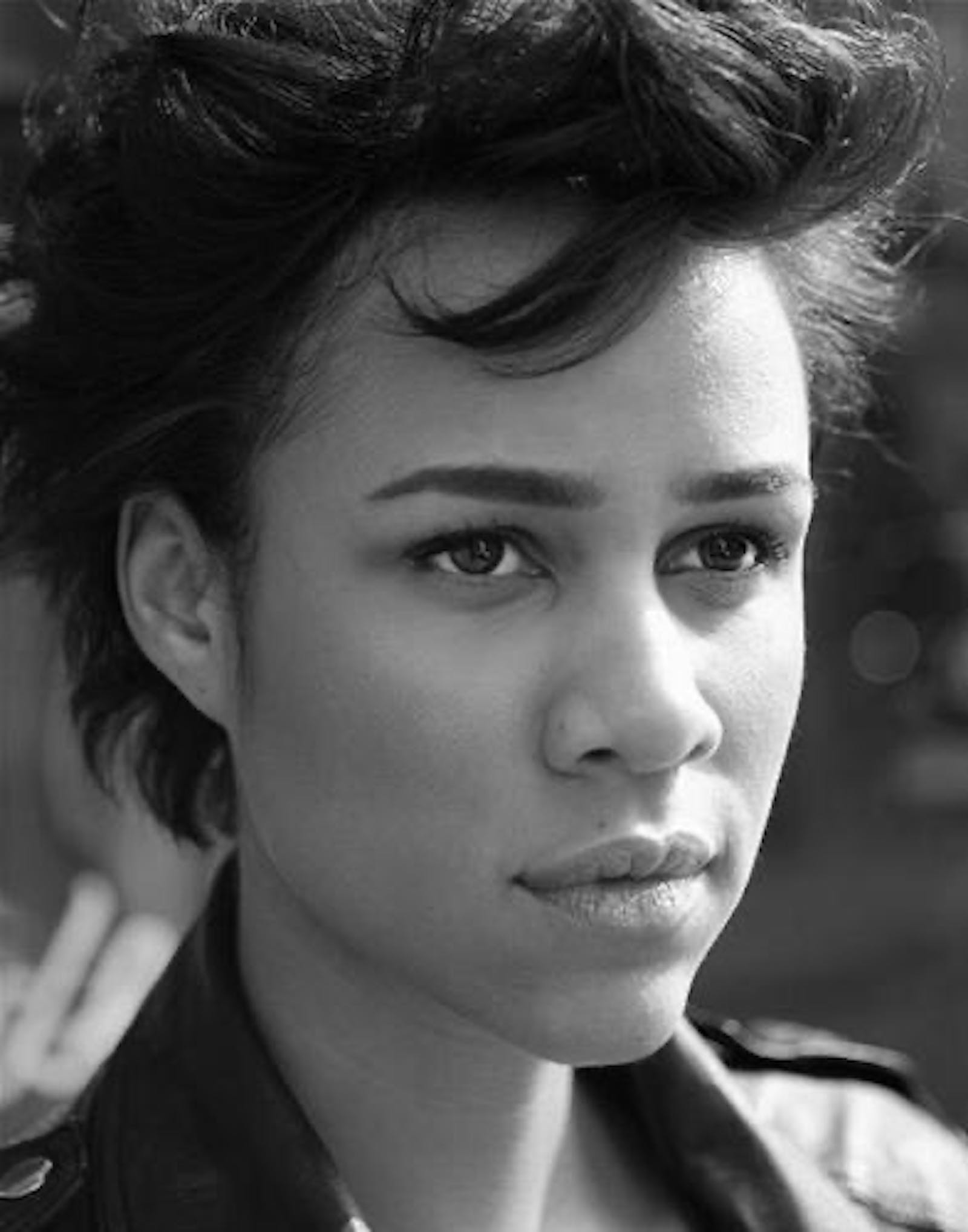 Zawe Ashton is one of the most unique and interesting
young British actresses working today, with her short yet notably successful
career spanning stage, television and film. Zawe is also an award winning
playwright: in 2006 she graduated from Manchester Metropolitan University with
a degree in acting and was immediately awarded the position of Young Writer in
Residence at the Contact Theatre. This led to her first ever play Harm’s Way being nominated for the
Verity Bargate Award.

Zawe is currently filming the female lead for new Channel
4 comedy drama CUT which TX’s this autumn.
CUT is a 6 part series which follows the lives of a group of highly
dysfunctional civil servants who are forced to relocate from London to
Nottingham. Zawe was last seen starring in the third series of
Channel 4’s award winning series Fresh
Meat, a comedy drama from the award winning creators of Peep Show. Her performance has been singled out by the critics:
The Independent described her as ‘terrific’.

Earlier this year saw Zawe’s
directorial debut, with short film Happy
Toys, for BBC Films. Zawe’s recent television work also includes a guest lead
in the award winning show Misfits
and a short film for Channel 4’s series Coming Up: Raising Baby Rio. In 2011, Zawe could be seen
on screens in the primetime BBC1 series Case
Histories, where she played the female lead opposite Jason Isaacs, which
was followed by a second series in 2013.

Also in 2011, Zawe starred in Dreams Of A Life, a documentary-drama which tells the story of
Joyce Vincent whose dead body lay undiscovered in a north London flat for three
years. Directed by BAFTA winning Carol Morley, Zawe plays the lead, ‘Joyce’.
The film premiered at the London Film Festival in October, gaining a nomination
for the Grierson Award. Zawe’s subtle
and moving performance received rave reviews: ‘Zawe Ashton
delivers a compellingly believable performance as the chameleon-like subject’
writes Charles Grant from Variety and she was nominated for a British
Independent Film Award in the category of ‘Most
Promising Newcomer’ for the role in 2012.
Following this, Zawe filmed Weekender, directed by
Karl Golden.

Zawe first came to the attention of the film industry in
2009, with her scene stealing turn as rude girl Bianca in St Trinian’s II: The Legend of Fritton’s Gold. At the same time she
also secured the female lead role of WPC Elizabeth Falls in Blitz, directed by Elliott Lester and
co-starring Jason Statham, Paddy Considine and Aidan Gillen. In her first year
after graduation, Zawe performed in three plays at the Royal Court theatre; the
Olivier Award winning Gone Too Far!, Rhinoceros and The Arsonists. She has appeared twice at Shakespeare’s Globe in Othello and their first ever
contemporary play The Frontline.
Other theatre credits include the critically acclaimed This Wide Night for Clean Break at Soho Theatre. For her
role in Salome in 2011 Zawe received
second prize at the prestigious Ian Charleson Award which recognises the best
classical stage performances in Britain by actors aged under 30. Salome was a Headlong production,
directed by Jamie Lloyd. Zawe’s most recent stage appearance was at The Royal
Court in Narrative, written and
directed by Anthony Neilson.