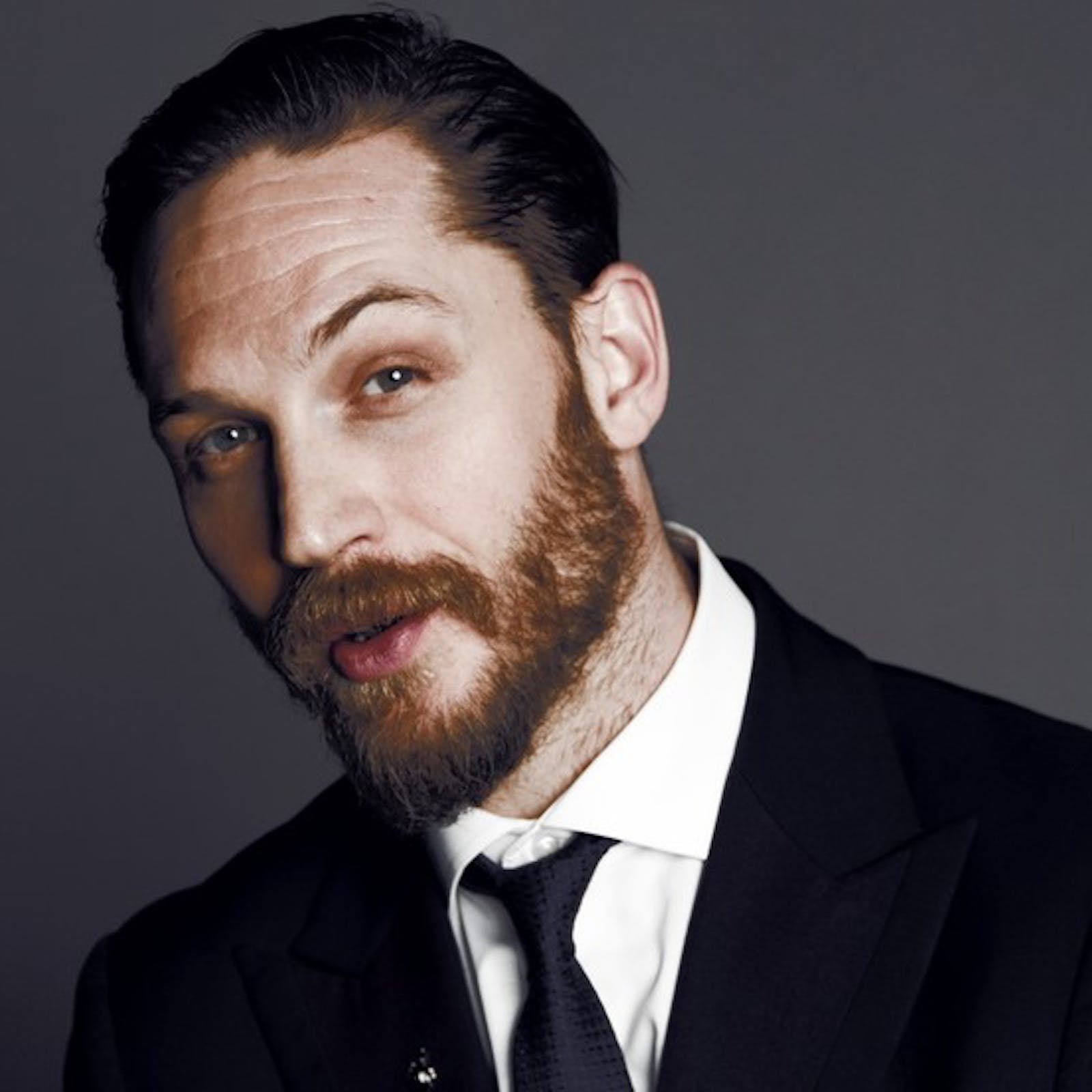 With his breakthrough performance as Eames in Christopher’s science fiction thriller Inception (2010), English actor Tom Hardy has been brought to the attention of mainstream audiences worldwide. But the versatile actor has been steadily working on both stage and screen since his television debut in the mini-series Band of Brothers (2001). After being cast in the World War II drama, Hardy left his studies at the prestigious Drama Centre in London and was subsequently cast in Ridley Scott’s Black Hawk Down (2001) and as the villain Shinzon in Star Trek: Nemisis (2002).

Tom was born on September 15, 1977 in Hammersmith, London; his mother, Elizabeth Anne (Barrett), is an artist and painter, and his father, Edward Hardy, is a writer. He is of English and Irish descent. Hardy was brought up in East Sheen, London, and first studied at Reed’s School. His education continued at Tower House School, then at Richmond Drama School, and subsequently at the Drama Centre London. After winning a modeling competition at age 21, he had a brief contract with the agency Models One.

Returning to work in 2003, Hardy was awarded the Evening Standard Most Promising Newcomer Award for his theatre performances in the productions of “In Arabia, We’d All Be Kings” and “Blood”. In 2003 Tom also co-starred in the play “The Modernists”.

During the next five years, Hardy worked consistently in film, television and theatre, playing parts as varied as Robert Dudley in the BBC’s The Virgin Queens (2005), Bill Sikes in Oliver Twist (2007) and starring in “The Man of Mode” at the National Theatre. On the silver screen, he appeared in the crime thriller Layer Cake (2004), Sofia Coppola’s Maire Antoinette (2006), and the romp Scenes of a Sexual Nature (2006).

In 2006, Hardy created “Shotgun”, an underground theatre company along with director Robert Delamere, and directed a play, penned by his father for the company, called “Blue on Blue”. In 2007, Hardy received a best actor BAFTA nomination for his touching performance as Stuart Shorter in the BBC adaptation of Alexander Masters’ bestselling biography Stuart: A Life Backawrds (2007).

The following year, he appeared as gay hoodlum Handsome Bob in the Guy Ritchie film RocknRolla (2008), but it would be his next transformation that would prove his extensive range and stun critics. In the film Bronson (2008), Hardy played the notorious Charles Bronson (given name, Michael Peterson), the “most violent prisoner in Britain”. Bald, bulked-up, and outfitted with Bronson’s signature strongman mustache, Hardy is unrecognizable and gives a harrowing performance that is physically fearless and psychologically unsettling. Director Nicolas Winding Refn breaks down the fourth wall with Hardy retelling his tales directly to viewers as well as performing them outright before an audience of his own imagining. The performance mixes terrifying brutality, vaudevillian showmanship, wry humor, and an alarming amount of commitment, and won Hardy a British Independent Film Award for Best Actor. The performance got Hollywood’s attention and, in 2009, Hardy was named one of Variety’s “10 Actors to Watch”. That year, he continued to garner praise for his starring role in The Take (2009), a four-part adaptation of Martina Cole’s bestselling crime novel, as well as for his performance as Heathcliff in a version of Wuthering Heights (2009). Other films include Warrior (2011) and This Means War (2012), Tinker, Tailor, Soldier, Spy (2011). Hardy rejoined Christopher Nolan for The Dark Knight Rises (2012)