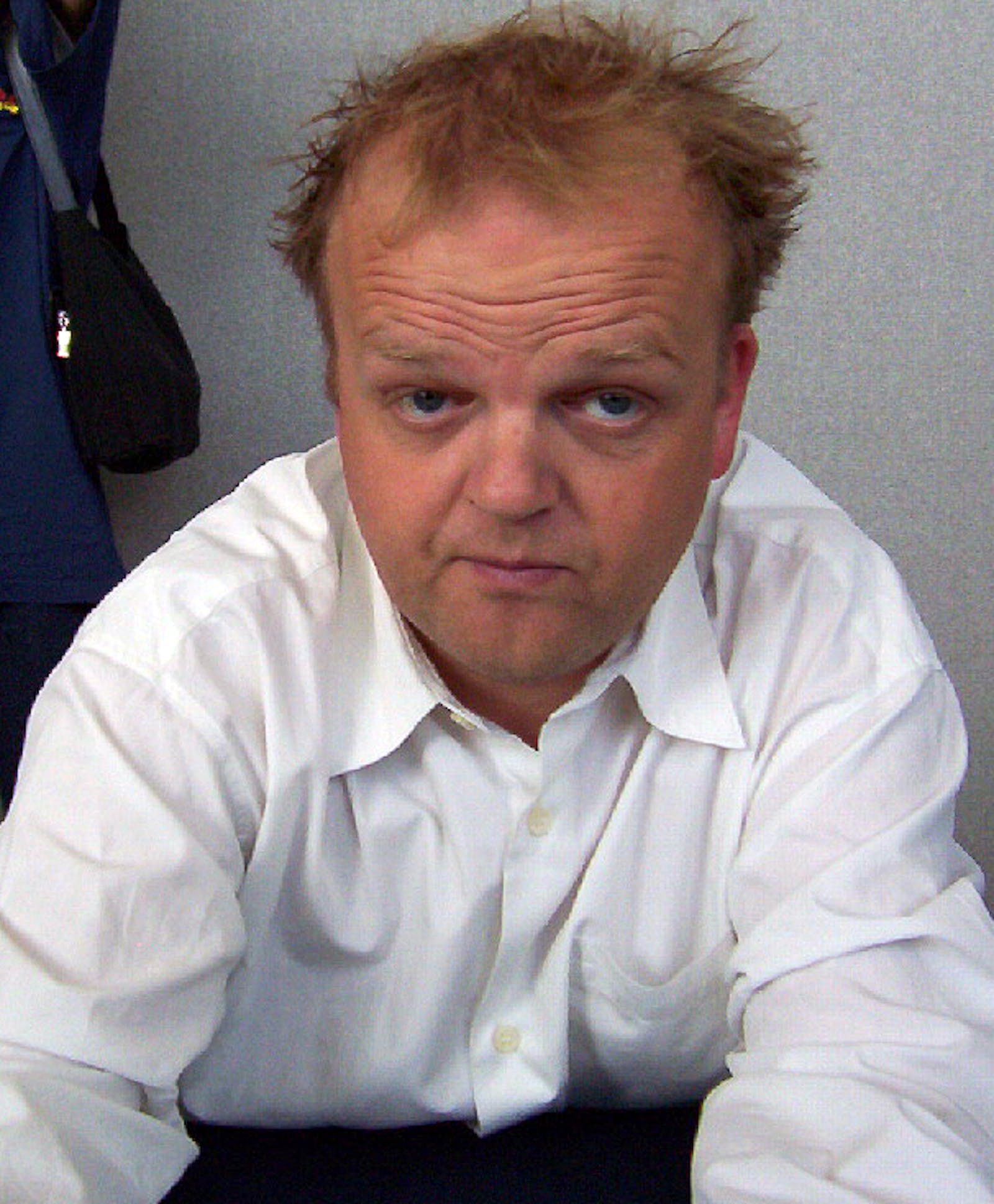 Distinguished stage, television, and film actor Toby Edward Heslewood Jones was born on September 7, 1966 in Hammersmith, London. Naturally, his career began on the stage (and continues there), but film and television roles came soon after his studies. Toby made his film debut with a small role in Sally Potter’s experimental take on Virginia Woolf’s novel, Orlando (1992), starring Tilda Swinton. Other small film roles included the doorkeeper in Les Misérables (1998) and a memorable turn as the Royal Page in Ever After: A Cinderella Story (1998) with Drew Barrymore.

Roles in the acclaimed Victoria & Albert (2001) and the Helen Mirren-starring Elizabeth I (2005) were balanced with film work, from his voice role as Dobby the House Elf in Harry Potter and the Chamber of Secrets (2002) to supporting appearances in Ladies in Lavender (2004) (co-starring his father, Freddie), Finding Neverland (2004), and Mrs Henderson Presents (2005). Infamous (2006), directed by Douglas McGrath and released in 2006, was Toby’s first starring role. His acclaimed portrayal of Truman Capote remained mostly in the shadow of Philip Seymour Hoffman’s Oscar-winning performance of the author in 2005’s Capote(2005).

He reprised the voice-role of Dobby in Harry Potter and the Deathly Hallows: Part 1(2010), appeared in the St. Trinian’s sequel, as well as the Charles Darwin biopic Creation(2009) and Dustin Lance Black’s post-Milk (2008) directorial outing, Virginia (2010). More Hollywood roles followed with appearances in The Rite (2011), Your Highness (2011), and his first big live-action breakthrough as Red Skull’s biochemist Dr. Arnim Zola in Captain America: The First Avenger (2011). He also was featured in The Hunger Games films.

For his work on 2012’s Berberian Sound Studio, he received the BIFA Award for Best Actor.