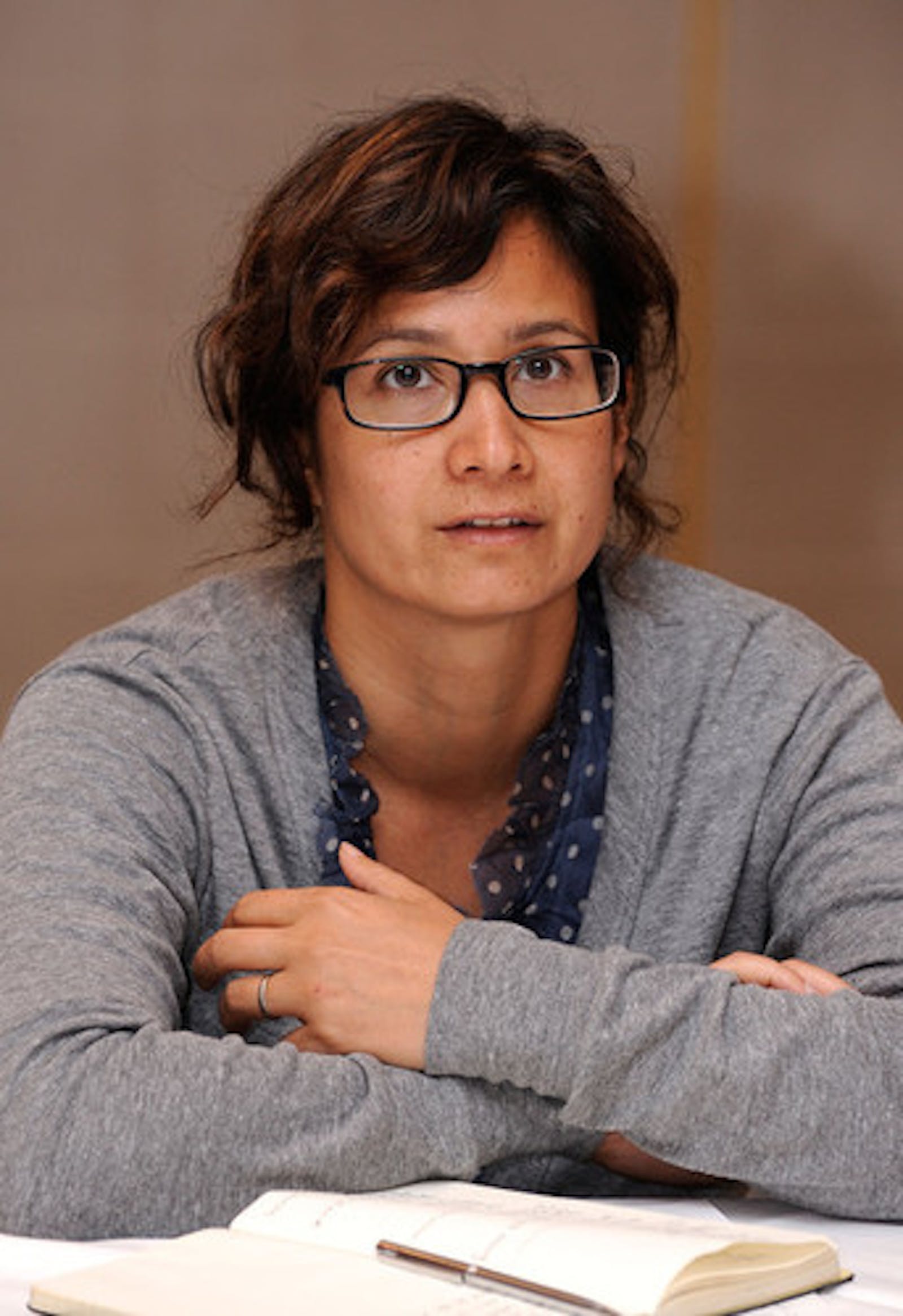 After
graduating with a BA in Medicine Tinge decided to pursue her love for film at
New York University. Shortly after graduating from the NYU postgraduate scheme
she was chosen along with 3 other directors to make a three minute film shot in
a day as part of the Film Four Lab launch at the Edinburgh Film Festival.

Tinge’s
next film Shadowscan, which was made under the New Director’s scheme at
BFI/Film Four won the BAFTA for Best Short. Tinge then went on to make the
short First which was in competition at the Berlin Film Festival and The
Circle, a half hour drama for Channel 4 and IWC’s Coming Up, talent scheme.

Tinge currently has 3 features
in development: The psychological thriller Into the Darkest Corner with Revolution Films to be shot
in NYC. Been So
Long, based
on the successful musical at the Young Vic, with GreenAcre Films. Funny Cow starring
Maxine Peake, Tony Pitts, John Hannah and Martin Freeman.

As well as working
with established production companies Tinge has her own company, Disruptive Element
Films.