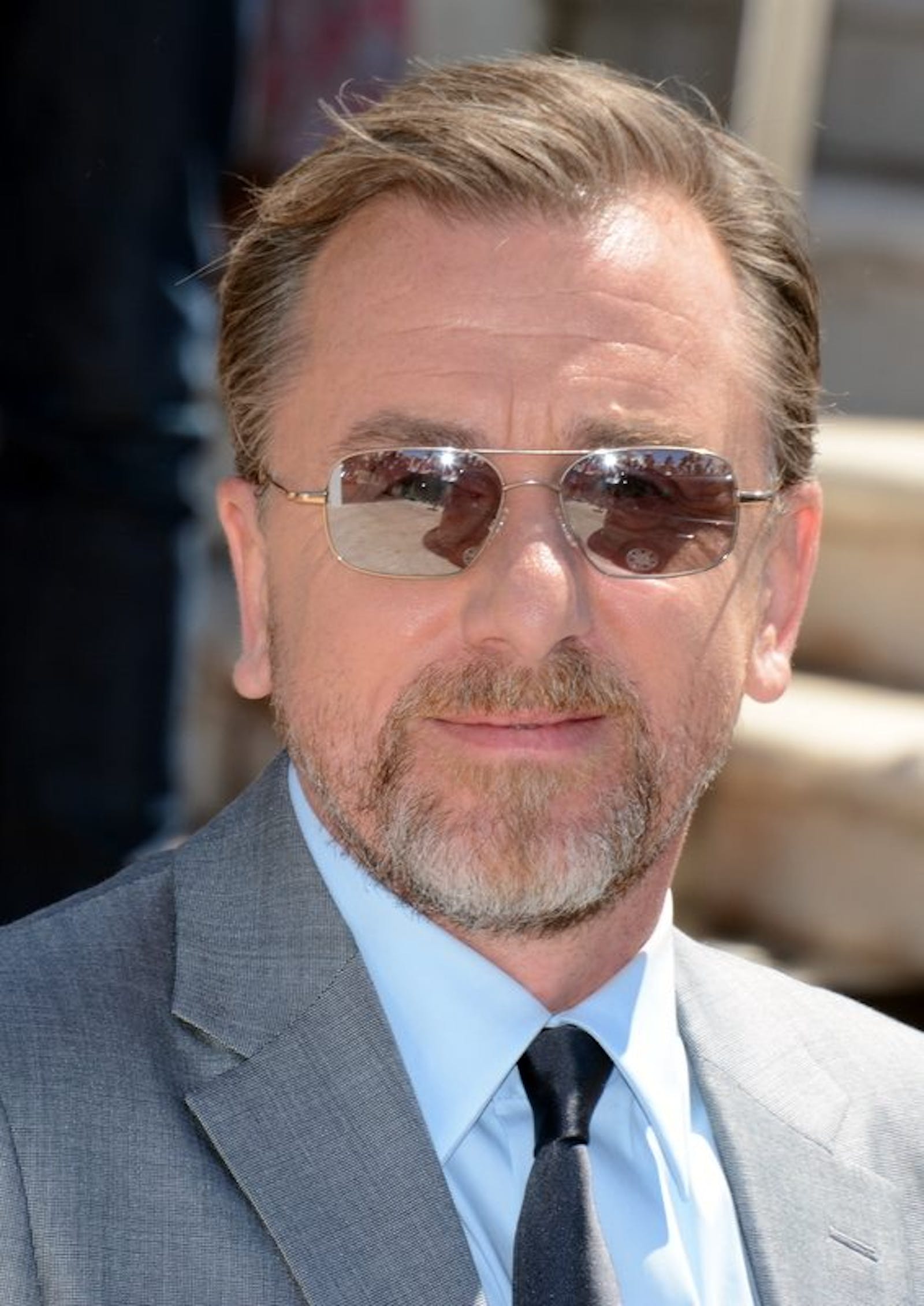 Tim Roth is an English actor and director. He made his debut as a white supremacist in the 1982 television play Made in Britain. He garnered critical notice for his role as Myron, in the 1984 film The Hit, for which he was nominated for a BAFTA Award. Roth gained more attention for his performances in The Cook, the Thief, His Wife & Her Lover, Vincent & Theo, and Rosencrantz & Guildenstern Are Dead.

He later earned international recognition for appearing in Quentin Tarantino films, such as Reservoir Dogs,Pulp Fiction and Four Rooms. He starred in the 1995 film Rob Roy, for which he received an Academy Award nomination for Best Supporting Actor and won the BAFTA Award for Best Actor in a Supporting Role, and made his directorial debut with The War Zone, for which he won numerous awards.

Roth’s other films include Captives, Little Odessa, Everyone Says I Love You, Gridlock’d, Legend of 1900,Deceiver, Planet of the Apes, Invincible, Funny Games, The Incredible Hulk, Arbitrage, Selma, The Hateful Eight (his fourth collaboration with Tarantino) and Broken. He also starred as Cal Lightman on the Fox seriesLie to Me.

Roth has received two BIFA nominations: one for Best Actor in 2012’s Broken, and the other for Best Director in 1999’s The War Zone.