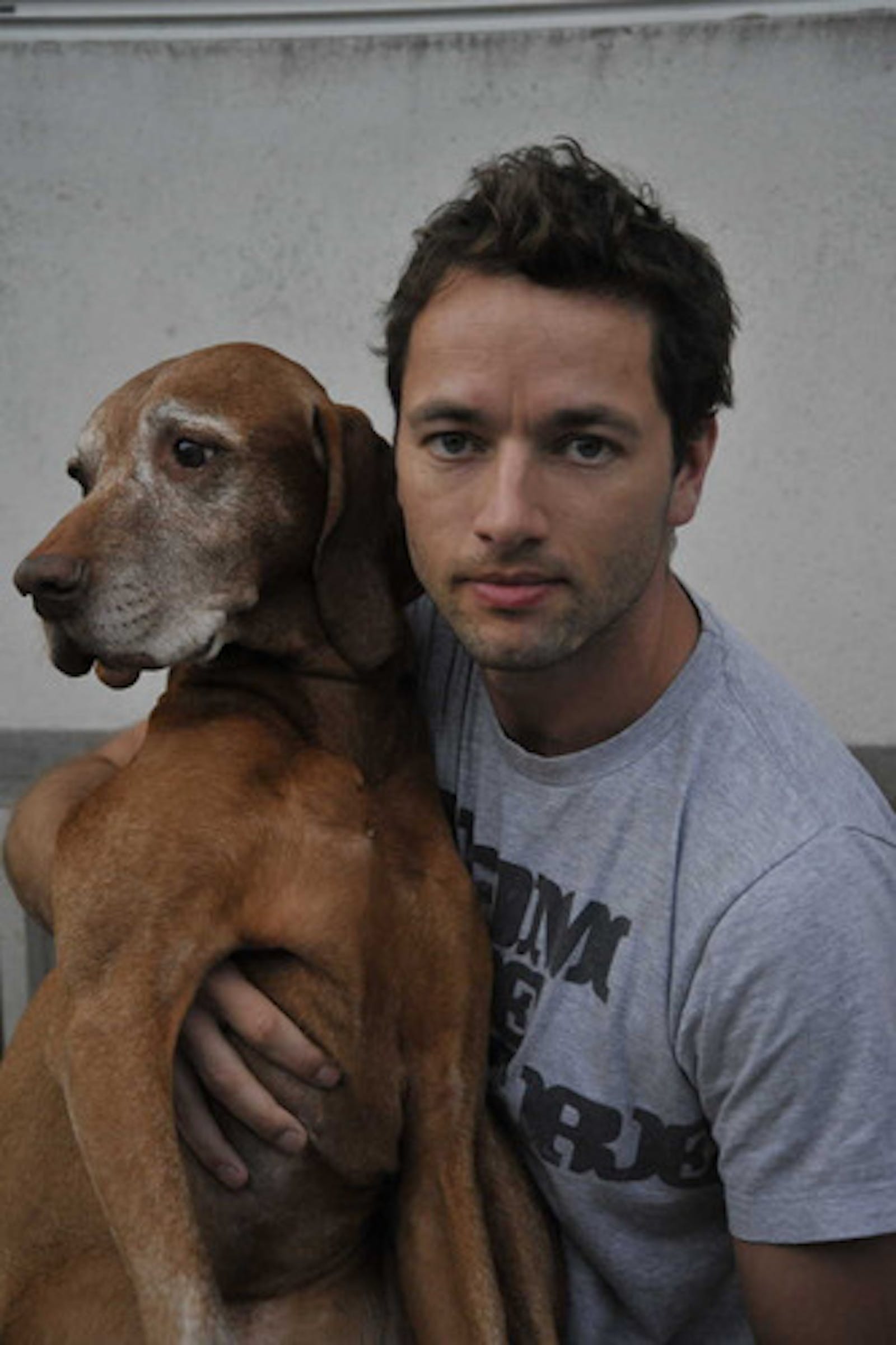 Oscar and two time BAFTA-nominated director Sean Ellis started taking pictures when he was 11. Trained as a still life photographer, Sean moved to London from Brighton in 1994. Applying his knowledge of the still life and using it to light fashion models, Sean became one of the new generation of fashion photographers who were most sought-after in the late nineties. Sean has realised photographic campaigns for Davidoff, Patrick Cox, Pirelli, Landrover, Nina Ricci, Plein Sud, Christian Dior, Kenneth Cole and Hugo Boss to name a few. His work with magazines such as i-D, The Face, Visionaire, GQ, Arena, Arena Homme Plus, Dazed and Confused, Numero and Vogue has often pushed the darker side of fashion photography with a style that has been described as ‘cinematic’. This led to a crossover with moving film and a string of acclaimed music videos followed. He has directed commercials for Jean Paul Gaultier, Cartier, Davidoff, Land Rover, Rimmel, 02, EA Games, Nike, H&M, Samsung, Roberto Cavalli and Hugo Boss.

Sean has written and directed three short films. Left Turn (2001), a dark psychological horror film. Cashback (2004), a visually rich black comedy which won the top award at over fifteen international film festivals, including the prestigious Chicago and Tribeca Film Festivals and was also nominated for a 2006 Academy Award®. His most recent short Voyage D’affaires (2008),  was nominated for a 2008 British Academy of Film and Television (BAFTA) award and won best film at the 2010 Fuji Short Film competition. His first feature film was born from the short film of the same name, Cashback (2006), which includes the original short film within its running time. This quirky romantic comedy was picked up by French major Gaumont, who launched it at the 2006 Cannes Film Festival. The film enjoyed its World Premiere at the Toronto International Film Festival 2006 and its European and US Premieres at the San Sebastian Film Festival 2006 and AFI Fest 2006 in Los Angeles. It was released by Gaumont in France in January 2007 and around the world throughout 2007 and 2008 to much critical acclaim. Sean’s second feature film, the psychological thriller,  The Brøken (2008), stars Lena Headey (300, Game of Thrones) and Oscar nominated actor Richard Jenkins (The Visitor, Burn After Reading) and premiered at the Sundance Film Festival in January 2008. It was released in the UK on January 30th 2009. Sean’s third feature film, Metro Manila (2013), won the World cinema audience prize at the 2013 Sundance film festival. The film was selected by BAFTA as the official UK submission to the 2014 Oscars for the foreign language film category. It was nominated for a 2014 BAFTA and Won 3 British Independent Film Awards (BIFA) including Best British independent film and Best Director for Sean Ellis.