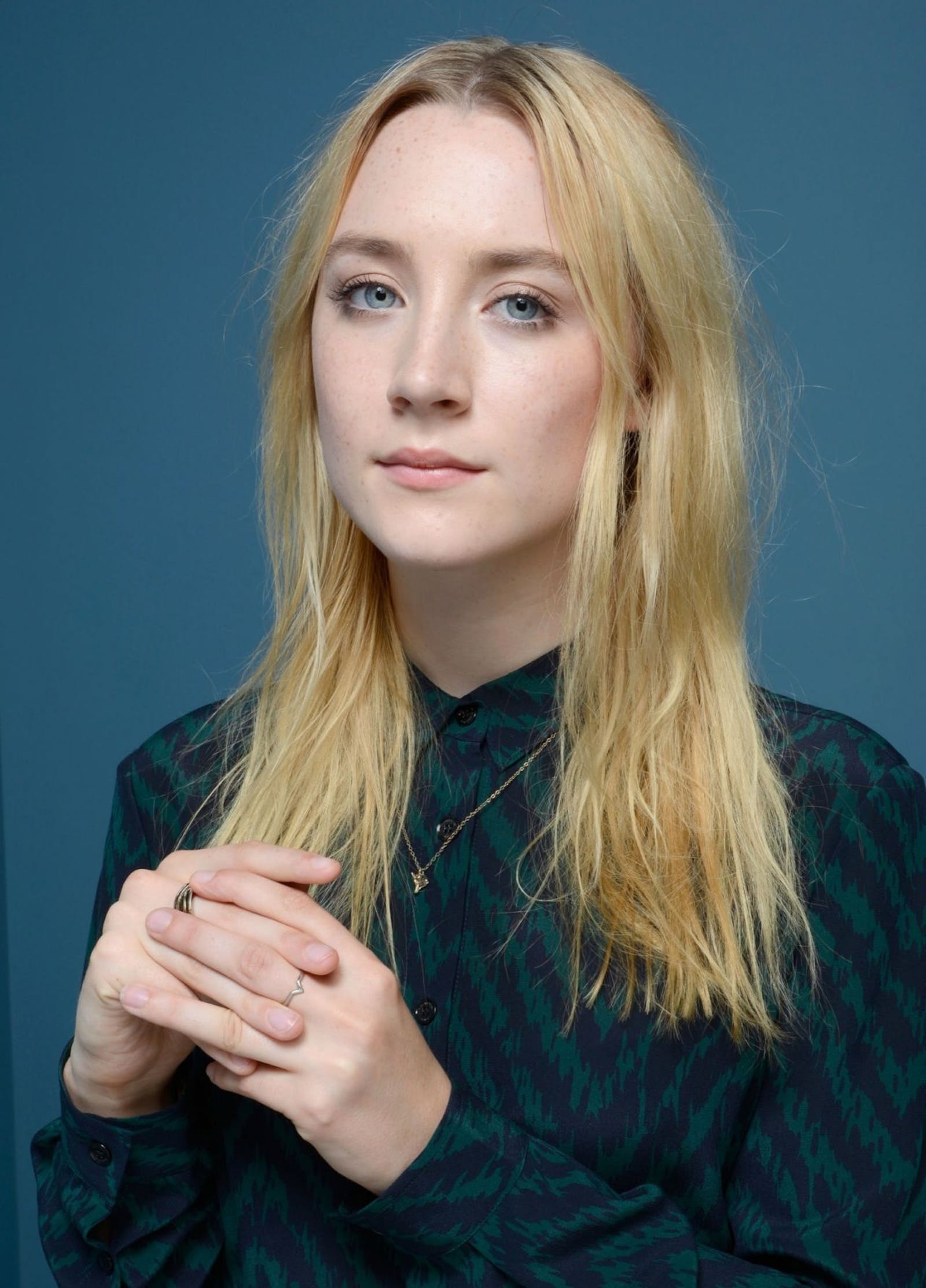 Saoirse Ronan is probably best known for her starring role in the feature film Atonement, directed by Joe Wright, starring opposite Keira Knightley and James McAvoy. Ronan was 13 years old when she earned an Oscar® nomination as well as Golden Globe and BAFTA nominations for the critically-acclaimed performance.

She was recently seen in Wes Anderson’s The Grand Budapest Hotel which details the adventures of Gustave H, a legendary concierge at a famous European hotel between the wars. The film also starred Ralph Fiennes, Adrien Brody, Jude Law, Bill Murray and Edward Norton.

She will next be seen in Ryan Gosling’s directorial debut, Lost River which follows a single mother who is swept into a dark underworld and her son who discovers a secret underwater town. The film had its premiere at the 2014 Cannes Film Festival.

She was also seen in The Host, the film adaptation of Stephanie Meyer’s popular novel. Ronan starred as the lead character ‘Melanie Stryder,’ who fights daringly against aliens who have taken over Earth. She also lent her voice in Justin And The Knights Of Valour, an animation film directed by Manuel Sicilia which also stars Antonio Banderas.

Ronan starred in How I Live Now, which premiered at the 2013 Toronto Film Festival, about an American girl who goes on holiday in the English countryside only to find herself fighting for her life as a war breaks out. Directed by Kevin Macdonald, Ronan played the lead role of ‘Daisy’ opposite George MacKay, Tom Holland, and Harley Bird.

Ronan also appeared in Byzantium, which tells the story of a mother vampire who turns her own daughter into a vampire and the pair form a lethal partnership, sometimes posing as sisters. She stars opposite Gemma Arterton in the film directed by Neil Jordan which premiered at the Toronto Film Festival in 2012. Ronan was seen in 2010 starring in the action-thriller Hanna, 22

directed by Joe Wright. Ronan played the title character, a teenage girl trained from birth to be an assassin. The cast includes Cate Blanchett and Eric Bana. She was also seen in The Way Back, directed by Peter Weir and starring Ed Harris, Colin Farrell and Jim Sturgess. Inspired by Slavomir Rawicz’s novel The Long Walk: The True Story of a Trek to Freedom, the film tells the story of a small group of multi-national prisoners who escaped a Siberian gulag in 1940 and made their way across five countries.

In 2009, she starred in The Lovely Bones, directed by Peter Jackson, and based on the popular novel. Ronan portrayed ‘Susie Salmon’ a young girl who is murdered and watches over her family. Ronan was honored for the performance by the Santa Barbara International Film Festival and was nominated for a BAFTA Award in the Leading Actress category.

Saoirse will soon be seen in Stockholm, Pennsylvania alongside Jason Issacs and Cynthia Nixon