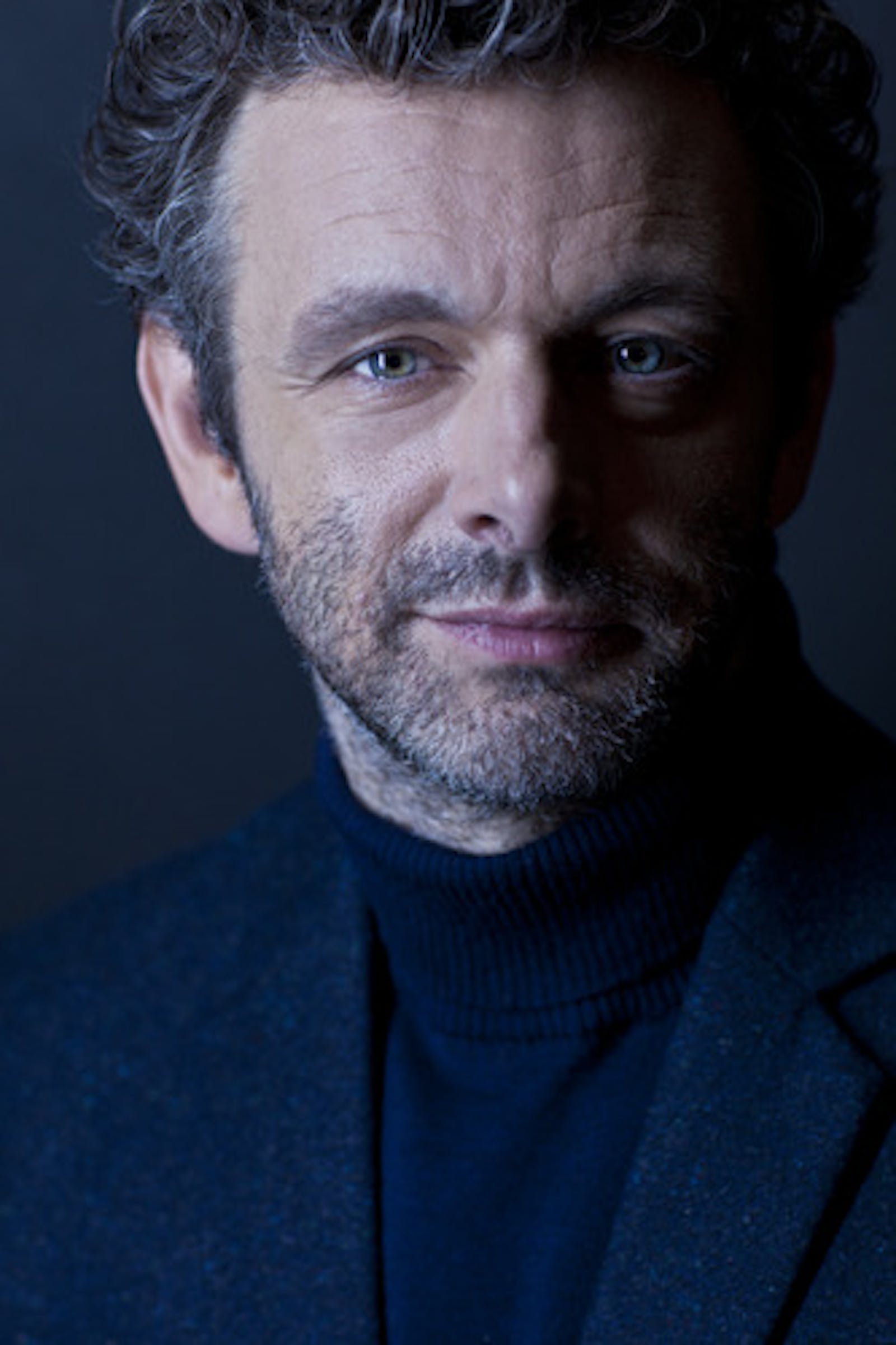 MICHAEL SHEEN has proved himself equally accomplished on both stage and screen.

His many award-winning stage performances include Caligula and Frost/Nixon at the Donmar Theatre, and Hamlet at the Young Vic. He created, co-directed, and performed in the groundbreaking three-day live event The Passion in Port Talbot for National Theatre Wales.

Sheen has starred in three films nominated for the Best Picture Academy Award: The Queen, directed by Stephen Frears, Frost/Nixon, directed by Ron Howard, and Midnight in Paris, directed by Woody Allen.

He is known to millions as a vampire in The Twilight Saga films and a werewolf in the Underworld franchise. His other feature credits include The Damned United, directed by Tom Hooper; Tim Burton’s Alice in Wonderland; and Tron: Legacy, directed by Joseph Kosinski.

On British television, Sheen earned awards for his performances in both Kenneth Williams: Fantabulosa!, directed by Andy De Emmony, in which he played Mr. Williams, and Dirty Filthy Love, directed by Adrian Shergold. On the NBC series 30 Rock, he created the memorable characterization of Liz Lemon’s (Tina Fey) boyfriend, Wesley Snipes. Most recently, he made an appearance in the IFC miniseries spoof, Spoils of Babylon, opposite Kristen Wiig.

He received an Emmy Award nomination for his portrayal of Tony Blair in HBO’s The Special Relationship, directed by Richard Loncraine and in 2009, he was honored by the Queen with an O.B.E. for his services to Drama.

Sheen currently stars in the Showtime series, Masters of Sex and is also a producer on the show.  He recently starred in the Focus feature, Kill the Messenger and lead an all-star cast in David Nicholl’s critically acclaimed adaptation of Thomas Hardy’s novel, Far From the Madding Crowd, directed by Thomas Vinterberg.

This year Michael voiced the role of the White Rabbit in Disney’s remake of the classic Alice Through The Looking Glass. He will next be seen opposite Richard Gere in Norman: The Moderate Rise and Tragic Fall of a New York Fixer which will be seen at this year’s prestigious Toronoto Film Festival. December will see the release of feature film Passengers in which Michael stars alongside Jennifer Laurence and Chris Pratt.  It has recently been announced that Michael will make his make his directorial debut as well as writing, producing and starring in crime thriller feature film Green River Killer. Sheen will portray the serial killer Gary Ridgway, who pleaded guilty in 2003 to 48 charges of first-degree murder of women in the state of Washington during the 1980s and 1990s. He was spared the death penalty in exchange for cooperation in locating the victims.