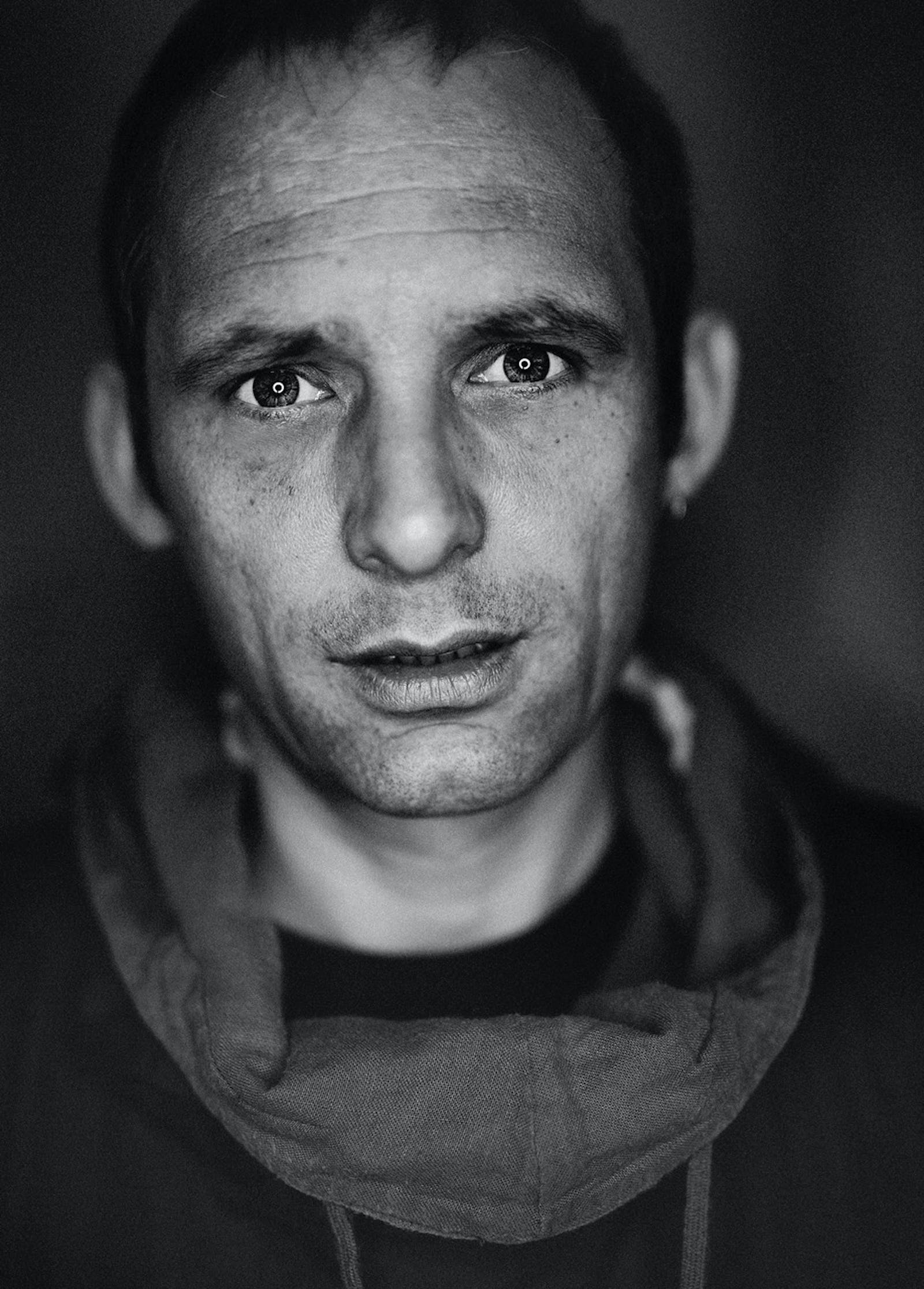 Mark Jenkin is a filmmaker based in West Cornwall. He works exclusively with small gauge film, acting as cinematographer and editor, and often hand-processing his own footage.

He won a BAFTA for his feature film Bait which premiered at Berlinale 2019 and subsequently released theatrically by the BFI in the UK. It has gone on to become a significant breakout arthouse hit achieving critical and box office success.

“Bait is a genuine modern masterpiece, which establishes Jenkin as one of the most arresting and intriguing British film-makers of his generation” Mark Kermode

His latest short, a ghost story entitled Hard, Cracked the Wind premiered at Encounters 2019 and his new feature, Film 4 backed Enys Men is set to be another genre outing; a supernatural horror film set on an island off the Cornish coast and due to shoot in spring 2021.