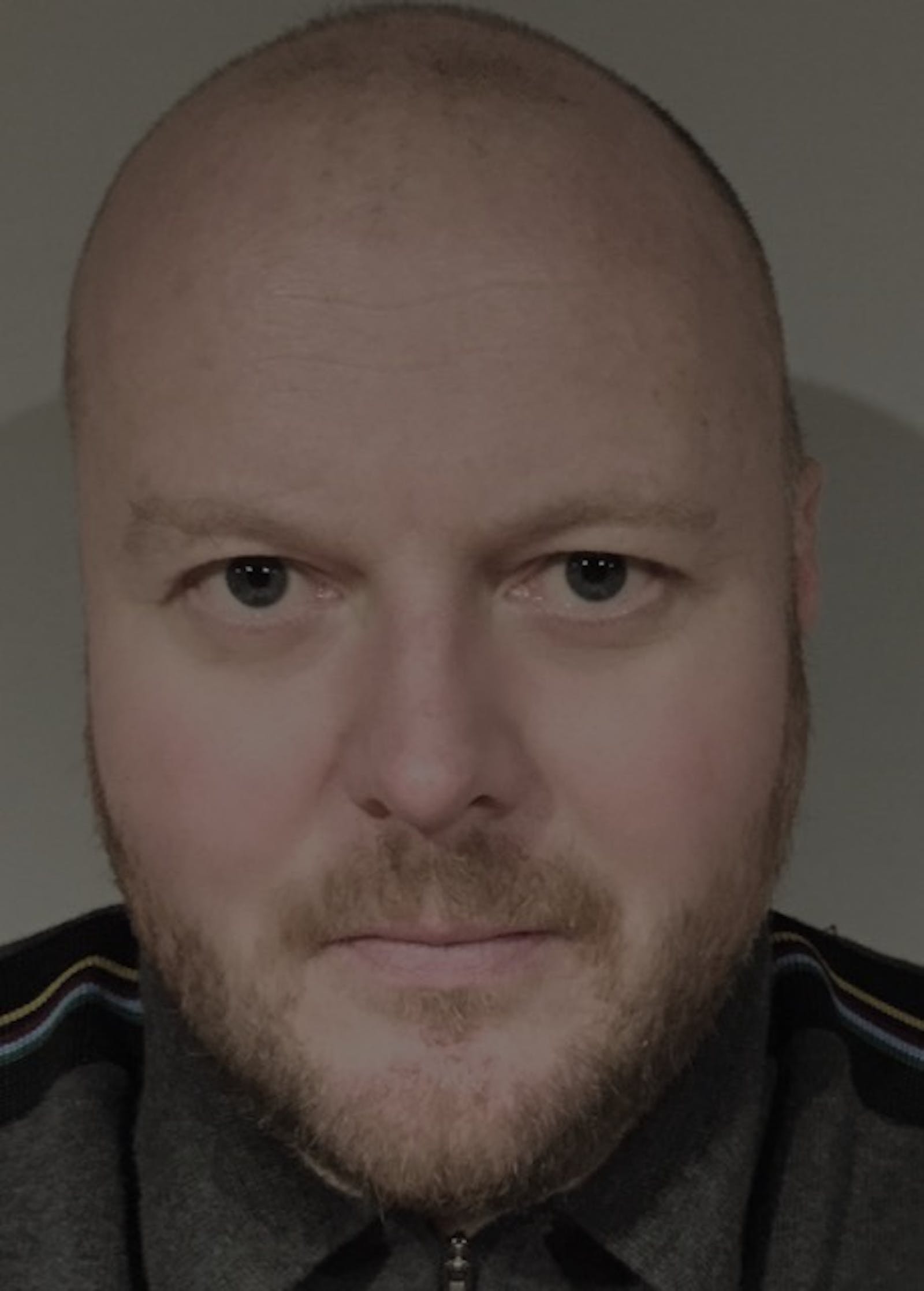 Mark Herbert is joint CEO of Sheffield-based Warp Films, one of the UK’s most critically acclaimed independent film and television production companies.

Responsible for producing some of the UK’s most celebrated film and television, Mark’s work has found success internationally and has inspired the confidence of highly creative directors working at the cutting edge of film. In 2002 Mark produced Chris Morris’ BAFTA-winning short film My Wrongs #8245-8249 & 117 for Warp Films. He followed this with his, and Warp Films, debut feature Dead Man’s Shoes, directed by Shane Meadows. It was nominated for a record eight British Independent Film Awards and won the Hitchcock D’or at the Dinard Festival.

In 2006 he received the Dunhill award at the London Film Festival and was mentioned by the Observer as one of the Courvoisier future 500.  Mark was also nominated by Variety magazine as one of 10 Producers to Watch.

The same year, he produced Shane Meadows’ This Is England. Since its release in early 2007 it has gained many awards including the ‘Best Film’ at the British Independent Films Awards, the Special Jury Prize at the Rome Film Festival and Best British Film at the BAFTAs in 2008.

Herbert went on to produce the successful spin-off TV series This is England ‘86 which averaged 2.5 million viewers and set a new record for a debut drama series, this was followed by This Is England ‘88. Both series’ have received major awards at the BAFTAs, Royal Television Awards, Sydney Film Festival and Stockholm Film Festival.

Mark also produced Chris Morris’ first feature Four Lions, Richard Ayoade’s debut Submarine and following the return of the legendary band The Stone Roses, Mark produced Shane Meadows’ feature documentary The Stone Roses: Made of Stone in 2012. Most recently he finished producing the final installment of This Is England, This Is England ’90 for Channel 4. The serieswas nominated for three BAFTA TV awards, winning Best Actress for Chanel Cresswell and Best Mini-series.