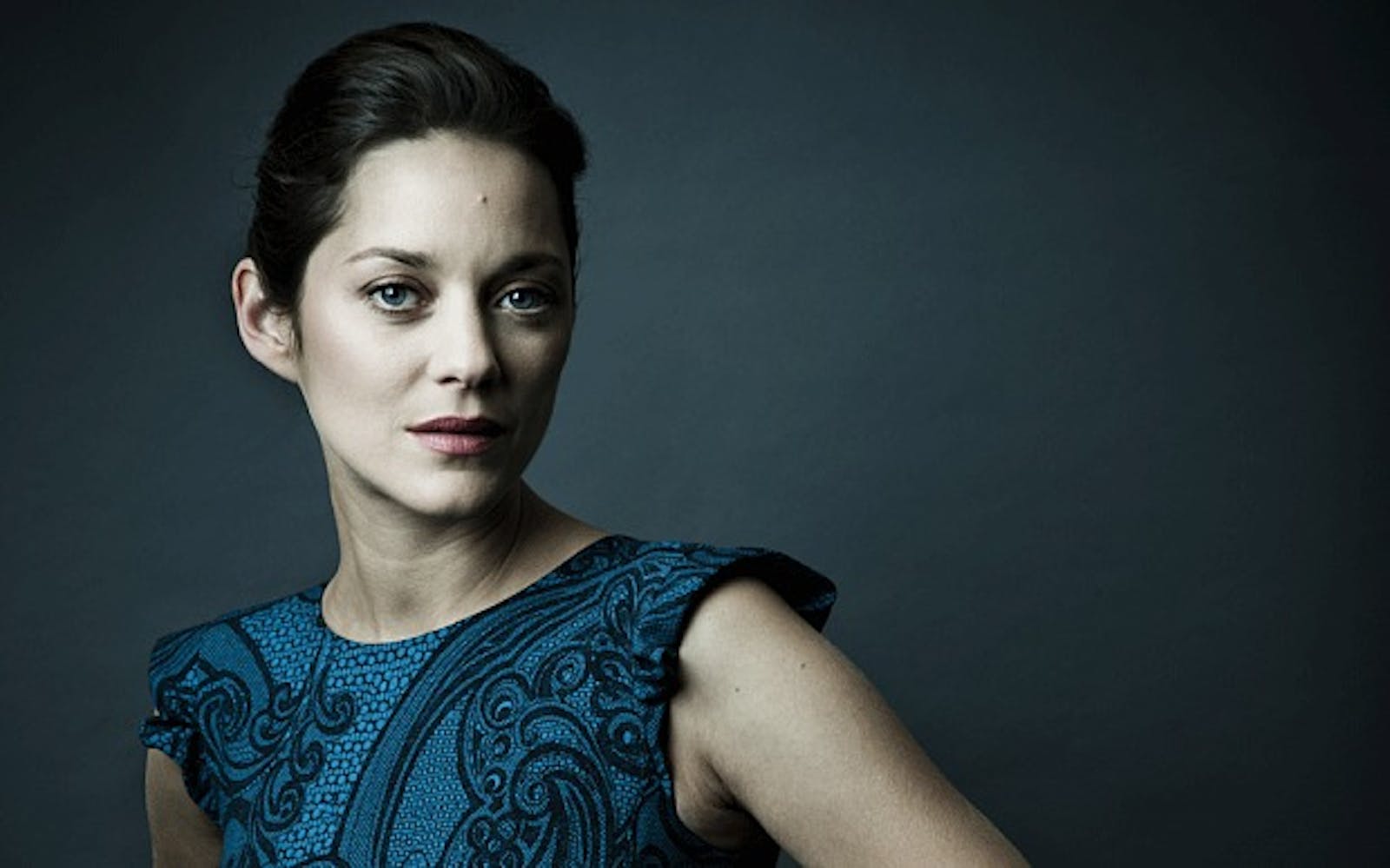 Academy Award® winner Marion Cotillard is internationally renowned for her unbridled commitment to her art, and for challenging herself with each new role.

This summer, Cotillard makes her New York stage debut headlining in the oratorio “Joan of Arc at the Stake” at the New York Philharmonic at Lincoln Center. The Philharmonic will present the New York Premiere of director Côme de Bellescize’s staging of Arthur Honegger’s dramatic oratorio, “Joan of Arc at the Stake,” in season-finale performances, conducted by Alan Gilbert. Other cast will include Comédie-Française members Éric Génovèse as Brother Dominique and Christian Gonon as the Narrator; soprano Simone Osborne as Marguerite; mezzo-soprano Faith Sherman as Catherine; and tenor Thomas Blondelle and bass Steven Humes in multiple roles.

Cotillard will soon re-team with Kurzel’s and Fassbender for the live-action adaptation of Assassin’s Creed, which Fox will release December 21, 2016.

Earlier this year, Cotillard garnered an Academy Award® Best Actress nomination for her performance in Jean Pierre and Luc Dardenne’s Two Days, One Night, as a mother who discovers that her workmates have opted for a significant pay bonus, in exchange for her dismissal. She only has a weekend to convince her colleagues to give up their bonuses so that she can keep her job. Prior to this, Cotillard was seen in Jacques Audiard’s Rust and Bone, alongside Matthias Schoenaerts, Bouli Lanners and Céline Sallette. Co-written by Jacques Audiard and Thomas Bidegain, and adapted from the acclaimed book of short stories by Craig Davidson, the film follows Cotillard’s character, a whale trainer in the south of France who loses both her legs in an accident and must regain her sense of self. Cotillard’s lauded performance garnered wide critical acclaim including Best Actress BAFTA, Golden Globe, César Award, Screen Actors Guild and Critics Choice Award nominations.

In 2008, Cotillard became the second French actress to ever win an Oscar®, and the first to win an acting award for a performance in the French language. The world-wide critical acclaim came for her riveting portrayal of legendary French chanteuse, Edith Piaf, in the film La Vie En Rose. Of her performance, New York Times film critic Stephen Holden wrote, “Cotillard gives the most astonishing immersion of one

performer into the body and soul of another I’ve ever encountered in film.” For her role, Cotillard also received a Best Actress BAFTA, Golden Globe and César Award as well as a Screen Actors Guild and Critics Choice Award nomination. In addition, she was named Best Actress by critics’ organizations worldwide, including the Los Angeles Film Critics Association and the London Film Critics Circle.

In 2010, Cotillard was named a Knight of the Order of Arts and Letters, for her contribution to the enrichment of French culture. Born in Paris, she studied drama at Conservatoire d’Art Dramatique in Orléans.