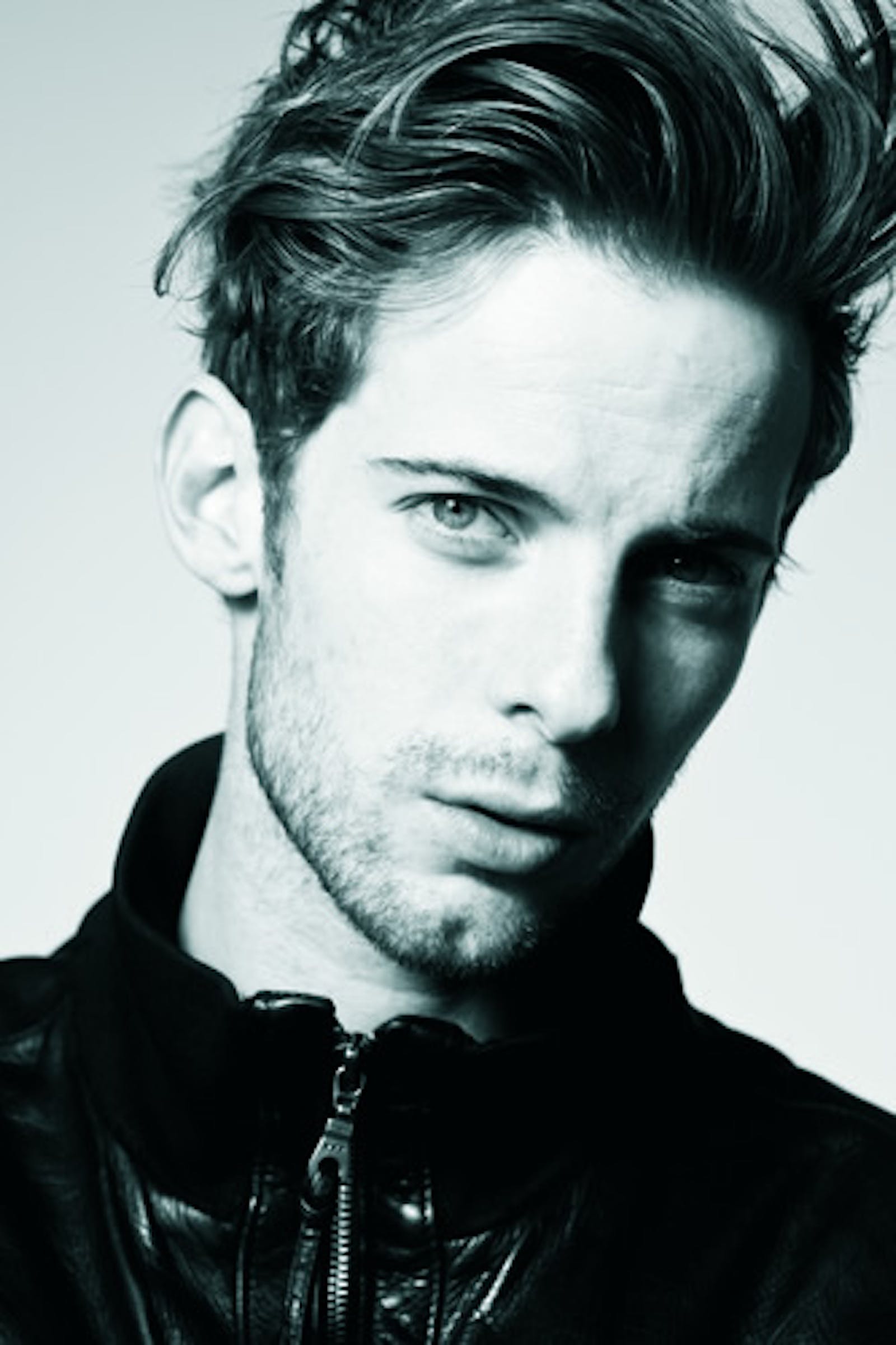 LAMDA-trained Luke Treadaway is one of the brightest actors of his generation. He is currently on stage in the lead role of Christopher in the West End move of the National Theatre’s adaptation of Mark Haddon’s book, The Curious Incident of the Dog in the Night-Time. The play opened at the Apollo Theatre in January and sees Luke reprise the role he opened at the National Theatre earlier this year. Both productions opened to rave reviews and huge ticket sales, and Luke has so far earned a Best Actor nomination at the Evening Standard Theatre Awards and most recently won the Best Actor Award at this year’s Oliviers.

This year Luke also has numerous films released. In January Luke was seen in the lead role in Donald Rice’s Cheerful Weather for the Wedding, based on Julia Strachey’s 1932 novella, with Mackenzie Crook, Elizabeth McGovern and Felicity Jones. The Rise (previously Wasteland), a Brit indie film where Luke stars alongside Matthew Lewis and Timothy Spall is released this autumn. Most recently Luke has appeared on our TV screens as the lead, serial killer ‘Mix Cellini’ in the ITV adaptation of Ruth Rendell’s Thirteen Steps Down. Luke Treadaway was recently seen in You Instead by David MacKenzie, a feature filmed over four days at the T in the Park festival in Scotland. Luke starred as ‘Adam’ alongside Natalia Tena who played two feuding rock stars who get handcuffed together for 24 hours at a music festival where they are both due to perform.

Other recent film features include Late Bloomers directed by Julie Gavras. He earned rave reviews for the role of ‘Brewis’ in Joe Cornish’s Attack the Block which won the audience prize at both the South by SouthWest and Los Angeles film festivals. He also featured in the The Whistleblower, directed by Larysa Kondracki and starring Rachel Weisz, Vanessa Redgrave and Monica Belucci. Last year, he was seen in the blockbuster hit Clash of the Titans in the role of ‘Prokopion’, alongside a cast including Sam Worthington, Liam Neeson, Ralph Fiennes and Gemma Arterton. He also appeared in Heartless, Philip Ridley’s dramatic thriller, which starred Jim Sturgess, Timothy Spall and Noel Clark. His feature film debut was in the award-winning and critically acclaimed Brothers of the Head, directed by Lou Pepe and Keith Fulton. The film won the award for Best British Film at the Edinburgh International Film Festival, and Luke earned a nomination for Most Promising Newcomer at that year’s British Independent Film Awards. His short film credits include starring in the title role of Kondracki’s Viko, Jakob Rørvik’s Scratch, Wayne Holloway’s God’s Wounds, and more recently Man in Fear and For the First Time which was also the music video for the band The Script‘s song of the same title.   Luke’s already-extensive theatre credits include Over There at The Royal Court theatre, a two-hander by Mark Ravenhill, with his brother, Harry Treadaway. He also read the role of ‘Simon’ in an adaptation of Ingmar Bergman’s Through A Glass Darkly at the 2009 Ingmar Bergman International Theatre Festival in Stockholm. The production was adapted by Andrew Upton, produced by Andrew Higgie & Garry McQuinn. His other theatre credits include the original part of ‘Albert’ in the hugely successful ongoing Olivier award-winning play War Horse at the National Theatre, Saint Joan at the National Theatre, Piranha Heights written by Philip Ridley at the Soho Theatre, and the acclaimed play Cradle Me by Simon Vinnicombe at the Finborough Theatre.  For television Luke starred in The Innocence Project for the BBC, directed by Bill Anderson and starred in the controversial Channel 4 film Clapham Junction, directed by Adrian Shergold.