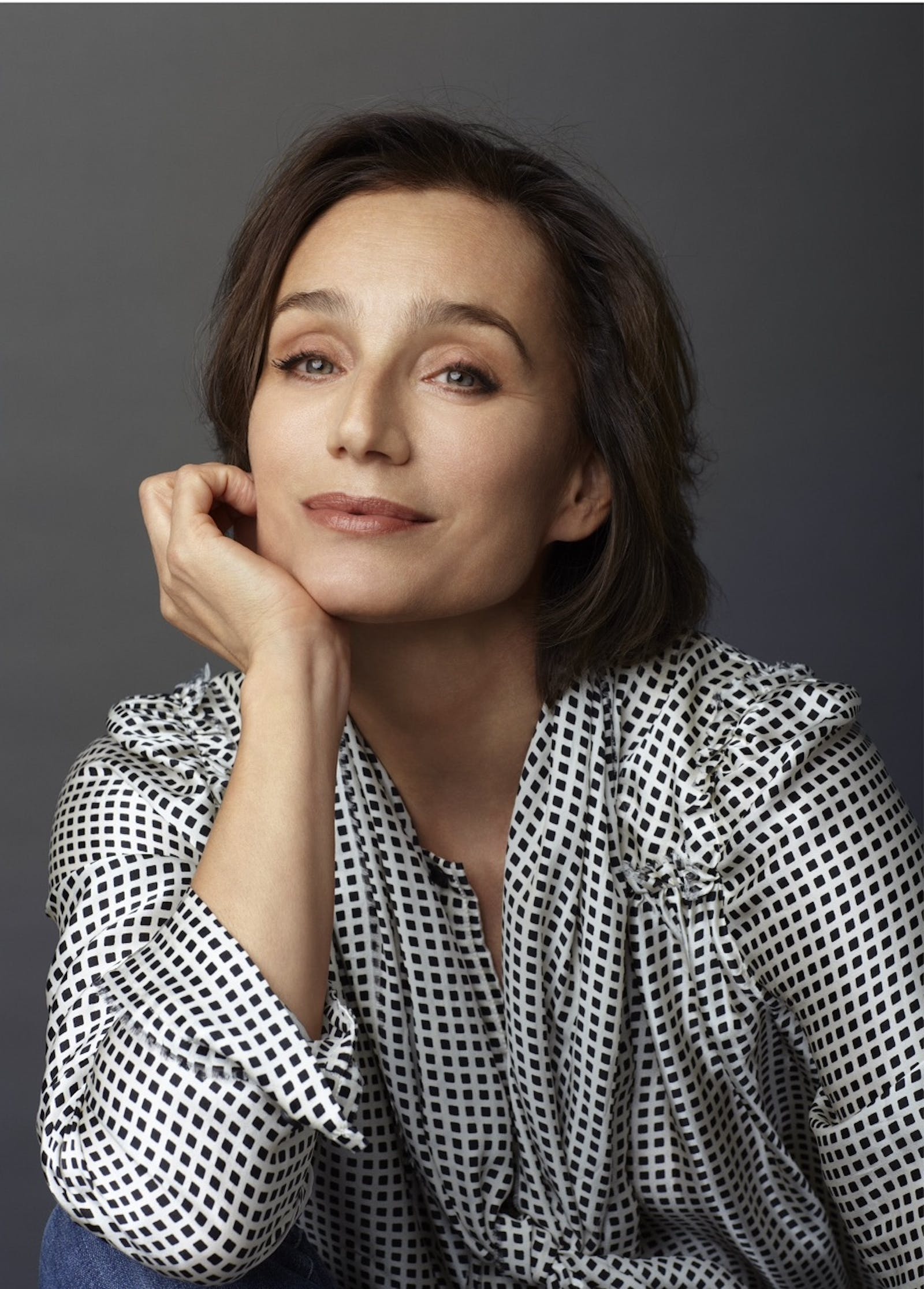 Dame Kristin Scott Thomas is one of the UK’s most beloved and recognizable stars, both at home and abroad, having graced stage and screen in some of the most iconic and memorable films from Four Weddings and a Funeral to Only God Forgives and Darkest Hour. In recognition of her many achievements she received an OBE (Order of the British Empire) in 2003 and then, in 2015, was awarded a DBE (Dame Commander of the Order of the British Empire) for her services to drama. Her performances have garnered her five BAFTA nominations, including a win for Best Supporting Actress in 1994 for Four Weddings and a Funeral and five Olivier Award nominations, winning in 2008 for her stunning performance in the Royal Court’s revival of The Seagull. She was nominated for the Academy Award for Best Actress for The English Patient in 1997, an Emmy for Fleabag (2019) and she has also received three BIFA nominations for Best Supporting Actress for her work on Easy Virtue (2008), Nowhere Boy (2009) and The Invisible Woman (2013).

Her career has traversed both UK and international independent cinema, having also appeared in a broad range of contemporary French cinema including Ne Le Dis a Personne (Tell No One) and Il y a Longtemps que Je T’Aime (I’ve Loved You So Long) as well as studio blockbusters including, The Other Boleyn Girl and Robert Redford’s The Horse Whisperer.

On the stage, Dame Kristin has regularly worked with British theatre director Ian Rickson with whom she worked on Chekhov’s The Seagull, in both London’s West End and on Broadway, and the acclaimed Electra in 2014, as well as directors Stephen Daldry (The Audience, 2013), Jonathan Kent (As You Desire Me, 2005) and Michael Blakemore (Three Sisters, 2003). She has also worked extensively in television having most recently delighted audiences with her memorable turn in the much-loved series Fleabag.

Dame Kristin has recently wrapped production on Ben Wheatley’s adaptation of Rebecca, in which she plays the role of Mrs Danvers, and will next be seen in Peter Cattaneo’s Militray Wives.