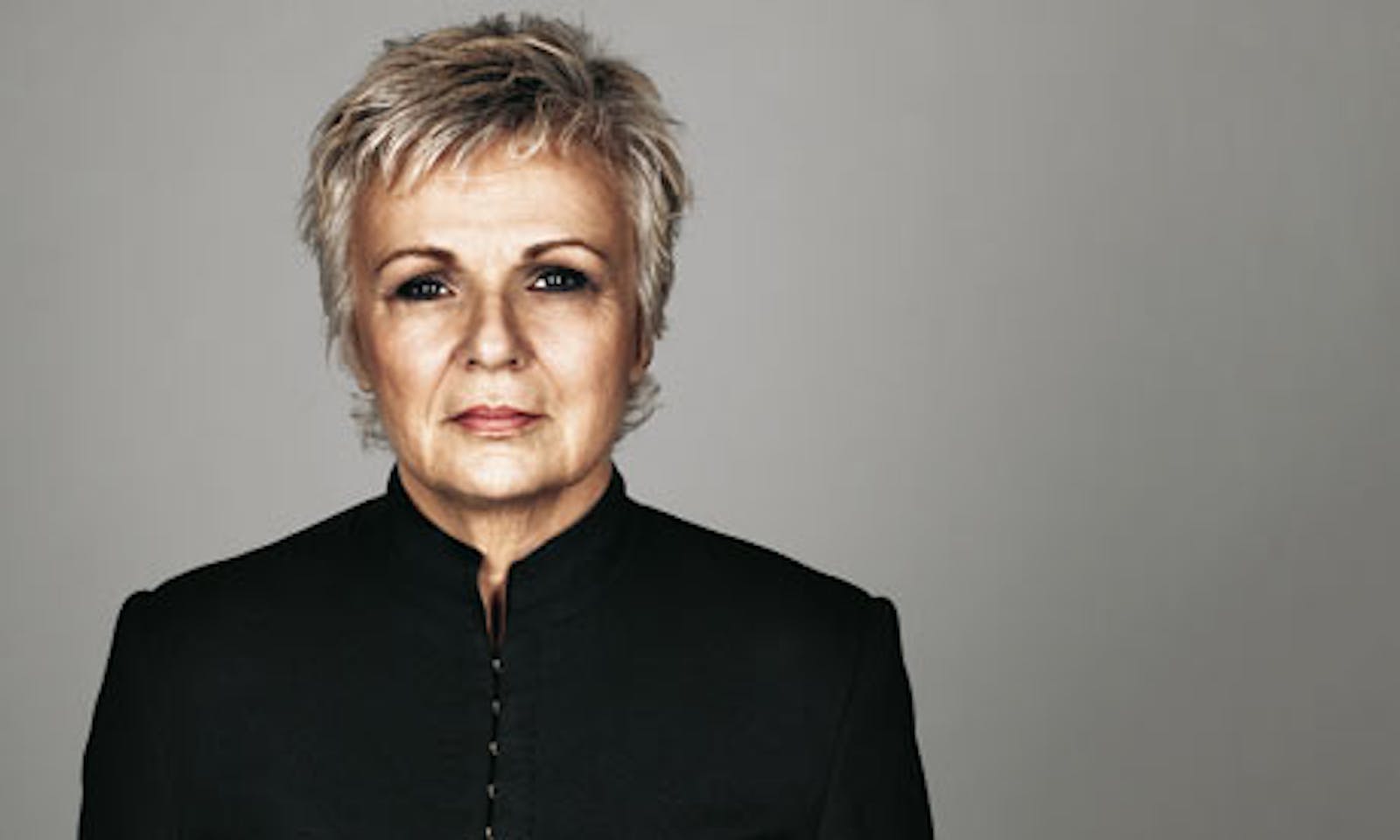 Julie Walters is an award-winning British actress, who came to international prominence in the title role in Educating Rita in 1983 opposite Michael Caine. This won her an Oscar® nomination as well as a BAFTA and Golden Globe award for Best Actress. Walters received her second Oscar® nomination won a BAFTA for her supporting role as the ballet teacher Mrs. Wilkinson in Billy Elliot, directed by Stephen Daldry in 2000. Julie is perhaps best known internationally to young audiences for her role in one of the most successful franchises in big screen history, playing Mrs. Weasley in seven of the eight Harry Potter films.

Most recently, Julie starred as Mrs. Bird in Paul King’s critically acclaimed Paddington, based on the beloved children’s books by Michael Bond.

Walters has also been honoured for her extensive work on television, recently coming fourth in the ITV network’s poll of the public’s 50 Greatest Stars in the UK. One of her first stand-out acting roles on TV was in the classic Boys from the Blackstuff (Phillip Saville,1982) and was followed by a string of significant dramatic and comedic roles, including and The Secret Diary of Adrian Mole, GBH, The Wedding Gift and Pat and Margaret.

Through the late 1990s, productions included Brazen Hussies (Elijah Moshinsky, 1996), The Ruby in the Smoke (Brian Percival, 2006), as well as WGBH / PBS’s Oliver Twist (Renny Rye, 1999) The Canterbury Tales (Dermot Boyd, 2003) and the lead role of outspoken politician in Mo Mowlam. Julie is perhaps best known to British television audiences for her collaborations with Victoria Wood, appearing with her in the award-winning sitcoms Wood and Walters, Acorn Antiques, Victoria Wood: As Seen On TV and Dinnerladies.

Having studied at the Manchester Polytechnic School of Theatre, Walters has also appeared extensively on the stage; in regional theatre, stand-up comedy and cabaret. Educating Rita (Mike Ockerent, RSC Donmar Warehouse) launched her into the limelight earning her Variety and Critics’ Awards for Best Newcomer, she then went on to play Lady Macbeth (Leicester Haymarket Theatre), Judy in Last of the Haussmans (Howard Davies, The National Theatre), May in Fool for Love (Peter Gill, NT Cottesloe) which won her an Oliver nomination for Best Actress and Kate in All My Sons (Kate Keller, NT Cottesloe) for which she won the 2001 Olivier Award for Best Actress.

In 2013, Julie Walters was awarded the Richard Harris Award for Outstanding Contribution by an Actor at the Moët British Independent Film Awards, celebrating her extensive contribution to the British film industry. This was followed in 2014 by the prestigious BAFTA Fellowship Award.