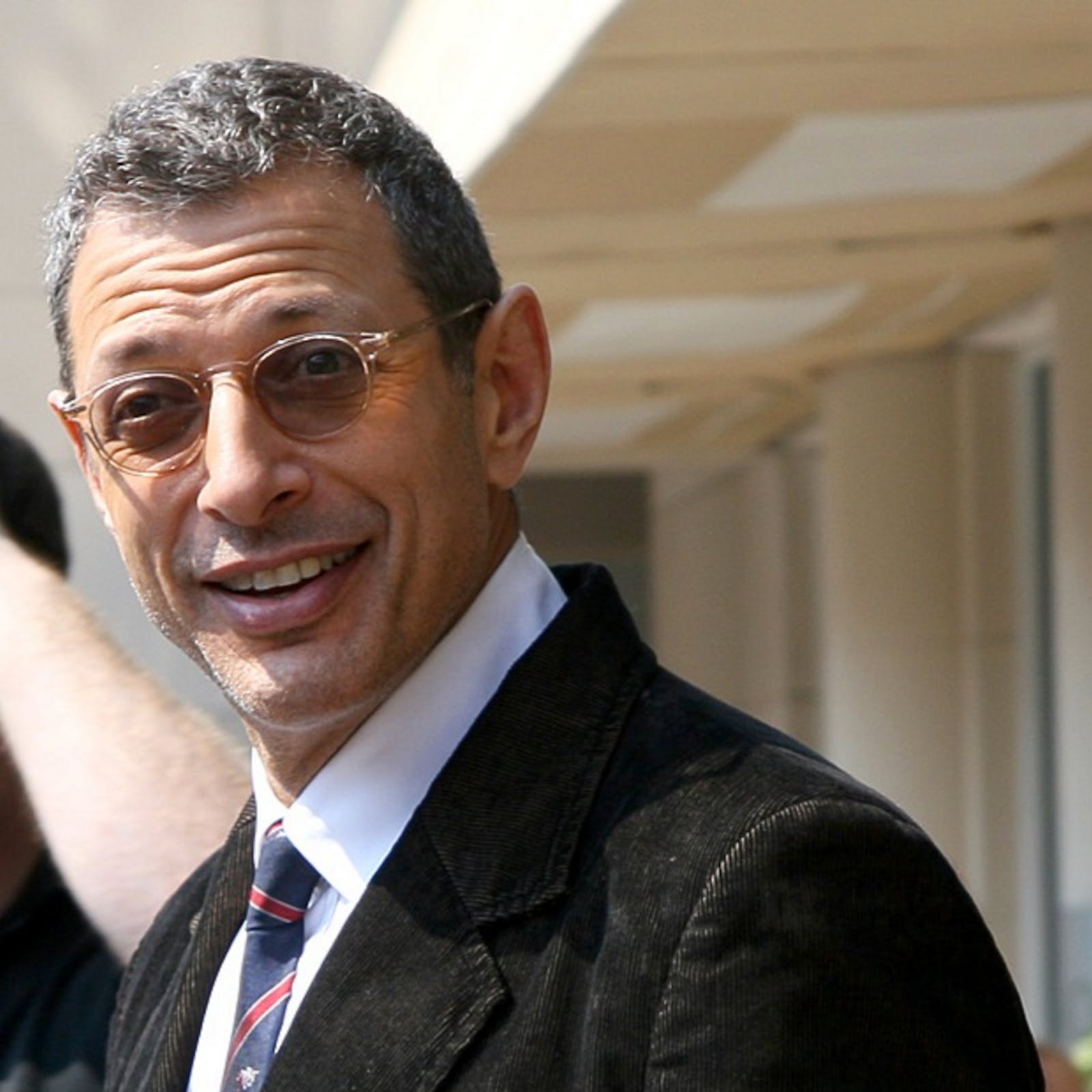 Jeffrey Lynn Goldblum was born October 22, 1952 in Pittsburgh, Pennsylvania, one of four children of Shirley (Temeles), a radio broadcaster who also ran an appliances firm, and Harold L. Goldblum, a doctor. His father was of Russian Jewish descent and his mother was of Austrian Jewish ancestry.

Goldblum began his career on the New York stage after moving to the city at age seventeen. Possessing his own unique style of delivery, Goldblum made an impression on moviegoers with little more than a single line in Woody Allen’s Annie Hall (1977), when he fretted about having forgotten his mantra. Goldblum went on to appear in the remakeInvasion of the Body Snatchers (1978) and co-starred with Ben Vereen in the detective series Tenspeed and Brown Shoe (1980) before a high-profile turn in the classic ensemble film The Big Chill (1983).

The quirky actor turned up in the suitably quirky film The Adventures of Buckaroo Banzai Across the 8th Dimension (1984), which became a 1980s cult classic, starred in the modern-day film noir Into the Night (1985), then went on to a breakthrough role in theDavid Cronenberg remake The Fly (1986), which also featured actress Geena Davis, Goldblum’s wife from 1987-1990 and co-star in two additional films: Transylvania 6-5000(1985) and Julien Temple’s Earth Girls Are Easy (1988).

Goldblum was the rather unlikely star of some of the biggest blockbusters of the 1990s:Steven Spielberg’s dinosaur adventure Jurassic Park (1993) and its sequel The Lost World: Jurassic Park (1997), as well as the alien invasion film Independence Day (1996). These films saw Goldblum playing the type of intellectual characters he has become associated with. More recently, roles have included critically acclaimed turns in Igby Goes Down (2002) and Wes Anderson’s The Life Aquatic with Steve Zissou (2004). In 2009, he returned to television to star in his second crime series Law & Order: Criminal Intent (2001).

In 2013, he received a BIFA nomination for Best Supporting Actor for his work on Le Week-End.