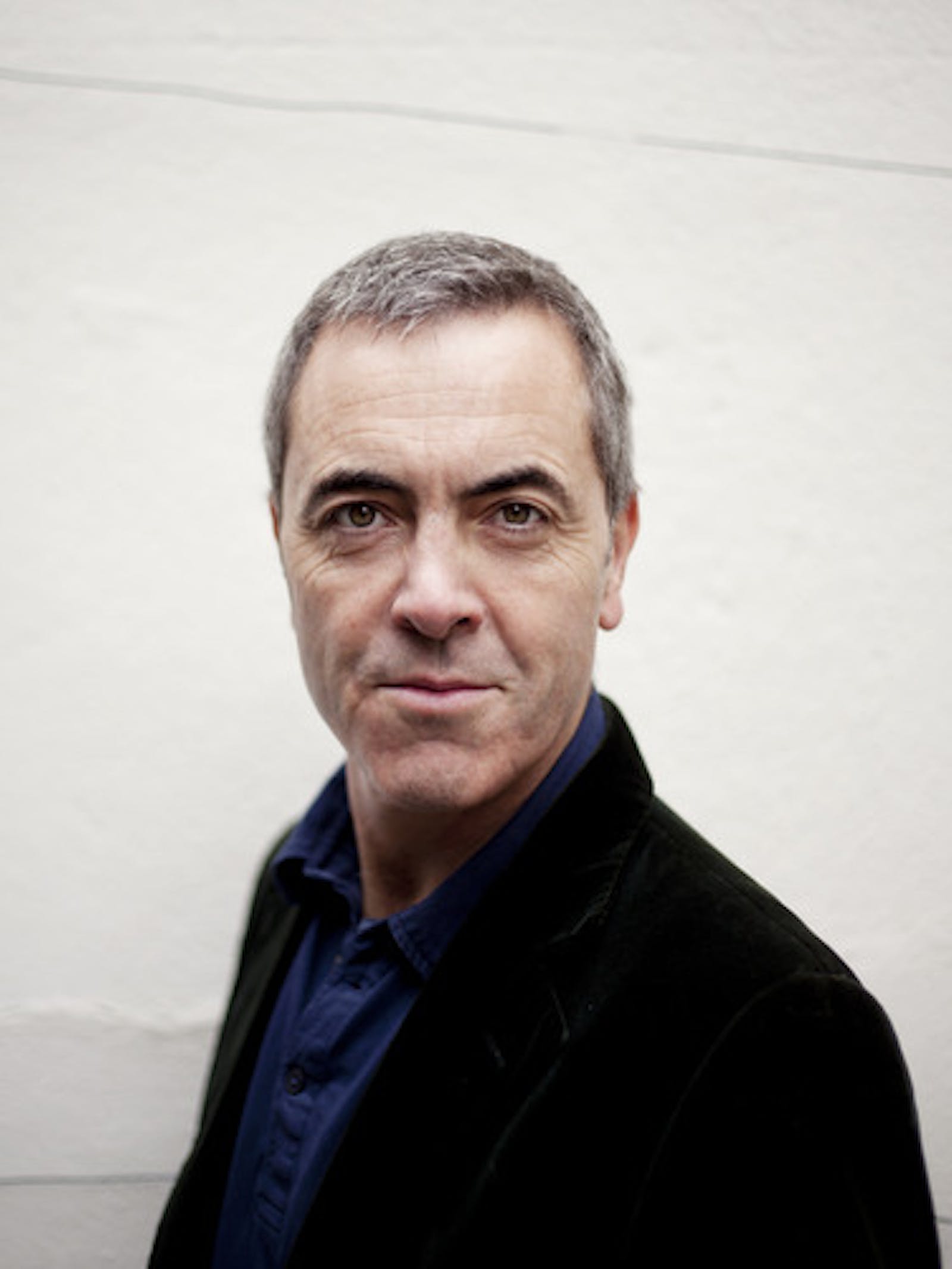 Born and raised in Northern
Ireland, James studied at the Central School of Drama before starting his
career on stage. James’ first feature film was Hear
My Song with Adrian Dunbar, before working extensively with director Michael
Winterbottom on Go Now, Jude and Welcome To Sarajevo. He gained international
recognition in the film Waking Ned Devine, playing lovable pig farmer, Pig
Finn.

His first major British television
roles included Ballykissangel and Playing The Field, but it was the BAFTA award
winning Cold Feet that brought him to the attention of a wider audience. Based around the lives of three thirty-something couples, this
critically-acclaimed drama won James both a British Comedy Award and a UK
National Television Award.
In 2002, he took the lead role of
activist Ivan Cooper in Paul Greengrass’s acclaimed film Bloody Sunday. It won
a Golden Berlin Bear at the Berlin International Film Festival and the Audience
Award at the Sundance Film Festival. James’s standout performance also
earned him a BAFTA nomination, in addition to the Best Actor award at the
British Independent Film Awards and the Stockholm Film Festival.

His range of TV roles has included
the title role of Tommy Murphy in Murphy’s Law, which was specially written for
James by writer Colin Bateman. In 2003, BBC Drama produced a modern re-working
of Chaucer’s Canterbury Tales with James playing the main lead Nick in The
Miller’s Tale, broadcast on BBC America. In early 2004, he played the lead in
two acclaimed television films – Passer By, directed by David Morrissey and
written by Tony Marchant, and Wall of Silence based on the true story of the
death of Jamie Robe. That same year he starred in
Danny Boyle’s movie Millions and appeared in Woody Allen’s Match Point in 2005.
In 2007, James starred in the critically acclaimed BBC series Jekyll which
gained him a Golden Globe nomination and a Rose D’Or nomination for Best Actor.

In
2008, he played Pontius Pilate in Frank Deasey’s BBC mini-series The Passion
and starred in Midnight Man for ITV1. In 2009, James starred with Liam Neeson
in BBC Films’ Five Minutes of Heaven and the BAFTA-award winning series
Occupation for BBC1. He co-starrred with Martin Sheen as an Irish writer who
joins a bereaved father undertaking a pilgrimage in Emilio Estevez’s The Way.
Other film credits include Matching Jack and Ralph Fiennes’ Coriolanus,
alongside Gerard Butler.

In 2011, James appeared in two
seasons of Monroe for ITV and appears in Peter Jackson’s Hobbit trilogy, in
which he plays Bofur. His starred in Danny Boyle’s new television drama Babylon
for Channel 4, which will return later this year as a six-part series.  James is filming a major thriller series, The
Missing, due for transmission on BBC One in the UK and STARZ in the US later
this year.
James is currently the Chancellor
of the University of Ulster.