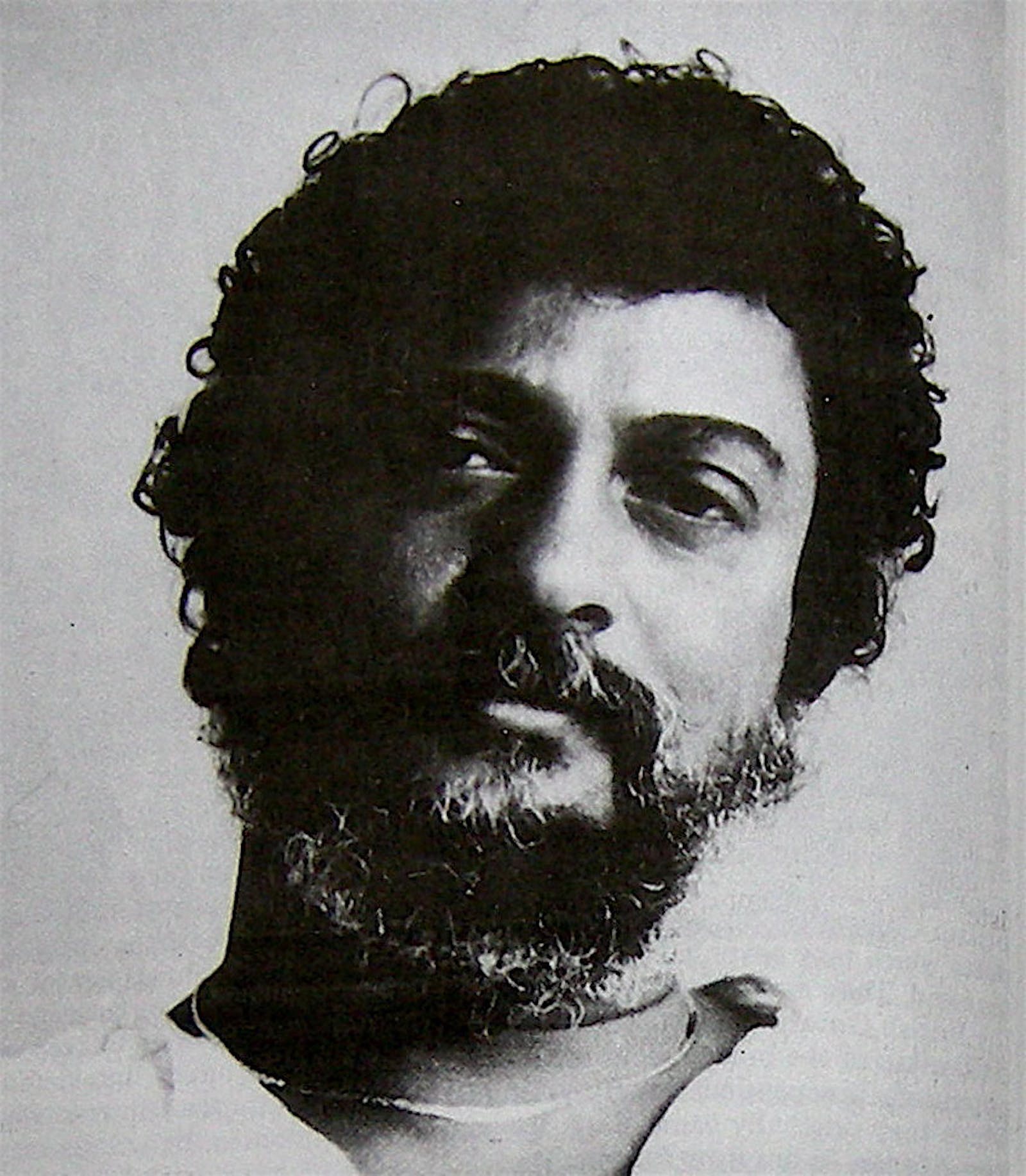 Every year, the BIFA jury take a break from their bickering over best director and arguments about the acting categories to identify a figure that they believe is deserving of their Special Jury Prize.

While the choice of recipient is entirely down to discretion of the jury, there is a unmistakeable pattern amongst the people who get selected. In the spirit of BIFA’s celebration of the under-acknowledged, the award honours the unsung heroes of the film industry – those who have left an indelible mark on the landscape of British film but have not necessarily received the recognition they deserve, especially at awards ceremonies. In previous years the award has gone to figures like Femi Oguns, who founded the distinguished Identity School of Acting, and Claire Binns, the Acquisitions and Programming Director at Picturehouse Entertainment.

While there are many deserving of this accolade, this year, the jury have chosen to award writer/director Horace Ové CBE with the prize, and it would be hard to argue against their choice. Ové may (regretfully) not be a household name, but as the man whom the Guinness Book of Records credits as the first black British film maker to direct a feature film, his contribution to cinema in the UK has certainly been significant.

Ové was born in Belmont, Trinidad but came to the UK in the 1960s and his films reflect his experience as a black man living in London. Having studied at the London School of Film Technology in the early Sixties, he directed his first short-film The Art of the Needle in 1966 which he followed up with another short, Baldwin’s Nigger, in1969.

The successful BBC documentary Reggae (1970), which explores the sub-culture of the then-obscure music genre, earned the director wide-spread acclaim, but it is for his film Pressure (1975) that Ové is best-known (and also included in the Guinness Book of Records). The film tells the story of a London teenager of West-Indian descent who must choose between the traditional church-going lifestyle of his parents and the militancy of his brother who is involved with black-power activists. Pressure merges stylistic elements of documentary with conventional fiction filmmaking and sees many non-professional actors cast in key roles. Its inclusion of scenes showing police brutality infamously resulted in the film being shelved by the BFI for three years before its eventual release. His next film, A Hole in Babylon (1979) which tells the story of the 1975 Spaghetti House Siege, was similarly controversial when it was released but also received extensive critical recognition.

Outside of directing, Ové is known for his photography and work in theatre has, but his commitment to the craft of filmmaking is perhaps best-illustrated by his continued work with Skillset where he has spent years training craft skills for the film industry.

In a year where Windrush has been plastered across newspaper headlines, it seems fitting that the jury have chosen to honour one of the generation’s proudest voices.