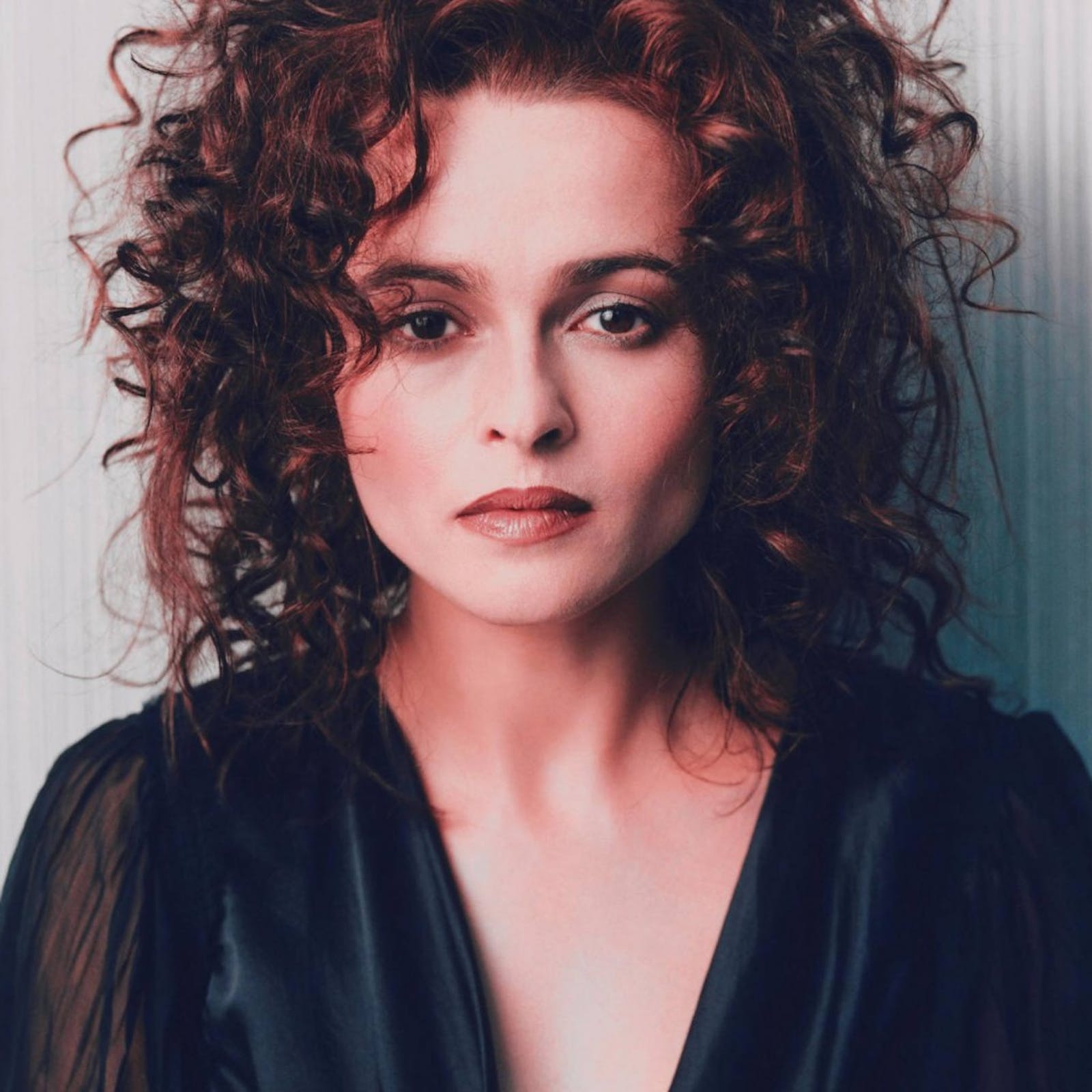 Helena Bonham Carter is a two-time Academy Award® nominee. She earned her most recent Oscar® nod for her performance in 2010’s The King’s Speech, directed by Tom Hooper. Her role also brought her Golden Globe and Screen Actors Guild (SAG) Award® nominations, and won her BAFTA and British Independent Film Awards. Additionally, the stars of The King’s Speech won a SAG Award® for Outstanding Motion Picture Cast.

Helena was honoured with her first Oscar® nod, as well as Golden Globe, BAFTA Award and SAG Award® nominations for her work in Iain Softley’s The Wings of the Dove. For her performance in that film, she also won Best Actress awards from a number of critics’ organisations, including the Los Angeles Film Critics, Broadcast Film Critics, National Board of Review and London Film Critics’ Circle.

Helena also garnered a Golden Globe nomination and won an Evening Standard British Film Award for Best Actress for her performance in Tim Burton’s Sweeney Todd: the Demon Barber of Fleet Street. In 2010, she re-teamed with Burton for the fantastical adventure hit Alice in Wonderland. More recently Helena earned SAG, BAFTA and Emmy nominations for her portrayal of Elizabeth Taylor in Burton and Taylor.

Helena appeared in the Harry Potter blockbusters and starred in Tom Hooper’s Academy Award®-nominated big-screen adaptation of the musical Les Miserables, Gore Verbinski’s The Lone Ranger and in Jean-Pierre Jeunet’s The Young and Prodigious T.S. Spivet.

Helena made her feature film debut in 1986 in the title role of Trevor Nunn’s historical biopic Lady Jane. She immediately followed that with roles in director James Ivory’s A Room with a View, based on the book by E.M. Forster. She went on to receive acclaim in two more screen adaptations of Forster novels: Charles Sturridge’s Where Angels Fear to Tread and James Ivory’s Howard’s End, for which she earned her first BAFTA nomination. Her early film work also includes Franco Zeffirelli’s Hamlet, Mary Shelley’s Frankenstein, directed by Kenneth Branagh, Woody Allen’s Mighty Aphrodite and Twelfth Night, the latter reuniting her with Trevor Nunn.

She went on to star in David Fincher’s Fight Club, the Tim Burton directed films Big Fish, Planet of the Apes and Charlie and the Chocolate Factory, and the actioner Terminator Salvation, directed by McG. In addition, she has starred in such independent features as David Atkins’ Novocaine, Thaddeus O’Sullivan’s The Heart of Me, Michael Petroni’s Till Human Voices Wake Us and Hans Canosa’s Conversations with Other Women. She also lent her voice to the animated features Carnivale, Tim Burton’s Corpse Bride and Nick Park’s Oscar® winning Wallace & Gromit in The Curse of the Were-Rabbit.

On the small screen, Helena earned both Emmy and Golden Globe nominations for her performances in Mick Jackson’s Live from Baghdad and NBC’s miniseries Merlin, as well as a Golden Globe nomination for her role in the miniseries Fatal Deception: Mrs. Lee Harvey Oswald. She also starred in the British miniseries Henry VIII, in the BBC’s Magnificent 7, in the adaptation of Nigel Slater’s autobiography Toast and in the BBC biopic Enid. More recently Helena has appeared in David Hare’s political thriller Turks and Cacos which was followed by Salting the Battlefields.

Helena has most recently been seen in Kenneth Branagh’s Cinderella and is currently reprising her role as the Red Queen in James Bobin’s Alice in Wonderland: Through the Looking Glass.

In 2012 Bonham Carter was honoured with a CBE from Buckingham Palace. She also received a BFI fellowship. In 2013 the London Film Critics’ Circle honoured her with The Dilys Powell Award for Excellence in Film.