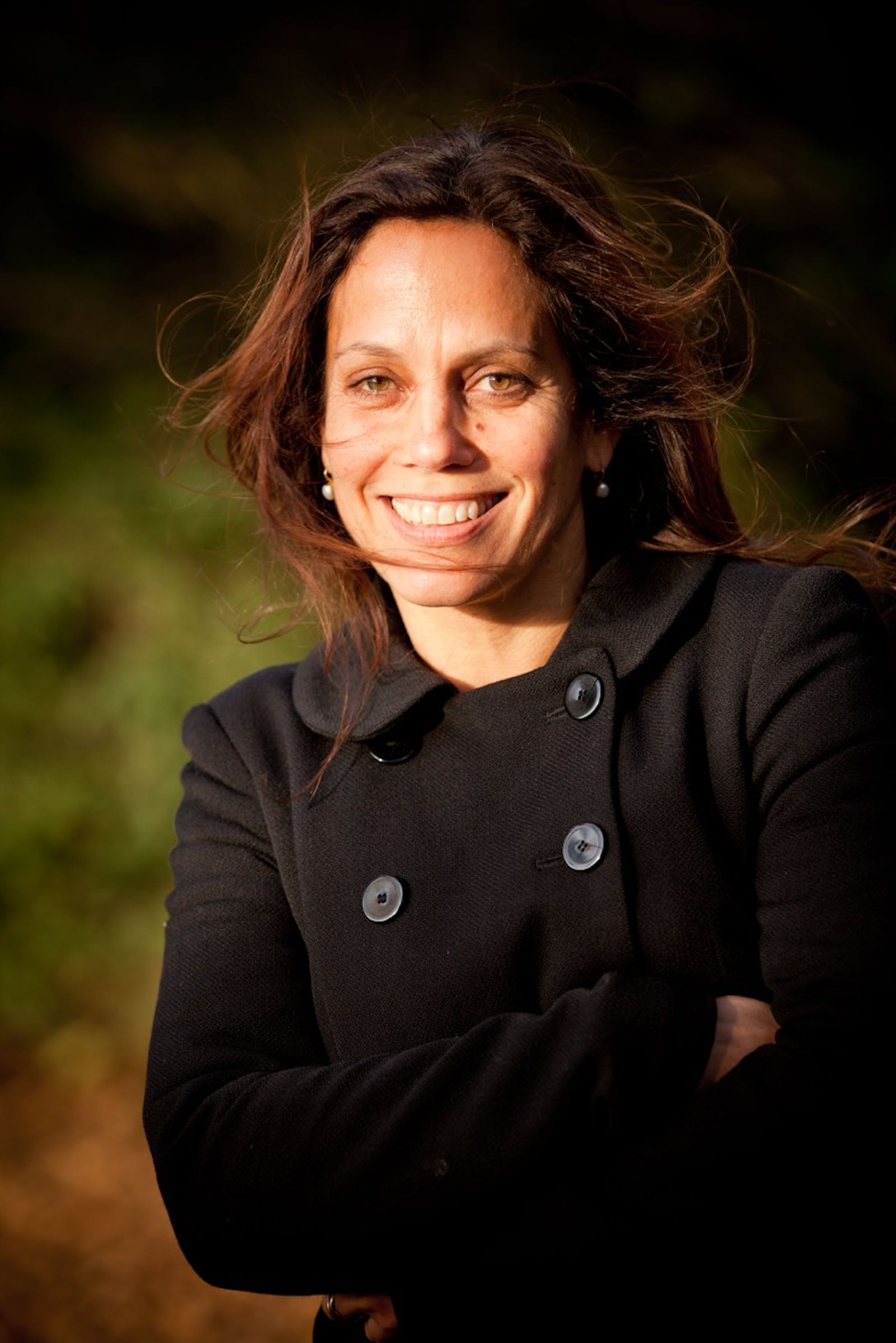 Most recently they produced The Limehouse Golem adapted from Peter Ackroyd’s novel, written by Jane Goldman, and directed by Juan Carlos Medina, starring Bill Nighy, Olivia Cooke and Douglas Booth; Their Finest, directed by Lone Scherfig and starring Gemma Arterton, Sam Claflin and Bill Nighy. Both films premiered at the 2016 Toronto International Film Festival to rave reviews and are released through Lionsgate this spring.

They also co-produced in the same year Paolo Sorrentino’s Youth starring Michael Caine, Harvey Keitel and Jane Fonda, which was selected for 2015 Cannes competition, nominated for an Academy Award and the winner of 3 European Film Awards including Best Film.

Elizabeth has served on the board of EM Media, The Edinburgh Festival, was chair of Women in Film and TV UK and she is on the advisory board for the 2016 NFTS Gala.