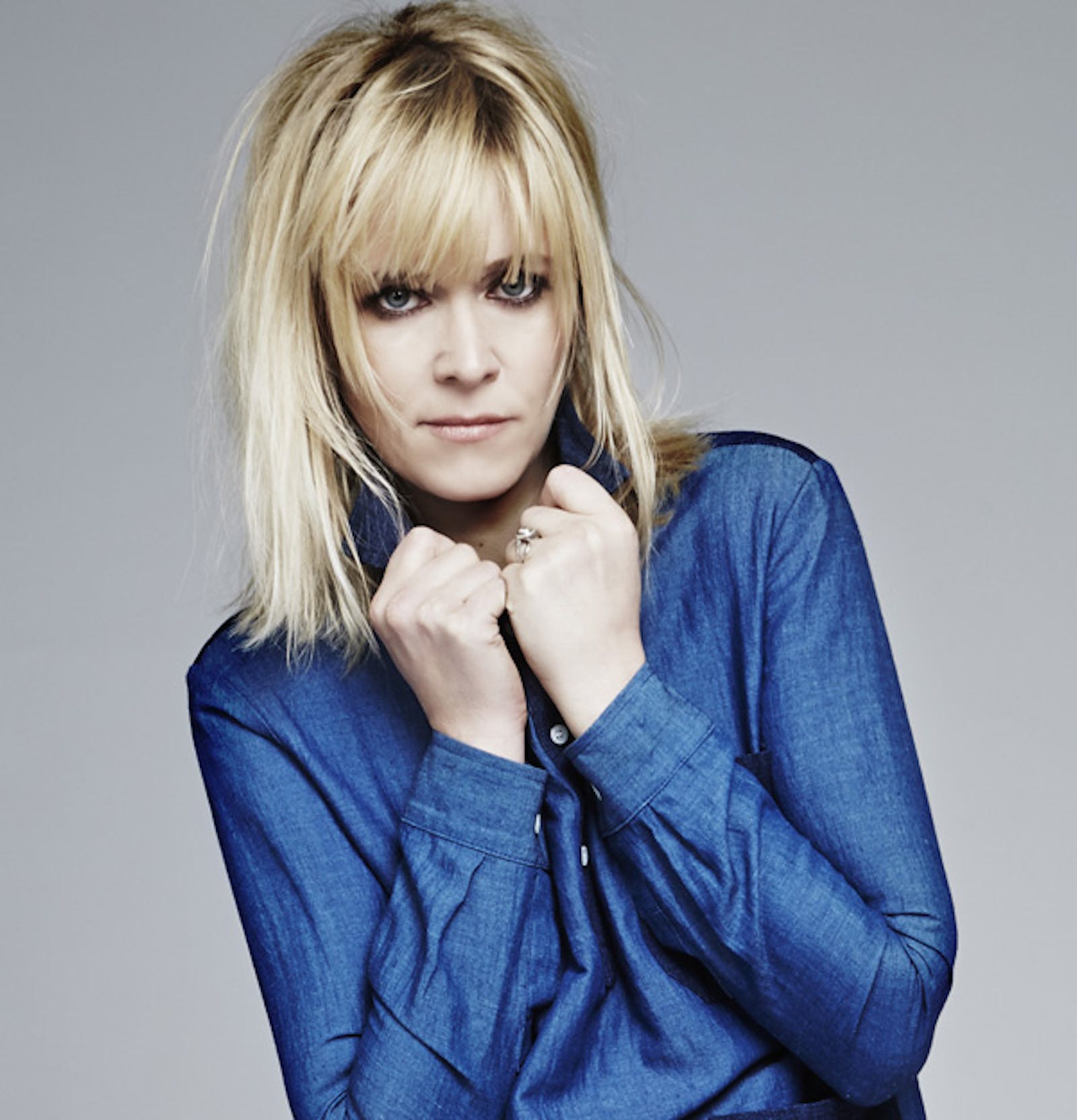 Born and raised in Anstruther, Fife, Edith worked at her parent’s hotel before going on to study for a degree at Edinburgh’s Queen Margaret College. Followed by working in local radio as both a producer and presenter for two years.

Having sent her show reel to MTV she was immediately signed up to work on MTV’s Daily Edition, as a newshound. This led to her co-presenting MTV’s Hitlist UK with another, then unknown, presenter Cat Deeley. Capital FM subsequently signed the pair up to present Cat And Edith’s Hit Music Sunday.

In 2003, she joined Radio 1 to co-host the Colin And Edith Show with Colin Murray. Edith flew solo in 2006, with her weekday Edith Bowman Show 1pm – 4pm before moving to the Weekend Breakfast Show in 2008. 2013 saw Edith and Colin reunite for a 7 week run of The Bump Club for Radio 5 Live. In 2013 she also hosted the BBC Radio 6 Music 10am-1pm show every Saturday morning as well as the Sony Gold Award winning BBC Radio 1 Review Show every Tuesday 9-10pm.

In 2015 Edith presented The Quay Sessions every Thursday on BBC Scotland as well as regular Screen 6 Specials for Radio 6 Music and can be heard depping for Simon Mayo on Kermode & Mayo’s Film Review show on BBC Radio 5 Live and Dermot OLeary’s Radio 2 Show. In March 2016 she began hosting the Virgin Radio Breakfast Show.

Edith’s television presenting roles, too numerous to list, have included RI:SE (C4), Top Of The Pops (BBC1), Rough Guide To The World (BBC2), The Evo Rooms (C4) and she even won Fame Academy (BBC) in 2005! She has hosted the BBC’s television festival coverage of Glastonbury, Reading & Leeds and T In The Park as well as co-anchoring BBC1’s live coverage of the Royal Wedding and fronting The Vue Film Show for Channel 4.

2015 was an exciting year for Edith as she hosted Guitar Star (Sky Arts), co produced and presented Songs To Have Sex To (Sky Arts) and in May Edith’s first book ‘Edith Bowman’s Great British Festivals’ was published including her own photography.

A huge movie fan and respected film presenter and reviewer, Edith is regularly called upon to host Q&A’s and premieres for all the major film companies. She has presented the Scottish BAFTA’s for 3 years running and, as well as having hosted BAFTA’s own programming for the Film Awards, Edith presented the live BBC Three BAFTA coverage for four years including the BBC America red carpet coverage for The Britannia Awards in LA.

In 2016 Edith launched her podcast ‘Soundtracking’ where Edith talks to directors, actors, writers and composers about their relationship with music, both professionally and personally.

Edith is also a loyal supporter to a number of charities including Teenage Cancer Trust, The Princes Trust, Breast Cancer Care and Save The Children.