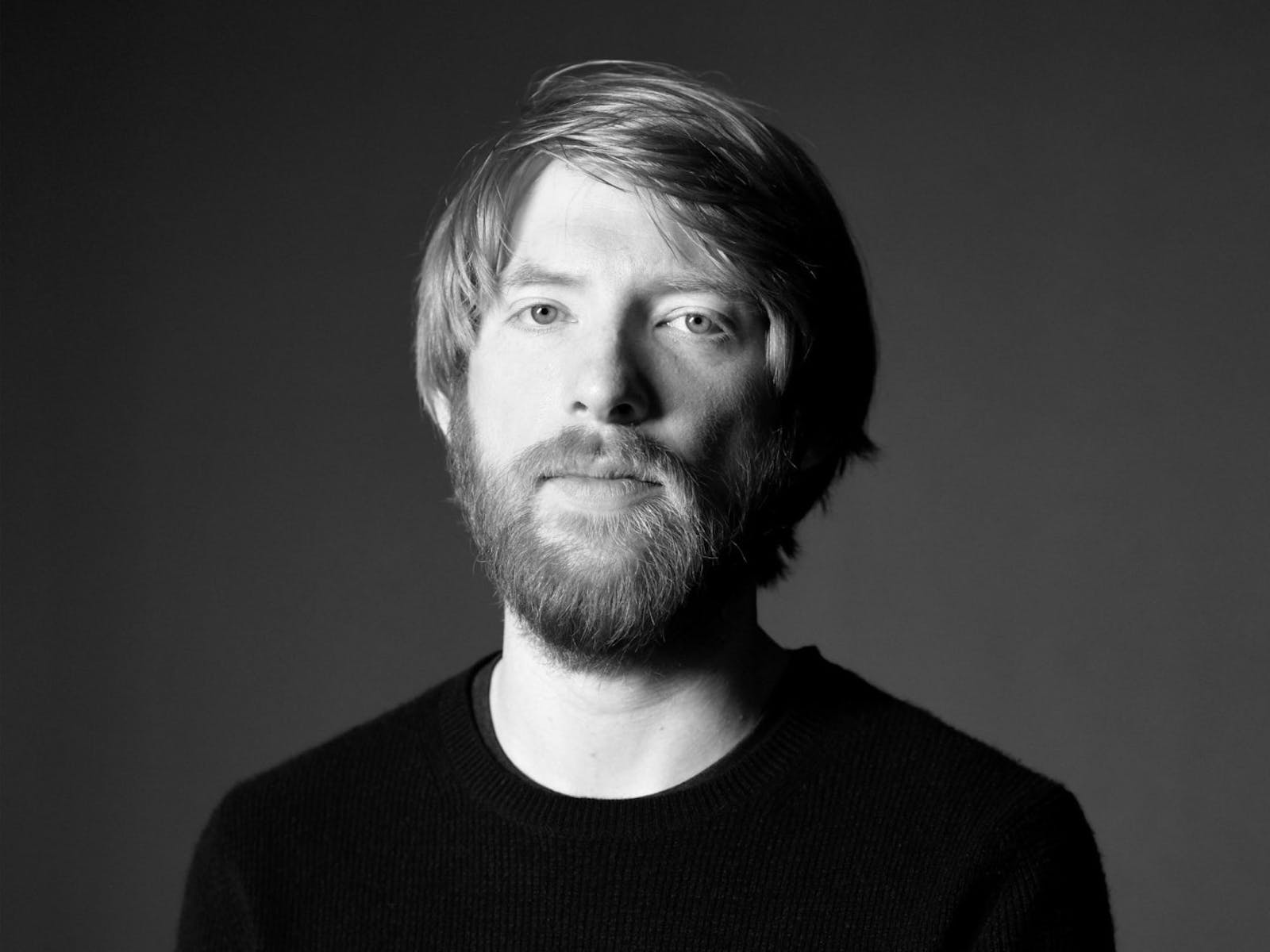 Domhnall recently worked on The Revenant directed by Alejandro González Iñárritu and also starred in JJ Abrams’ Star Wars: Episode VII. In December 2014 he began rehearsals in Dublin for Enda Walsh’s The Walworth Farce, directed by Seán Foley, which he will star in alongside his father Brendan Gleeson and brother Brian Gleeson. In 2015, he will be seen in Alex Garland’s sci-fi film Ex Machina and he has just appeared in Angelina Jolie’s Unbroken.

He also appeared in Dredd directed by Pete Travis, Shadow Dancer directed by James Marsh, Ian Fitzgibbon’s Perrier’s Bounty, A Dog Year for HBO films opposite Jeff Bridges, Paul Mercier’s Studs, Stephen Bradley’s Boy Eats Girl, and John Butler’s Your Bad Self, for which he co-wrote sketches with Michael Moloney. Domhnall’s work onstage includes Now or Later at the Royal Court, American Buffalo and Great Expectations at the Gate, Druid’s production of The Well of the Saints, Macbeth directed by Selina Cartmell, and Chimps directed by Wilson Milam at the Liverpool Playhouse.

Domhnall was nominated for a Tony Award for the Broadway production of Martin McDonagh’s The Lieutenant of Inishmore. He received a Lucille Lortel Nomination and a Drama League Citation for Excellence in Performance for the same role. He earned an Irish Times Theatre Award nomination for his role in American Buffalo. Domhnall wrote and directed the short films Noreen (starring Brendan and Brian Gleeson) and What Will Survive of Us (starring Brian Gleeson). Domhnall also created Immatürity for Charity, comedy sketches shot with family and friends in aid of the St. Francis’ Hospice.