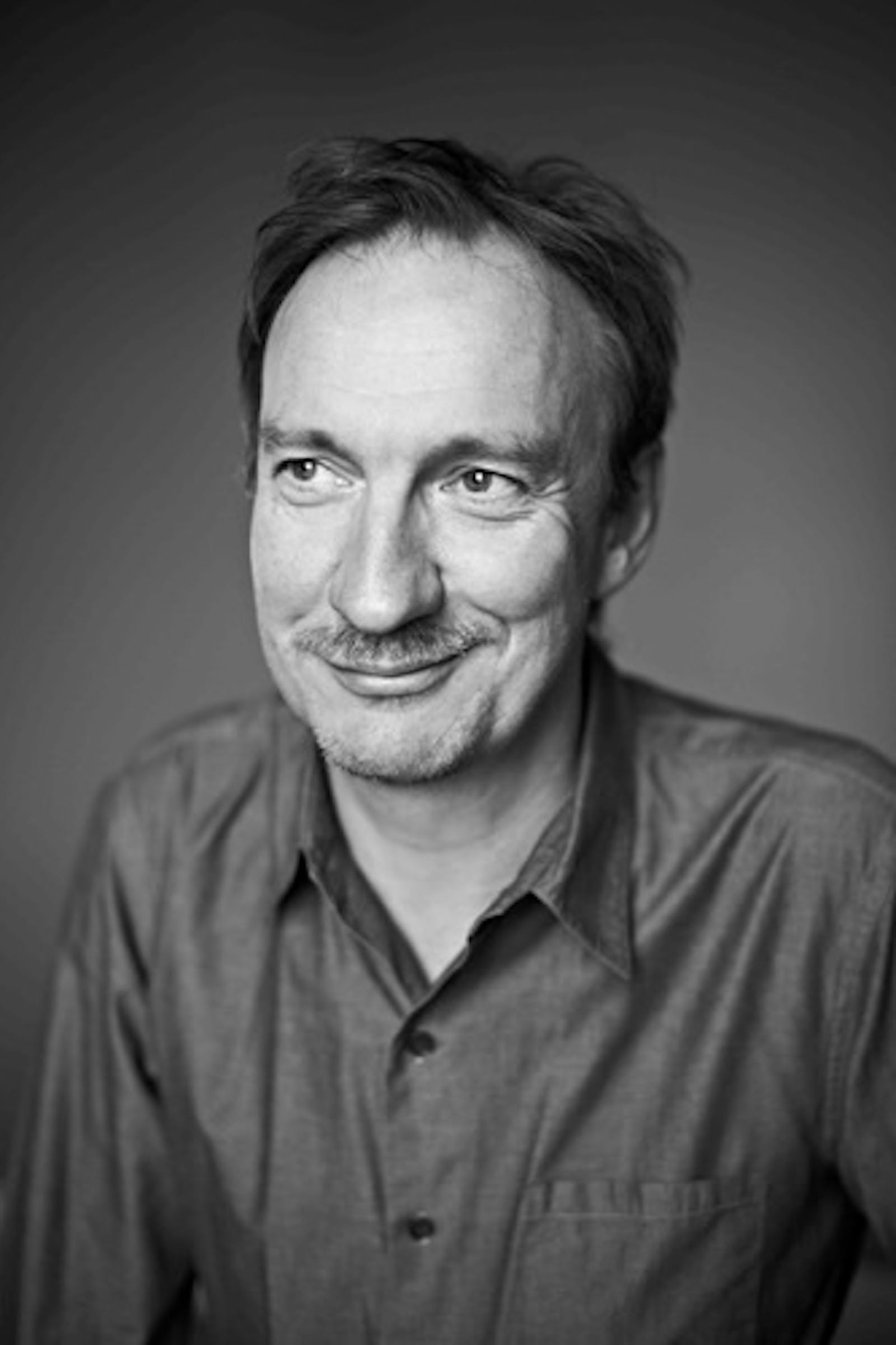 David’s breakthrough performance came in Mike Leigh’s Naked. Thewlis stars in two films soon to be released: Regression, directed by Alejandro Amenabar, and Macbeth, directed by Justin Kurzel. Other recent film work includes: The Lady, War Horse, Anonymous, London Boulevard, Mr Nice, Veronika Decides to Die, and The Boy in the Striped Pyjamas. Thewlis also plays Professor Lupin in the Harry Potter films: The Prisoner of Azkaban, The Order of the Phoenix, The Half Blood Prince and The Deathly Hallows, parts 1 and 2.
Other film credits include: The Inner Life of Martin Frost, The Omen, All the Invisible Children, The New World, The Kingdom of Heaven, Timeline, Gangster No. 1, Whatever Happened to Harold Smith?, Besieged, The Big Lebowski, Seven Years in Tibet, The Island of Dr Moreau, Total Eclipse, Dragonheart, Restoration, Black Beauty, The Trial, Resurrected, Vroom, Divorcing Jack, Short and Curlies and Life is Sweet.
On television, Thewlis played the twin roles of Joe and Harry in The Street, for which he was nominated as Outstanding Actor in a TV Series Drama at the 2008 Monte Carlo TV Festival. Other TV credits include Dinotopia, Endgame, Dandelion Dead, Prime Suspect III, Frank Stubbs, Journey to Knock, Filipino Dreamgirls, Skulduggery, A Bit of a Do, Road, Oranges Are Not the Only Fruit and The Singing Detective.
In theatre, Thewlis has starred in Sam Mendes’ The Sea at the Royal National Theatre, Max Stafford-Clark’s Ice Cream at the Royal Court, Buddy Holly at the Regal in Greenwich, Ruffian on the Stairs/The Woolley at Farnham, and Lady and the Clarinet at the Kings Head.Thewlis is also known for his work as a director.
His feature film Cheeky, was released by Guerilla Pictures in 2007, and his short film Hello, Hello, Hello, was nominated for a BAFTA Award for Best Short Film. Thewlis’ many achievements were recognised at the 2008 British Independent Film Awards when he received the Richard Harris Award for Outstanding Contribution to Film.
His first novel “The Late Hector Kipling” was published in 2007 to great critical acclaim.