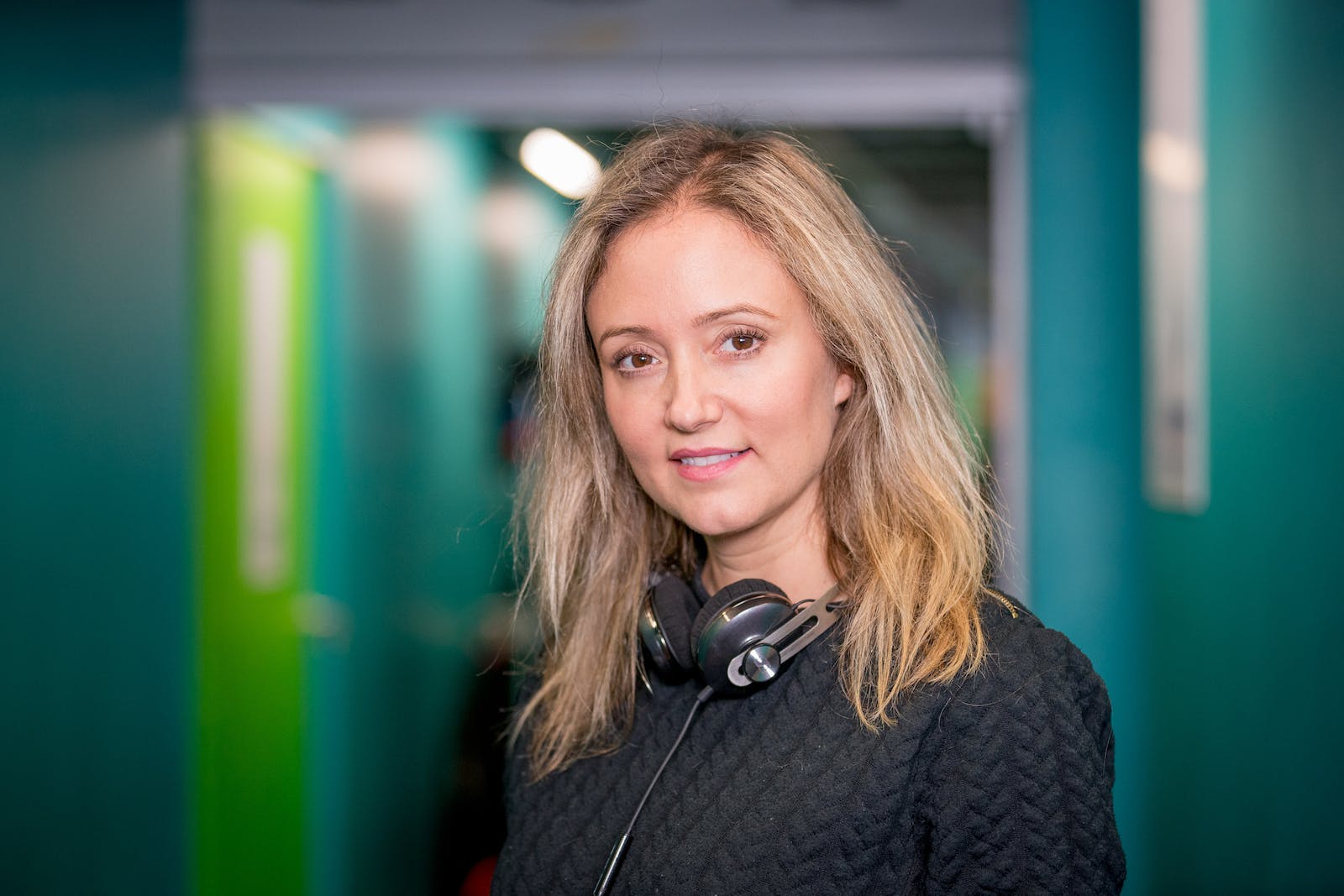 As an independent producer, Claire has produced numerous British feature films. She began her career in a city law firm but left the law to enter the world of production, starting out producing numerous shorts, commercials and music videos. Her first short was nominated for an Emmy Award for Outstanding Comedy.

In 2017 and in collaboration with Warp Films, Claire produced the British horror Ghost Stories. The film starring Andy Nyman, Paul Whitehouse, Alex Lawther and Martin Freeman premiered at the BFI London Film Festival and had its theatrical release that year.

Currently she is producing the feature film of the Bafta award winning sitcom, People Just do Nothing. The film, People Just Do Nothing – Big in Japan follows the Kurrupt FM crew to Tokyo in search of international stardom. The film was developed by BBC Films and BBC Comedy. Universal Pictures International are distributing and is slated for an August 2020 release.