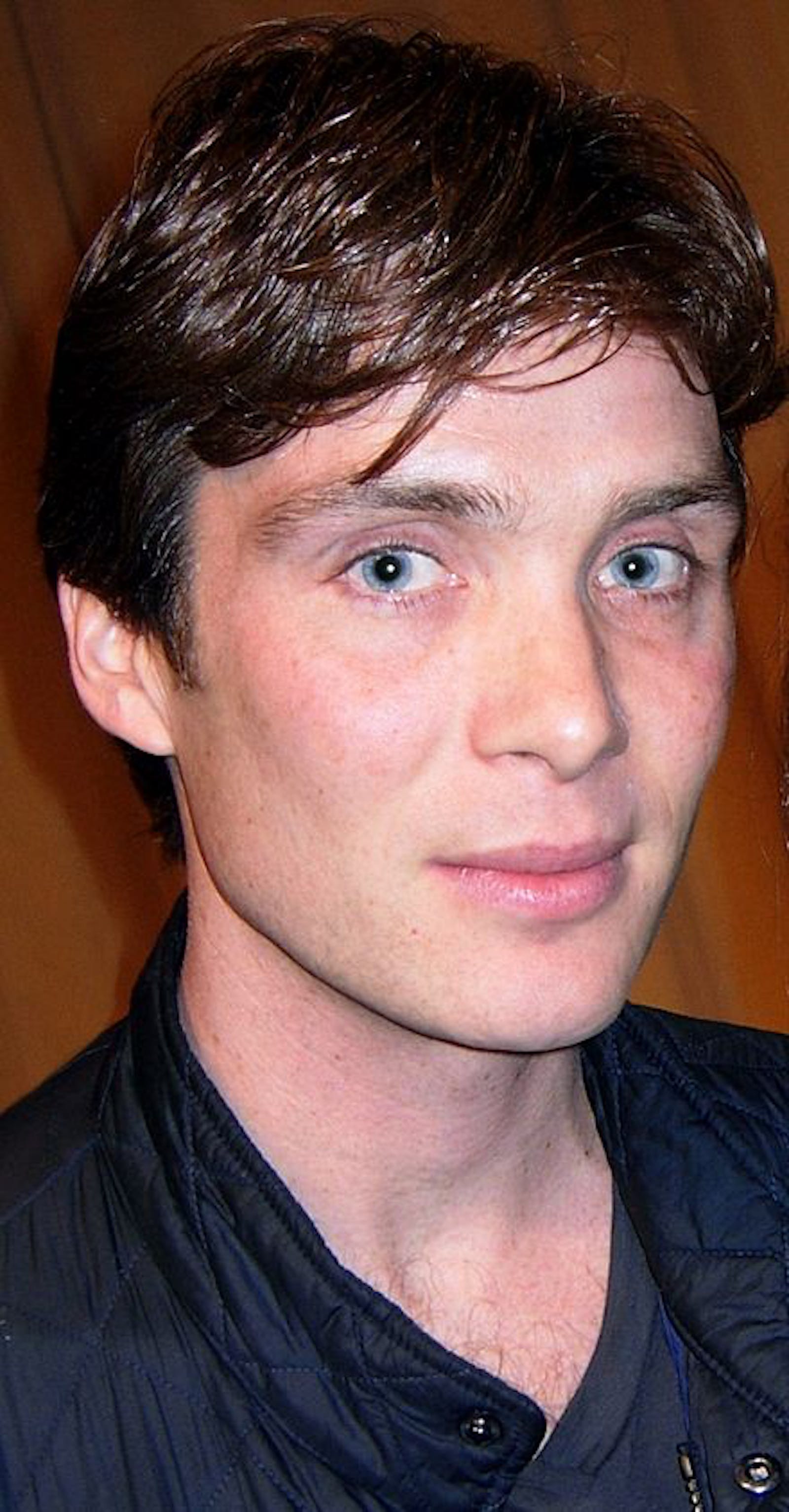 Striking Irish actor Cillian Murphy was born in Douglas, the oldest child of Brendan Murphy, who works for the Irish Department of Education, and a mother who is a teacher of French. He has three younger siblings. Murphy was educated at Presentation Brothers College, Cork. He went on to study law at University College Cork, but dropped out after about a year. During this time Murphy also pursued an interest in music, playing guitar in various bands. Upon leaving University, Murphy joined the Corcadorca Theater Company in Cork, and played the lead role in “Disco Pigs”, amongst other plays.

Various film roles followed, including a film adaptation of Disco Pigs (2001). However, his big film break came when he was cast in Danny Boyle’s 28 Days Later… (2002), which became a surprise international hit. This performance earned him nominations for Best Newcomer at the Empire Awards and Breakthrough Male Performance at the MTV Movie Awards.

Murphy went on to supporting roles in high-profile films such as Cold Mountain (2003) and Girl with a Pearl Earring (2003), and then was cast in two villain roles: Dr. Jonathan Crane, aka The Scarecrow, in Batman Begins (2005) and Jackson Rippner in Red Eye(2005). Although slight in nature for a villain, Murphy’s piercing blue eyes helped to create creepy performances and critics began to take notice. Manhola Dargis of the New York Times cited Murphy as a “picture-perfect villain”, while David Denby of The New Yorker noted he was both “seductive” and “sinister”.

Later that year, Murphy starred as Patrick “Kitten” Braden, an Irish transgender in search of her mother, in Neil Jordan’s Breakfast on Pluto (2005), a film adaptation of the Pat McCabe novel. Although the film was not a box office success, Murphy was nominated for a Golden Globes for Best Actor in a Comedy or Musical and he won Best Actor for the Irish Film and Television Academy Awards.

The following year, Murphy starred in Ken Loach’s The Wind That Shakes the Barley(2006). The film was the most successful independent Irish film and won the Palm D’Or at the 2006 Cannes Film Festival. Murphy continued to take roles in a number of independent films, and also reprised his role as the Scarecrow in Christopher Nolan’s The Dark Knight (2008). Nolan is known for working with actors in multiple films, and cast Murphy in Inception (2010), as Robert Fischer, the young heir of the multi-billion dollar empire, who was the target of DiCaprio’s dream team.

Murphy is married to Yvonne McGuinness, an artist. The couple has two sons, Malachy and Carrick.

He has been nominated for three BIFAs: Best Actor in 2006 for The Wind That Shakes the Barley and 2007 for Sunshine, and Best Supporting Actor in 2012 for Broken.