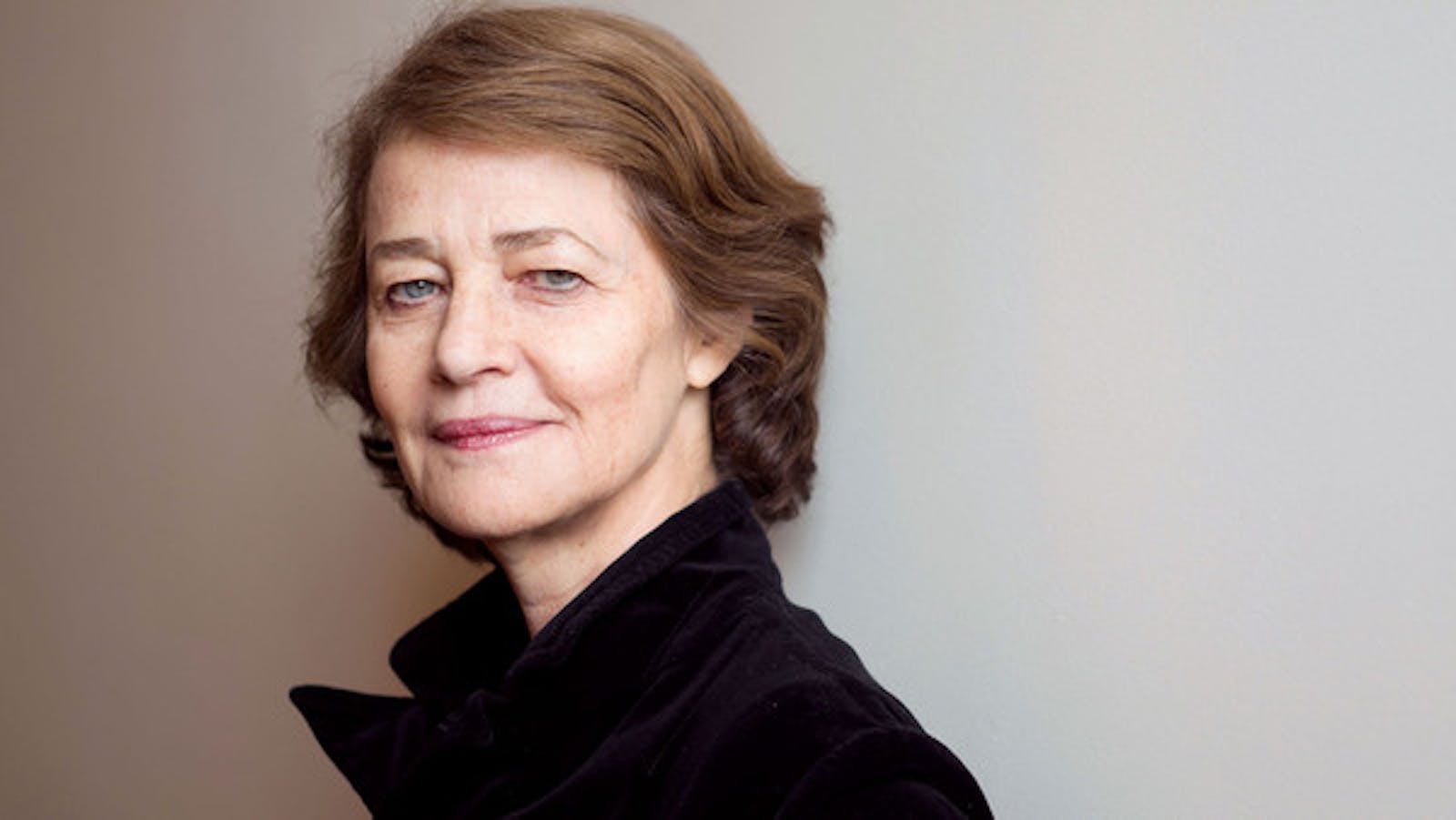 Charlotte Rampling began her career in films on 1964 with Richard Lester in The Knack. In 1966 she appeared as Meredith in the film Georgy Girl and after this her action career blossomed in both English, French and Italian cinema. Rampling has often performed controversial roles. In 1969, in Luchino Visconti’s The Damed (La Vaduta degli dei) and in Liliana Cavani’s 1974 film The Night Porter, playing alongside Dirk Bograde.

Charlotte has collaborated extensively with the director Francois Ozon appearing in Under the Sand (2001), Swimming Pool (2003), Angel (2006) and most recently Jeune et Jolie (Young and Pretty). Recent work includes the second series of Broadchurch, Dexter, Restless, Night Train to Lisbon, Melancholia, The Eye of the Storm, Clean Skin, Never Let Me Go, Life During Wartime, Boogie Woogie and The Dutchess.