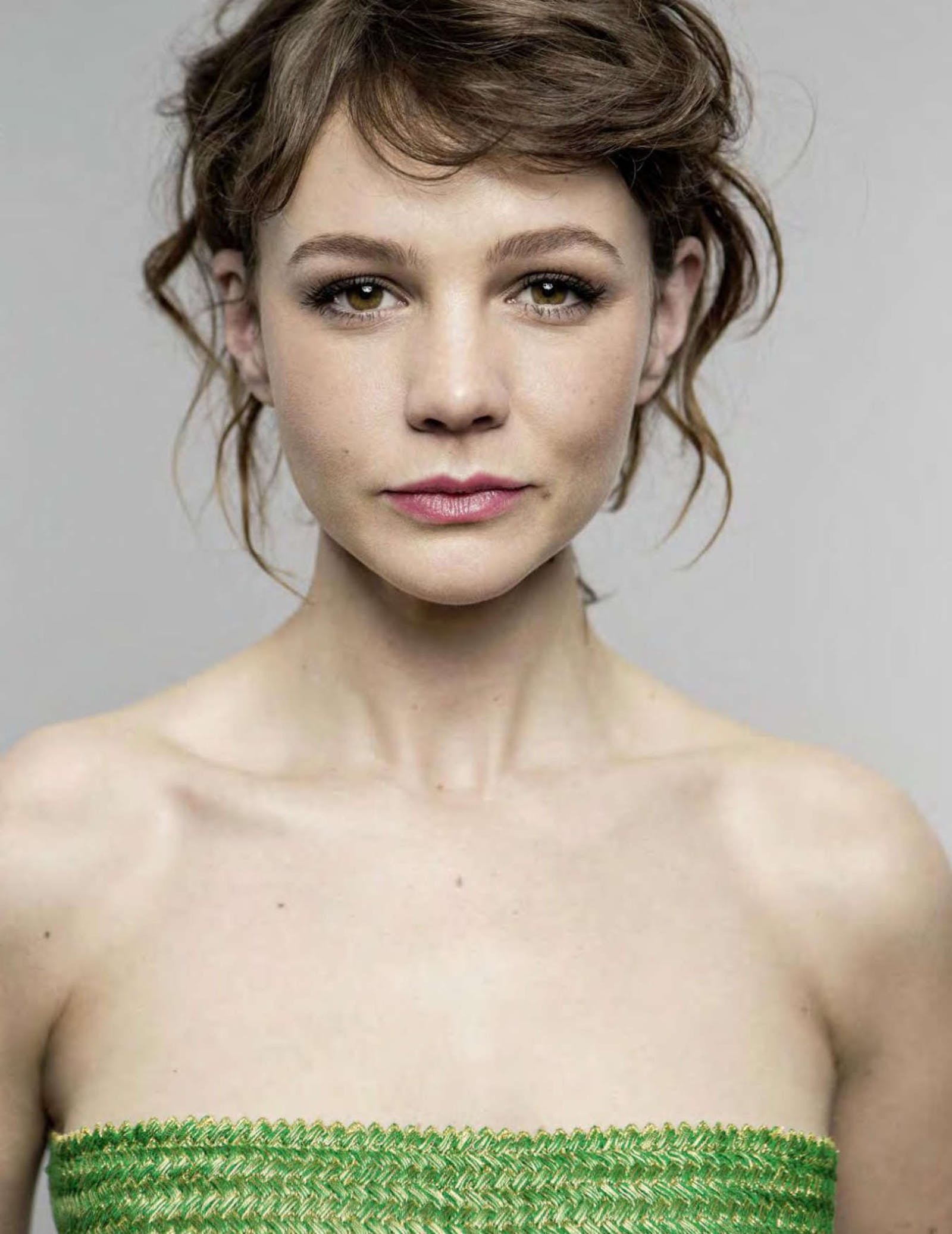 Carey has most recently been seen in Thomas Vinterberg’s Far From the Madding Crowd, Inside Llewyn Davis directed by Joel and Ethan Coen, Baz Luhrmann’s The Great Gatsby, Shame, directed by Steve McQueen and Nicolas Winding Refn’s Drive, for which Carey received a Best Supporting Actress nomination for her role at the 2011 BIFAs.

Carey recently made her West End debut in a revival of David Hare’s Olivier Award winning play, Skylight. In 2015 Skylight transferred to Broadway and Carey was nominated for a Tony Award for her performance.