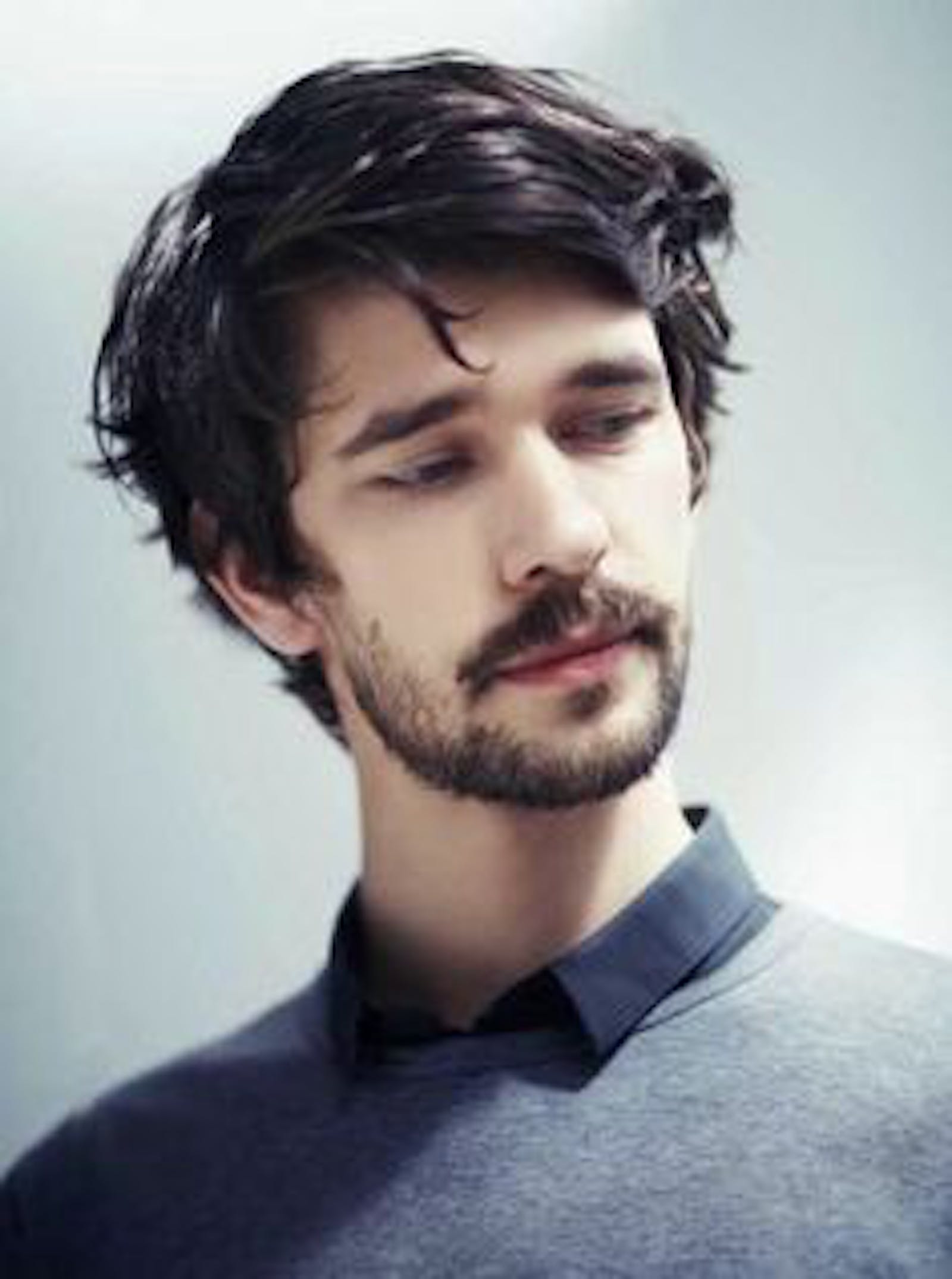 After graduating from London’s Royal Academy of Dramatic Art in spring 2003, Ben Whishaw went on to appear in Enduring Love, a film adaptation of Ian McEwan’s novel directed by Roger Michell, and Layer Cake, directed by Matthew Vaughn. In 2003, he also starred in the popular comedy-drama The Booze Cruise for ITV.

Whishaw subsequently made his West End debut at the National Theatre in their stage adaptation of Phillip Pullman’s His Dark Materials and starred as Hamlet in Trevor Nunn’s electric ‘youth’ version of the play at the Old Vic, for which he has received tremendous critical acclaim and a Laurence Olivier nomination (2005).

It was during this run that Perfume producer Bernd Eichinger and director Tom Tykwer discovered Whishaw’s extraordinary talent. Whishaw played the lead character Grenouille in the highly acclaimed Perfume (2006). Whishaw also shot a feature film called Stoned, in which he plays Keith Richards from the Rolling Stones, released in 2006. In the same year, Ben also completed filming I’m Not There, Todd Haynes’ 2007 film portrayal of Bob Dylan’s life alongside the likes of Cate Blanchett, Richard Gere and Christian Bale. Whishaw plays the young, poetic Dylan. Whishaw also appeared on UK television in Nathan Barley from director Chris Morris for TalkBack Productions. Whishaw returned to the theatre for Katie Mitchell’s version of The Seagull at London’s National Theatre in the autumn of 2006, for which he again received great reviews.

Whishaw appeared in Brideshead Revisited in 2008 as Sebastian Flyte, a young, troubled aristocrat. The project was directed by Julian Jarrold and produced by Robert Bernstein. In 2008 Whishaw also starred in the hugely popular BBC drama Criminal Justice which saw him pick up the award for Best Actor at the 2009 Royal Television Society Awards, Best Actor at the International Emmy Awards 2009 and was nominated for Best Actor at the 2009 BAFTA Television Awards. 2008 also saw Whishaw in The Idiot in which he played the lead at the National Theatre from the end of July.

2009 was another busy year for Whishaw seeing him star as poet John Keats in Jane Campion’s Bright Star. The film focused on Keats’ relationship with Fanny Brawne, played by Abbie Cornish. Ben then played the lead at The Royal Court Theatre in Mike Bartlett’s play Cock – a story which takes a candid look at one man’s sexuality and the difficulties that arise when you realise you have a choice. Whishaw then played Ariel opposite Helen Mirren and Russell Brand in The Tempest.

Whishaw went on to star as Freddie Lyon in The Hour for the BBC opposite Dominic West and Romola Garai. This was followed by the lead role alongside James Purefoy and Patrick Stewart in the BBC’s adaptation of Shakespeare’s Richard II which aired in summer 2012 and earned him a TV BAFTA. Whishaw replaced John Cleese as the new Q in the most recent Bond movie, Skyfall alongside Daniel Craig and Ralph Fiennes. The beginning of 2013 saw the release of Cloud Atlas in which Whishaw starred alongside an all-star cast including Tom Hanks, Jim Sturgess and Halle Berry. Whishaw appeared on stage starring alongside Judi Dench in Peter and Alice.

Last year Whishaw played the dark and tragic character of Baby in Jez Butterworth’s Mojo in London’s West End and was the lead in the independent film Lilting. He also voiced the title role of Paddington Bear in the box office smash family movie Paddington.

He is currently filming the lead role in the BBC spy drama, London Spy and is returning to the role of Q in the next Bond film, Spectre, directed by Sam Mendes, due in late 2015.

Later this year he will star as Herman Melville in The Heart of The Sea, a Warner Bros film about the whale attack that spawned Moby Dick. In 2015 Whishaw will also be seen playing alongide Meryl Steep, Helena Bonham Carter amongst others in the eagerly anticipated Suffragette. In July 2015, Whishaw takes the role of Dionysos with the Almeida Theatre production of Euripedes’ Bakkhai.