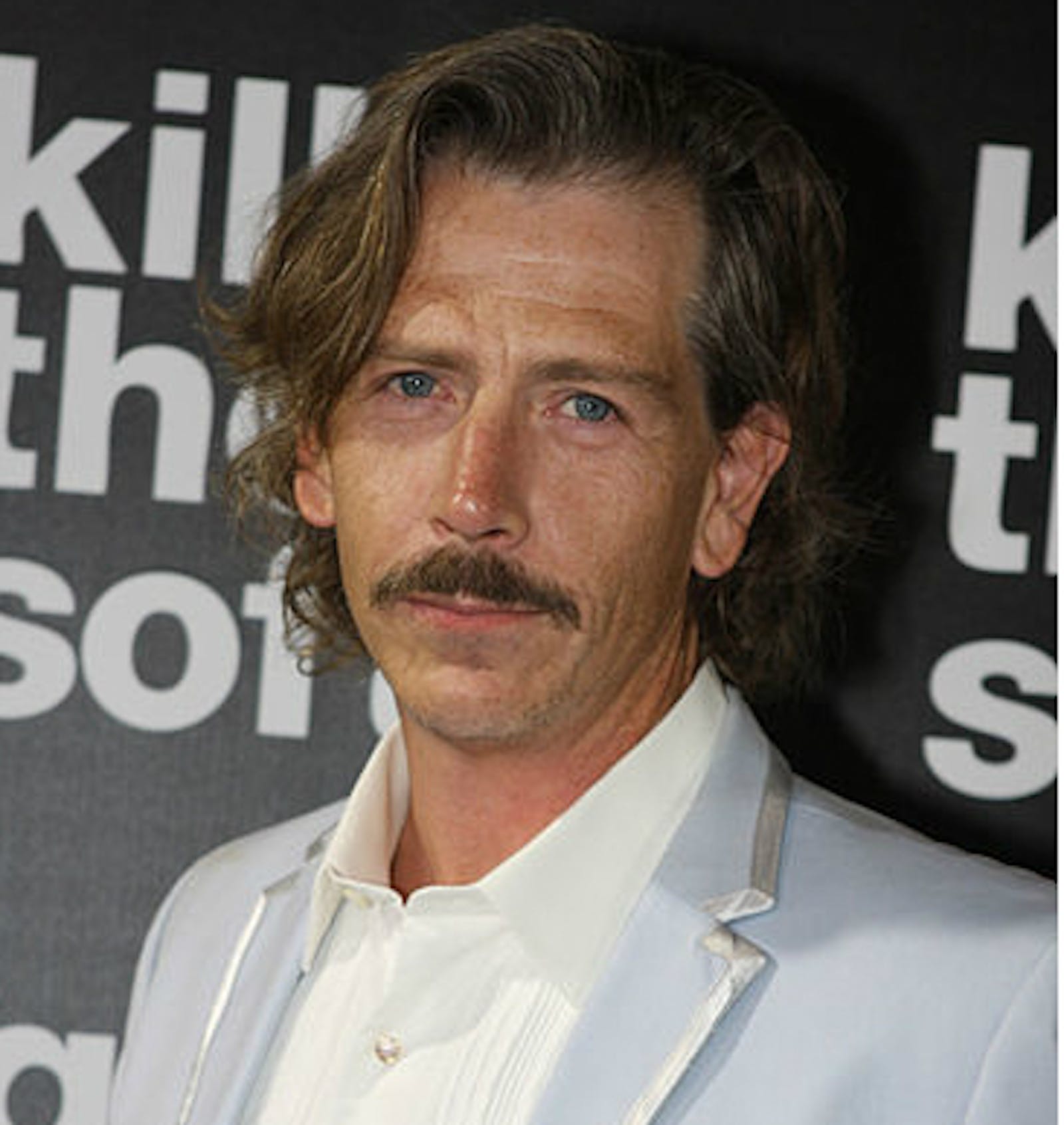 Despite his prominence in Hollywood as a character actor known for playing villains and criminals, Ben Mendelsohn has been a leading man in Australia since starting acting as a teenager.

Paul Benjamin Mendelsohn was born in Melbourne, Australia, to Carole Ann (Ferguson), a nurse, and Frederick Arthur Oscar Mendelsohn, a medical researcher. Getting his start in television, including The Henderson Kids and the long running soap opera Neighbours, Mendelsohn broke out with his performance as an ill-fated juvenile delinquent in the acclaimed coming of age film The Year My Voice Broke. Mendelsohn won the best supporting actor award from the Australian Film Institute, his first of eight nominations.

Mendelsohn went onto to become one of the most popular teen/young adult stars in Australia cinema, often rivaling other emerging talents of his generation, including Russell Crowe, Noah Taylor, and Guy Pierce, leading the Australian tabloid to nickname them “the Mouse Pack” in reference to the Rat Pack in America and Brit Pack in the UK, emerging at the same time. Among his peers, Mendelsohn seemed to corner the market on troubled, angry young men, thanks to his roles in The Idiot Box, Metal Skin, and Nirvana Street Murder. But Mendelsohn also proved he was capable of being a romantic lead, starring in the comedies The Big Steal, Cosi, Spotswood, and Amy.

In the 1990s, Mendelsohn appeared in just one “Hollywood” film, the action film Vertical Limit, as one of two daredevil climbers on a rescue mission, often providing the film’s comic relief. The film failed to find an audience and Mendelsohn returned to Australia, where he primarily worked in theater and television, despite earning best actor nominations from the Australian Film Institute and Australian Film Critics Circle for the drama Mullet, as a prodigal son returning to his small town. He also took steps to work in more international films such as The New World, The Knowing and Australia. Mendelsohn has acknowledged that there was a period of almost two years that he had so little work, he considered leaving the acting profession entirely.

Since 2010, Mendelsohn has become a major player in Hollywood as a character actor in both blockbuster films (The Dark Knight Rises) and critically acclaimed films such as Killing Them Softly and Place Beyond the Pines. In 2013 he appeared in the UK Starred Up, which earned him a Best Supporting Actor Award from the British Independent Film Awards. In 2014, he starred in Ryan Gosling’s Lost River, Slow West, and Exodus: Gods and Kings, along with a Golden Globe nominated role in Bloodlines, a thriller series for Netflix.