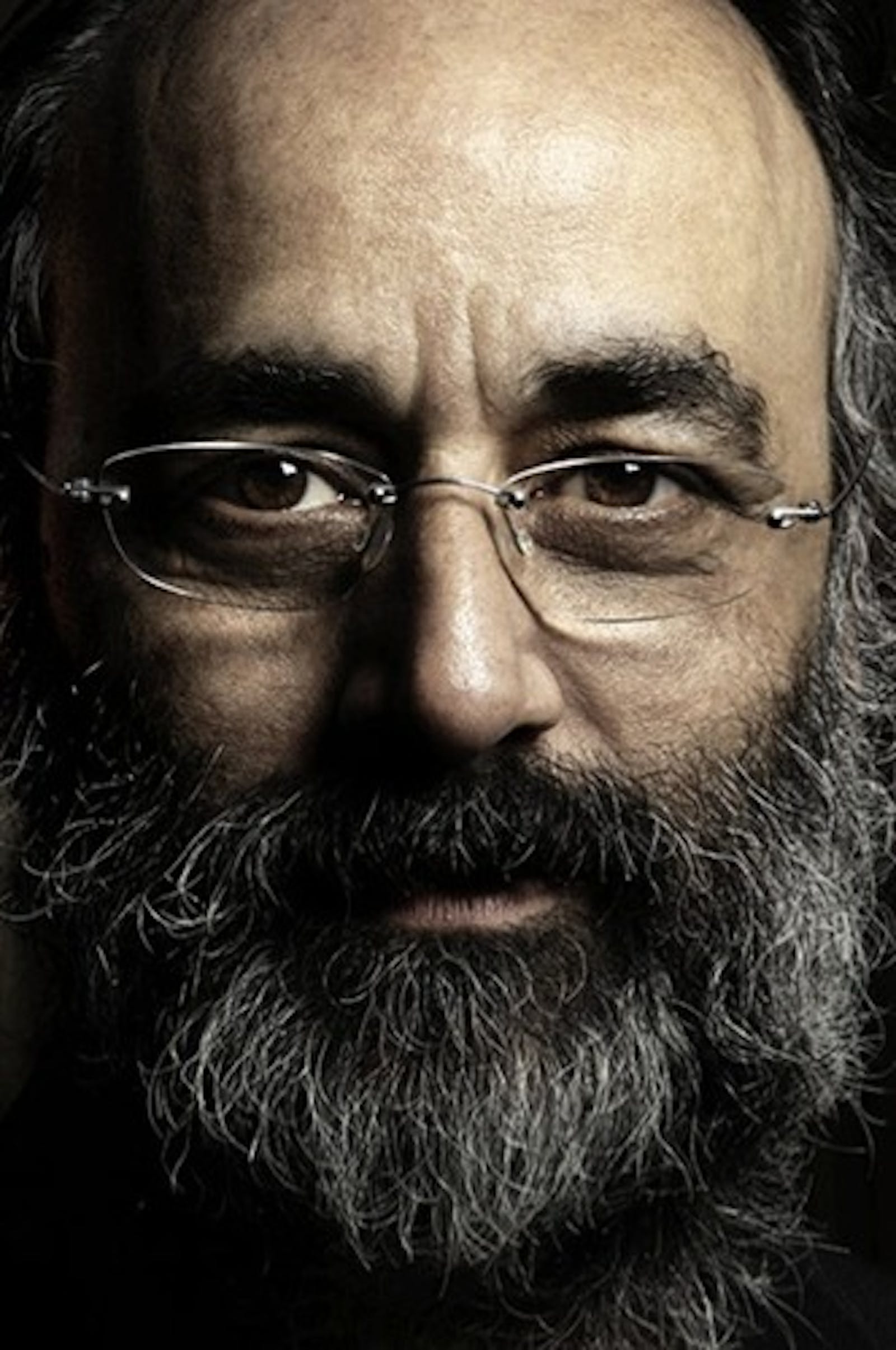 Art Malik is an actor with over three decades of experience, equally comfortable on
screen as he is on stage. He began his acting career at the Guildhall School of Music
and Drama and quickly went on to work at the RSC and the Old Vic Theatre Company.

In 1982 Malik acted in the multi award winning drama series The Jewel In The Crown, where he was nominated for a Bafta in his role as Hari Kumar. This role
secured him a position in the Academy and David Lean’s Bafta/Oscar winning A
Passage To India (1986).

Malik’s film credits include many blockbuster studio films such as the James Bond film
The Living Daylights, Wolfman, John Carter, Sex In The City 2 and starring
with Arnold Schwarzenegger in James Cameron’s True Lies. It was a global success
as well as being the most expensive film of all time.

He has had many appearances on the West End, from Tom Stoppard’s Indian Ink at
the Aldwych (which also had a US stint at ACT in San Francisco) to Art at the Wyndham
and recently the critically acclaimed, award winning Royal Court Theatre’s production of
The Seagull which successfully transferred to Broadway (2008).

His last stage appearance was at the Edinburgh Festival in 2011 in a newly
commissioned play Rose. This turned out to be somewhat of a family affair with his
daughters; acting with Keira, while Jessica produced this well received two hander.

In 2011 he was Executive Producer on Ghosted, a critically acclaimed low budget
british prison drama, which went on to win a Best Director award for Craig Viveiros at the
New York Film Festival (2012).

He is currently working on the third series of the acclaimed Canal Plus/Netflix TV serial
Borgia. He lives in Devon with his wife and their dog, Redda.