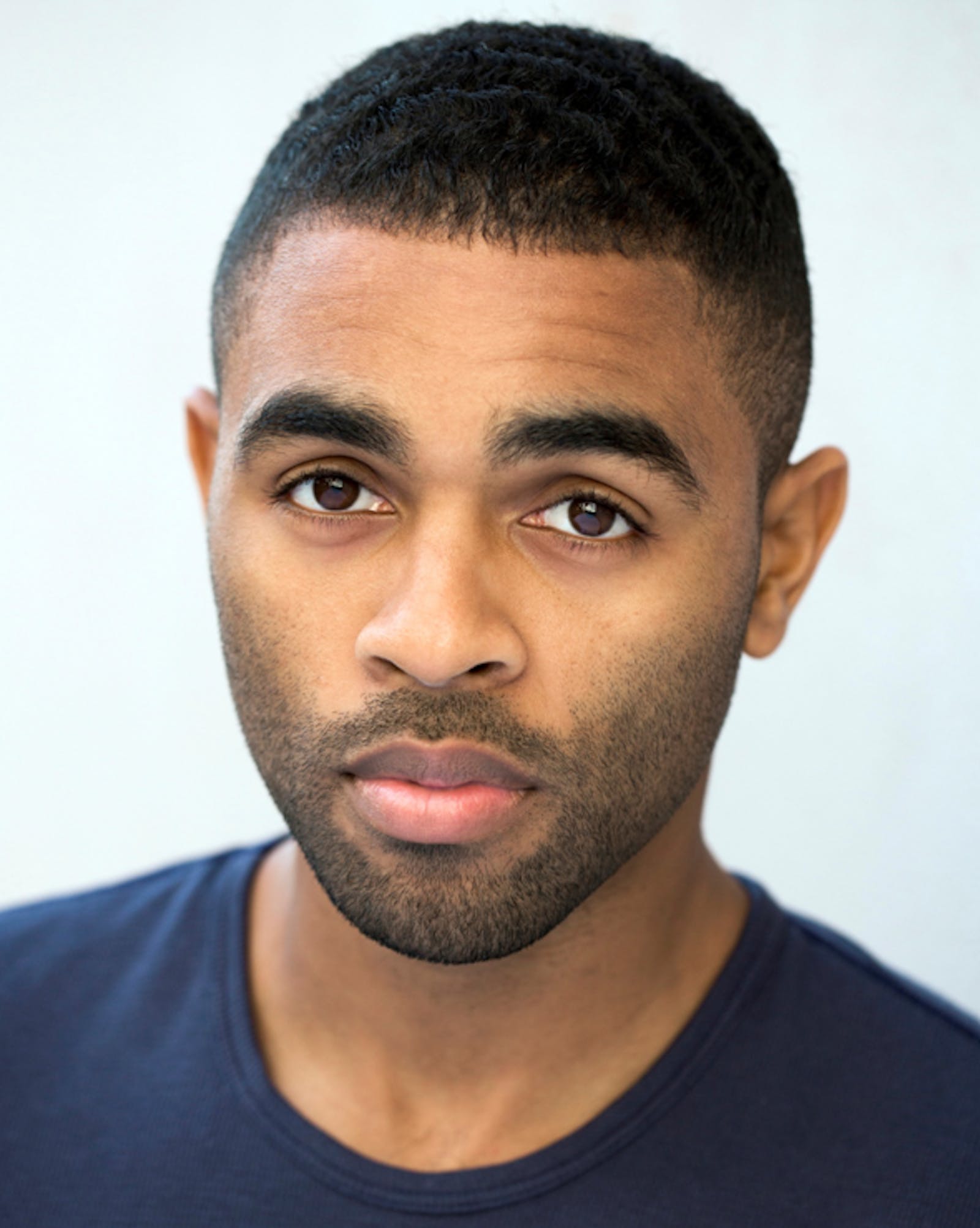 Anthony Welsh is fast rising through the ranks of television, film and theatre and is set to have a very exciting year ahead, with a number of different film and television projects that will showcase Anthony’s versatility.

Anthony will next be seen in Channel 4 drama Pure, in one of the key roles as ‘Joe’. The series centres on Marnie who has ‘Pure OCD’, a condition which causes intrusive x-rated thoughts with no explanation. The mini-series, also starring Joe Cole and Niamh Algar, will TX in early 2019.

In film Anthony will be seen next in Armando Iannuci’s The Personal History of David Copperfield. Anthony takes on the role of ‘Ham’ alongside an illustrious cast including Dev Patel, Hugh Laurie and Tilda Swinton. The film, based on the novel ‘David Copperfield’ by Charles Dickens, is set for release in 2019. He will be seen in Nick Rowland’s Calm with Horses. Also starring Barry Keoghan and Niamh Algar, the drama is set in rural Ireland and follows Douglas, a former boxer turned enforcer for the drug-dealing Devers family, who juggles a difficult work life and the parenting of his autistic five-year old son.

Earlier this year Anthony was seen opposite Paddy Considine and Jodie Whittaker, in the Considine directed drama Journeyman. Anthony took on the role of Andre Bryte – ‘The Future’. The film received much critical attention and premiered at the London Film Festival, it also received an Evening Standard Film Award nomination for ‘Best British Film’.

In 2017, Anthony featured in the stand-alone episode ‘Crocodile’ of the critically acclaimed series Black Mirror, created by BAFTA winner Charlie Brooker, as well as the Netflix  original feature Ibiza, opposite Richard Madden.

In 2016, Anthony was seen in Colm McCarthy’s critically acclaimed horror film The Girl with All the Gifts. Starring Gemma Arterton and Paddy Considine, the film follows a scientist and a teacher living in a dystopian future.  Anthony also appeared in hit comedy series, Fleabag with Phoebe Waller-Bridge.

Other notable projects include David Mackenzie’s gritty award winning drama, Starred Up, with Jack O’Connell, as well as BBC mini-series The Secrets.

Anthony is also very prominent in the realm of theatre. This year, Anthony was seen at The Young Vic in  Bijan Sheibani The Brothers Size. The play follows two African-American brothers who reunite after a spell in prison, through Yoruba mythology and live music. This year also saw Anthony star in the National Theatre’s production of Barber Shop Chronicles, a play which leaps from a barber shop in Peckham, to various African cities. In 2014, Anthony featured in Rupert Gould’s production of The Merchant of Venice at the Almeida Theatre as well as Dirty Butterfly at the Young Vic. Other theatre credits include: Nut (National Theatre) Blackta (Young Vic) Precious Little Talent (Trafalgar Studios), Lower Ninth (Donmar Trafalgar), Sucker Punch (Royal Court) and Pornography (Tricycle Theatre).

Anthony trained at the London Academy of Music and Drama Art (LAMDA).