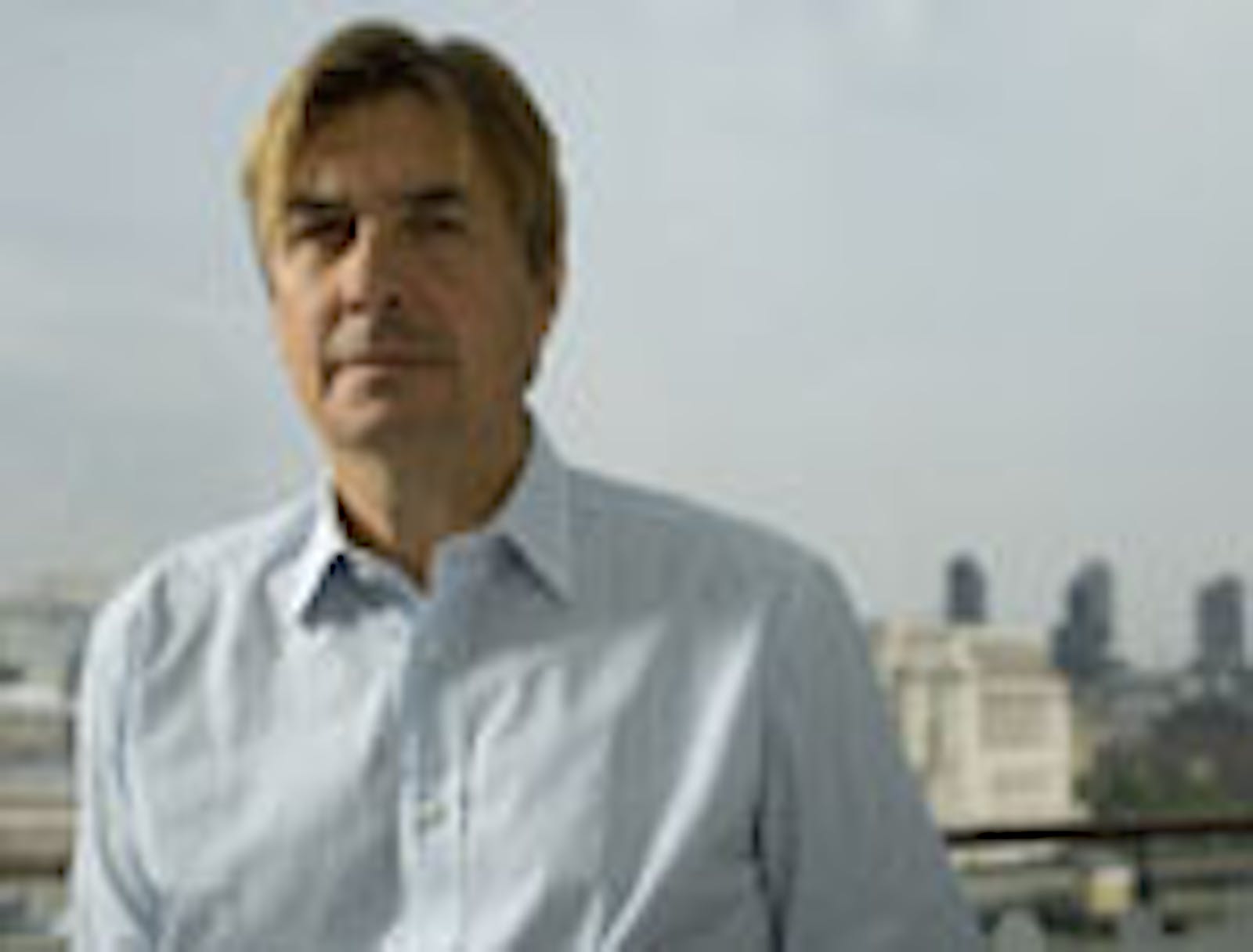 Andy Harries established Left Bank Pictures in July 2007 with investment from BBC WorldWide and a creative board made up of key players from across the film and television industries. In its first two years Left Bank Pictures has produced a wide range of drama and comedy productions for BBC, ITV1, Channel 4, E4 and Sky and two feature films with many more in development.

To date Left Bank Pictures has produced two series of the seven times BAFTA award-winning Wallander (starring Kenneth Branagh); the four-part ITV1 thriller Father & Son (starring Dougray Scott, Sophie Okonedo, Ian Hart and Stephen Rea); Strike Back for Sky1(starring Richard Armitage); Married, Single, Other for ITV1 and two series of the E4 sketch show School Of Comedy. Feature films include The Damned United (starring Michael Sheen and written by Oscar Nominee Peter Morgan) and the forthcoming Rafta Rafta adapted from the Olivier Award-winning National Theatre production by Ayub Khan Din. In 2007 Andy was awarded the BAFTA for outstanding contribution to the industry, given by the BAFTA council and in honour of the documentary maker Alan Clarke.

Prior to establishing Left Bank Pictures, Andy Harries was Controller of Drama, Comedy and Film for Granada Productions. During this period (2000 – 2007) he produced a huge range of dramas, comedies and films for ITV1 and other broadcasters, winning awards from the Emmys and Golden Globes to BAFTA and the RTS and receiving an Academy Award nomination as producer of The Queen.

While at Granada Andy brought talent including Caroline Aherne, Lee Evans and Steve Coogan to British television screens for the first time, and went on to produce the The Mrs Merton Show and The Royle Family – both BAFTA award-winners – as well as developing the comedy-drama genre with specials such as Mickey Love starring Rik Mayall and Dancing Queen starring Helena Bonham Carter before executive producing five series of the BAFTA, RTS and Rose D’Or award-winning series Cold Feet, initially with producer Christine Langan.

Other successes during this period included Life Begins, Dirty Filthy Love and Vincent for ITV and The Street for the BBC. In 2006 Prime Suspect: The Final Act won three Emmys for outstanding directing, writing and actress in a mini-series while other dramas that year included Cracker, See No Evil: The Moors Murders and a return of The Royle Family for a Christmas Special which won both a BAFTA and RTS award. Andy was executive producer for Murder In The Outback for ITV and the triple Golden Globe winner Longford for HBO / Channel 4. Other notable films included Pierrepoint starring Timothy Spall and the international success story The Queen, directed by Stephen Frears, written by Peter Morgan and starring Helen Mirren, Michael Sheen and James Cromwell.