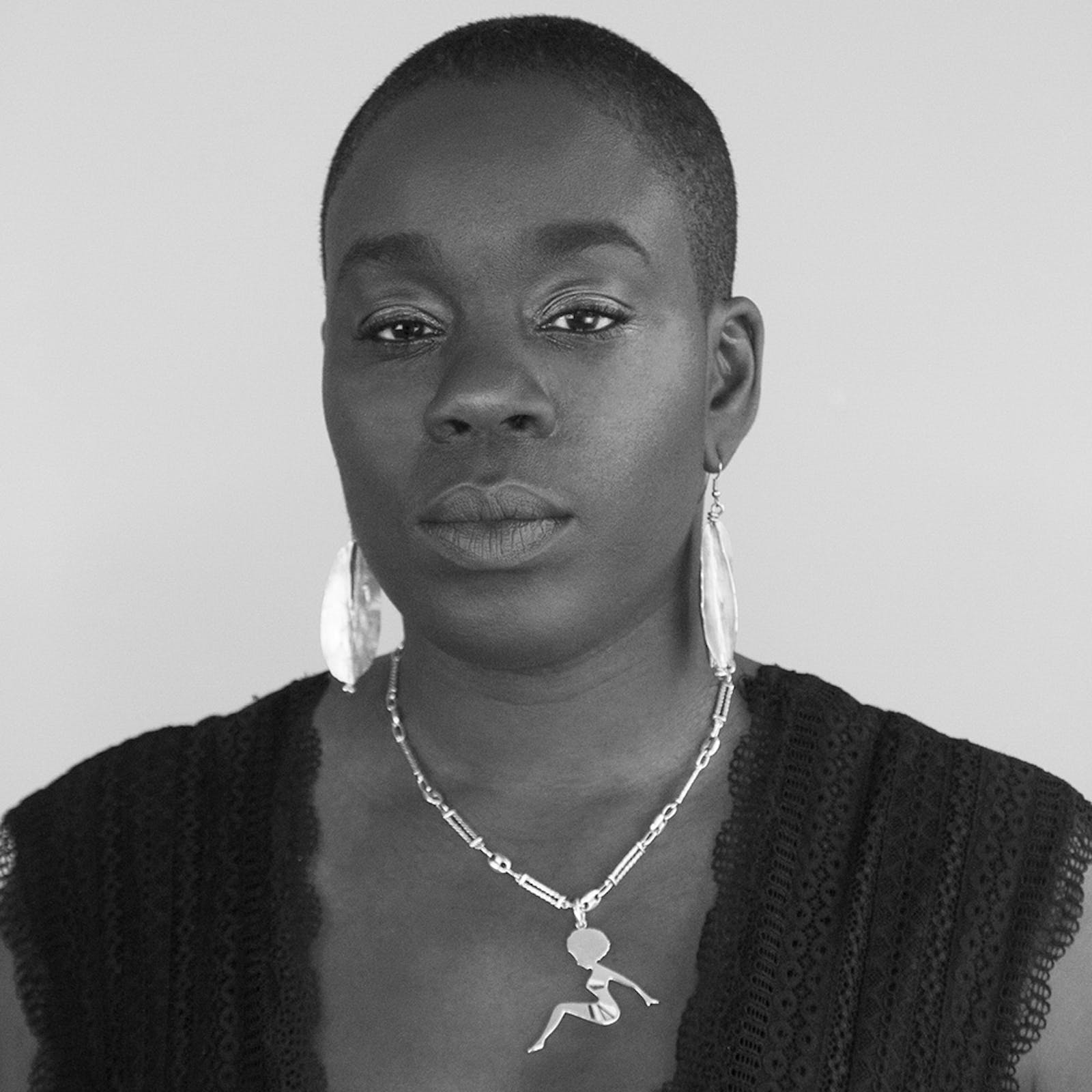 Akua Gyamfi has over 20 years of experience in the entertainment industry, with a career spanning fashion, film, television, theatre, print and online media.

Starting out behind the scenes, Akua carved out a reputable career as a hair stylist on London’s Portobello Road, her hairdressing reputation lead to her first foray into the entertainment world with a hair CV which includes work for magazines Vogue, Disorder, BOLZ, and i-D. Since 2010 she has been a part of the Paul Hanlon hair team during both London and Paris fashion weeks for Matthew Williamson, Topshop Unique, Jonathan Saunders, Giles and more. Editorial campaigns for Aquascutum, Jaeger, Hugo Boss and UniQlo. She has worked on set for various music videos and British gangster film Rollin’ With the Nines.

After leaving a full-time career in hairstyling, Akua studied journalism at London College of Communications (formerly London College of Printing) and her career as a freelance journalist took off, assisting at French/British magazine Bolz, shadowing and interviewing Ken Livingstone during his 2008 mayoral campaign, editing the blogs for then radio 1Xtra DJ’s Ace & Vis, launched her own blog the Soul Pages, and was editor of print and online magazine, Candy. She has also written for the BFI online platform and their Sight & Sound print edition.

Akua worked at renowned underground music digital TV station Channel AKA (formerly known as Channel U) and worked closely with a dedicated team who turned the channel around. Then moved to the BBC where she worked at their Performing Arts Fund, BBC Writersroom and then BBC R&D.

In 2010 Akua worked with director Mark 1 to co-write, and produce anti-knife and gun crime short film, After Effects. During this time, Gyamfi gained valuable insight into the machinations of script writing and turned those skills into becoming a script consultant for new screenwriters & playwrights, with some of those scripted productions going on to win awards.

In 2012, Akua launched multi-award winning platform The British Blacklist, a media outlet for BAME entertainment professionals.  The British Blacklist is a media brand respected throughout the industry for its dedication to news of British black professionals in screen, stage, sound, and literature and its database documenting and championing their achievements in a way that hasn’t been done before.

Akua is also a sought-after commentator regularly speaking on news outlets Channel 5, BBC 5 Live, Victoria Derbyshire about diversity in the arts, and awards season opinion. She is on the board of The New Black Film Collective and is a regular collaborator with We Are Parable an events organisation who notably curated An Audience with Spike Lee in 2017.

Akua is also a regular chair for screenings and panel discussions hosted by The New Black Film Collective, We Are Parable and the BFI.