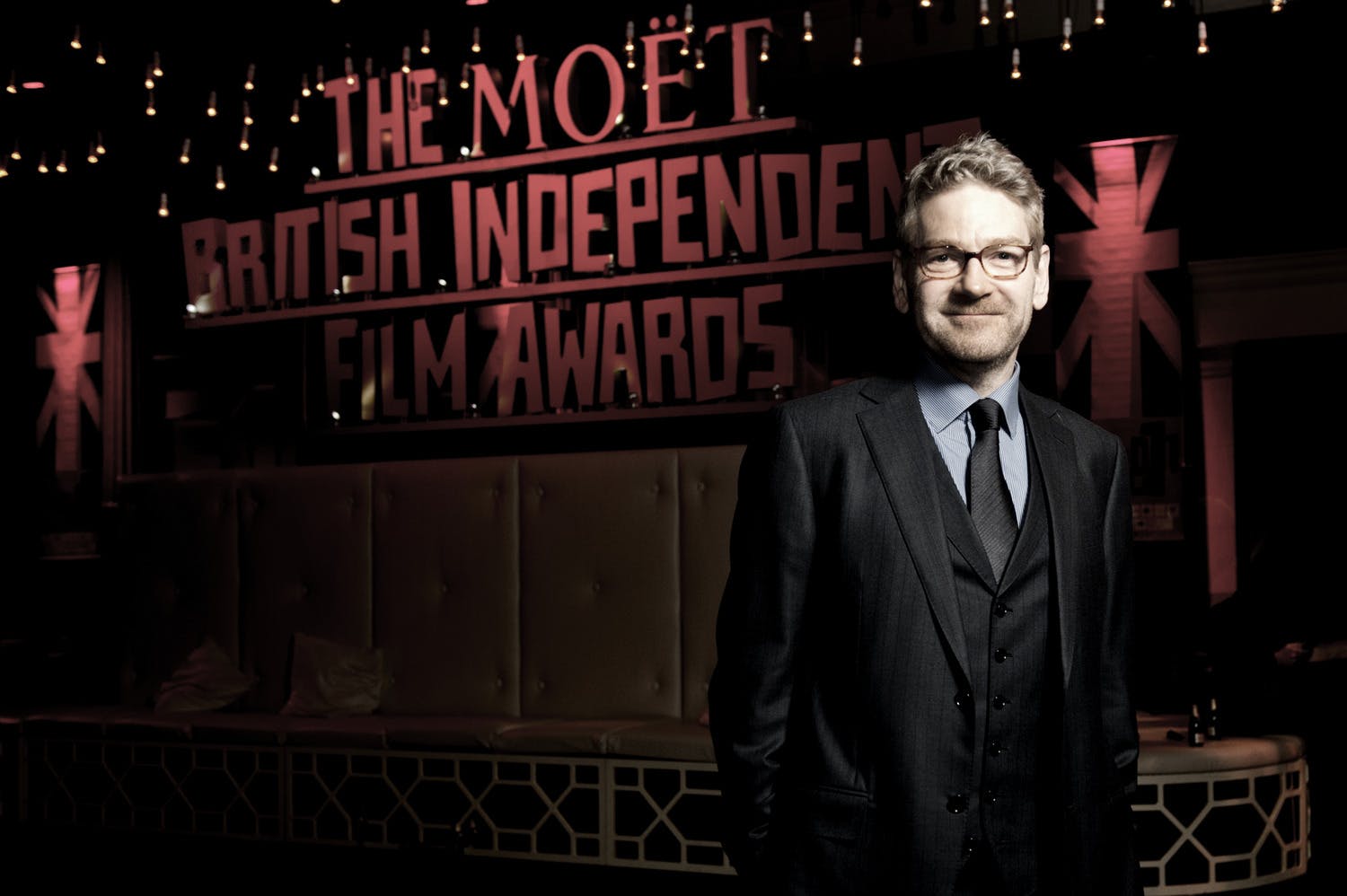 London,
Sunday 7th December – A glittering array of talent turned out this
evening for the 17th Moët British Independent Film Awards. The
winners were announced at the star-studded ceremony, held at Old Billingsgate
which was hosted by THE INBETWEENERS star, Simon Bird.

The lucky winners took home the iconic award
designed by Fredrikson Stallard and created by Swarovski as well as a personalized,
Swarovski crystal encrusted magnum of Moët & Chandon.

Joint Directors, The Moët British Independent Film
Awards Johanna von Fischer & Tessa Collinson said: “In our final year as Directors it is terrific to see such an
amazing mix of the established and new being represented in our honourees
tonight. The range of diverse and unique talent in this country is awe
inspiring. Our jury has had some truly tough decisions to make. We hope these
results will excite audiences and encourage more people to search out these
films creating a greater demand for British Independent cinema. 2014
also sees us celebrate 5 years of a fabulous partnership with title sponsor Moët
& Chandon, who add that extra sparkle each year for which we are incredibly
grateful.”

As
previously announced, Emma Thompson was
awarded the coveted Richard Harris Award for outstanding contribution by an
actor to British film, and Benedict
Cumberbatch the Variety Award, which recognises an actor, director, writer or producer who has helped
to shine the international spotlight on the UK. The Special Jury Prize went to John Boorman.

Elsa Corbineau, Marketing Director Moët &
Chandon commented: “Marking our 5th Anniversary as title sponsors of
the MBIFAS and longtime supporters of British film, Moët & Chandon is
delighted to share in the celebrations of tonight’s very well deserved winners.
To toast the successes of 2014, guests joined us in creating a seven – foot
champagne fountain to salute a year of amazing achievements.”

The Raindance Award was won by LUNA. Elliot
Grove, Founder of BIFA and the Raindance Film
Festival added: “British filmmakers are at the top of their game and
amongst the most creative in the world, covering a diverse range of stories,
passionately told and featuring outstanding acting talent. Bifa is proud to
lead the celebrations at the start of the Award season.”

The
Moët British Independent Film Awards are proud to announce the following
winners for 2014 (highlighted below in red):

Now in its 17th year,
the Awards were created
by Raindance in 1998 and set out to celebrate merit and achievement in
independently funded British filmmaking, to honour new talent, and to promote
British films and filmmaking to a wider public.

In recognition of Moët & Chandon’s
generous contribution as headline sponsor, the 2014 event is referred to as The MOËT
British Independent Film Awards.

Moët
& Chandon is the champagne of success and glamour since 1743. Renowned for
its achievements, firsts and legendary pioneering spirit, Moët & Chandon is
the Maison that introduced champagne to the world. Synonymous with the most
venerable of traditions and the most modern of pleasures, Moët & Chandon
has celebrated life’s most triumphant moments with grandeur and generosity for
more than 270 years.

The
Champagne of Cinema

For nearly a
century, Moët & Chandon has celebrated the glamour and the red carpet magic
of international cinema. The Maison is a strong and long-time supporter of film
awards and ceremonies, such as the Golden Globes, and the International Film
Festivals in Venice and San Sebastian to name a few.

Images from the 2014 Awards ceremony are available
to download from

All films must be submitted for
consideration by September 19th 2014.

A feature film will be eligible
for an Award if:

It is intended for theatrical
release, AND has had a public screening to a paying audience either on general
release in the UK OR has screened at a British-based film festival
between 1st December 2013 and 30th November 2014.

Where there is any major studio
substantially funding a film, the total budget must not exceed $20M. Films are
not defined as “independent” strictly on the terms of financing.

A feature film must be no less
than 70 minutes in length.

Films that have been entered
previously are not eligible. Re-issues of previously released films are not
eligible.

Best British Feature
Documentary. In 2003 the British Independent Film Awards introduced this
new award. Eligible films must be non-fiction. They should be photographed
in actual occurrence, or employ partial re-enactment, stock footage, stills,
animation, stop-motion or other techniques, as long as the emphasis is on fact
and not on fiction. (Further eligibility criteria as with other feature films
above).

British Short Film Award
submissions: Any British short film that has been accepted as part of the
Official Selection at one of BIFAs recognised film festivals [See
bifa.org.uk] OR has won an award during the eligibility period. Any
variations are at the sole discretion of BIFA. A short film must be no longer
than 40 minutes (including credits).

All eligible films submitted for
consideration will be viewed by the BIFA Pre-Selection Committee.
Members vote by secret ballot firstly to draw up a long list then again to
determine the nominations. All nominated films are then viewed by an
independent Jury appointed each year. The winners are announced during the
evening of the Awards Ceremony.  [See Voting Policy]

The Special Jury Prize will be
decided entirely at the Jury’s discretion.

The Variety Award recognises
an actor, director, writer or producer who has helped to focus the
international spotlight on the UK

The Richard Harris Award for
Outstanding Contribution to British Film by an Actor (male/female) to be
decided by the Advisory Committee with the input of the Harris family.

Under exceptional circumstances,
inclusion and consideration of films which do not strictly comply with the
above criteria will be subject to the discretion of the British Independent
Film Awards Advisory Committee.

All decisions made by BIFA and
its members are final and no correspondence will be entered into as to why
particular entries were or were not nominated.