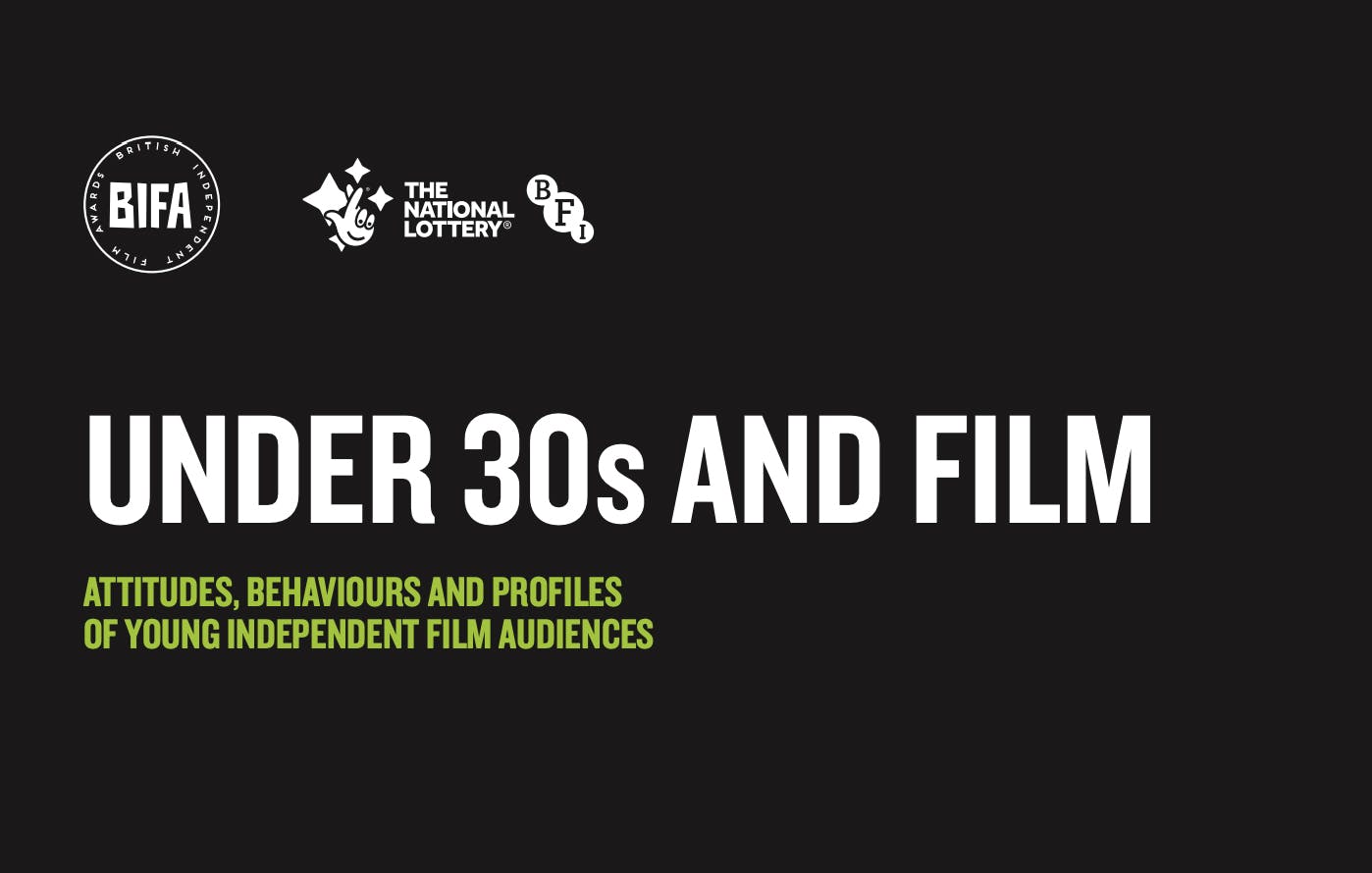 For over 20 years it has done that through the Awards, which have grown in stature and consequence in the UK and internationally. But we believe that BIFA has the potential to do more to help the British films and talent it celebrates to connect with audiences.

As a film watcher, it increasingly feels like we are reaching a point of choice paralysis. From a filmmaker’s, distributor’s or exhibitor’s perspective, it can feel difficult or impossible for a single project or film to cut through the noise. We believe that as an organisation (and as an industry) we need to make sure that we use our resources collectively in order to use them in the most effective way possible.

Backed by the BFI with National Lottery funding, we commissioned The Audience Agency and embarked on this research project in the summer of 2018 on behalf of, and in collaboration with, the independent film industry. Our collective aim was to better understand what audiences are watching, where, why and with who, in order that we can shape our future activity to keep this audience engaged with independent filmmaking. The project was one of the recommendations in the BFI’s Independent Film Commission report.

The research shows that young audiences love watching film – they value it and value cinema as an experience. But in-home film watching is also hugely important and has a key part to play in broadening film-watching habits and tastes. There is data about audience behaviour, about how tastes are formed and about the key drivers and barriers of film choice for this audience. There are recommendations for distributors, cinemas and platforms, and also for producers and commissioners about the kinds of films young audiences want to see.

Qualitative, quantitative and social listening data is all available for the industry to explore, interpret and put to use. Based on this research, we have created a plan for BIFA to convert over 20 years of expert credibility into public visibility for the benefit of the whole independent industry, in collaboration with distributors, exhibitors and platforms, and in dialogue with young people.

We want to make independent film a central part of the cultural life of young audiences in the UK and welcome partners from across the industry to work with us to realise this ambition.

IF YOU WOULD LIKE A COPY OF THE FULL RESEARCH DATA AND INSIGHTS, PLEASE GET IN TOUCH: