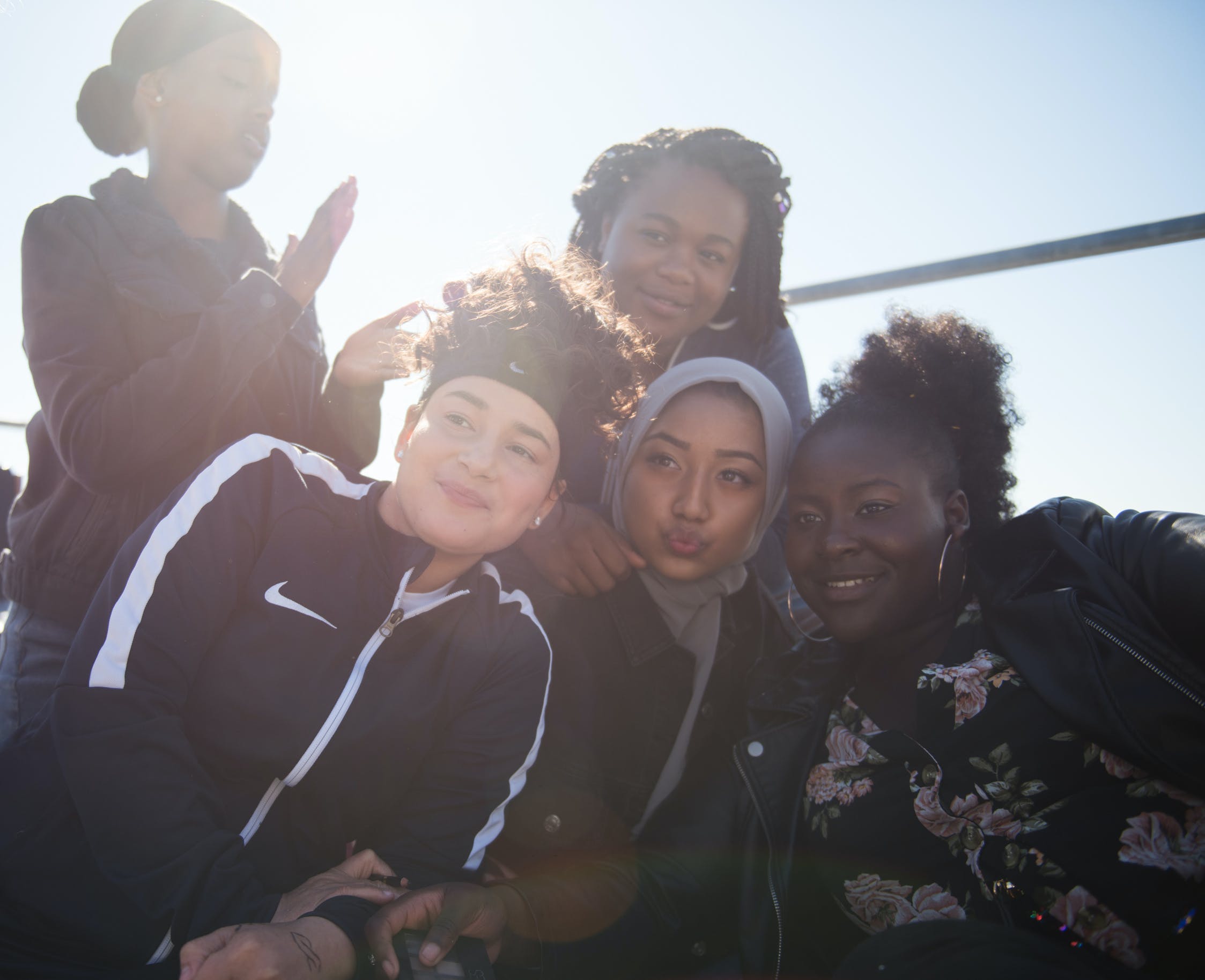 The Story Behind the Story: Rocks | Casting

BIFA takes a look behind the scenes of the Rocks casting process with Casting Director Lucy Pardee and Casting Associate Jessica Straker.

The film follows teenager Rocks (Bukky Bakray) who fears that she and her little brother Emmanuel (D’angelou Osei Kissiedu) will be forced apart if anyone finds out they are living alone. With the help of her friends, she evades the authorities and navigates the most defining days of her life. 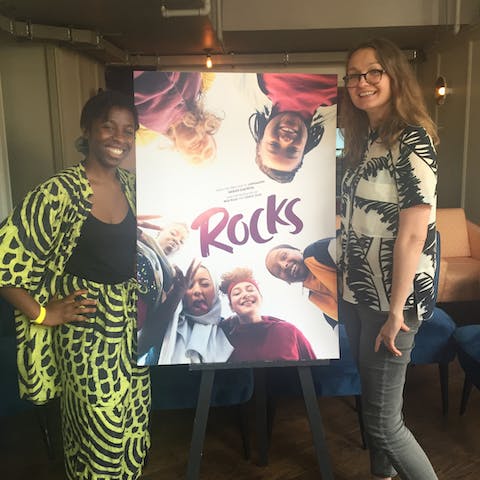 The cast of Rocks is made up of a group of extraordinary young women. What was the process behind casting Rocks?

LP/JS: We had kept the brief open deliberately, looking for people who responded to what we were doing, and stepped into the space. As well as [writers] Theresa Ikoko and Claire Wilson, [director] Sarah Gavron, [associate director] Anu Henriques and [production assistant] Warda Mohamed, I worked inseparably with [casting associate] Jessica Straker. We talked a lot about not wanting to limit ourselves or the project by setting briefs or falling into tropes. We wanted to respond to who we met and take them as they were. With young people in particular, not everyone moves at the same speed, but if you take them on their terms, you can see if they are growing into the process or not.  All they had to do was show up to the casting, and the process started from there.

Tell us about some of the young actors you cast in the film and why you chose them, what was it about each of them that made them stand out in auditions?

LP/JS: Our lead cast all made their presences known in different ways. Kosar Ali [Sumaya] did this fizzy improvisation at her school that commanded the room. Afi Okaidja [Yawa] stood out in her choir, with her perfect comic timing and unending positivity. Tawheda Begum [Khadijah] chatted unself-consciously with her best mate, overflowing with good vibes and humour. Ana Dymitrow [Sabina] stood out from the crowd with her calm consideration and impeccable taste. Ruby Stokes [Agnes] showed cool nerve and playful moxie in a boiling hot room full of strangers. Shaneigha-Monik Greyson [Roshe] unleashed this energy and fire almost as soon as she stepped off the train from Nottingham. D’Angelou Osei Kissiedu [Emmanuel] – who Jessica found not once but twice! – brought a vivid imagination and genuinely effective mindfulness skills. And Bukky Bakray [Shola ‘Rocks’] sat in a near-empty room and revealed her limitless depth and determination.

For all their individuality, the thing they all had in common was growth through the process and it hasn’t stopped with the film, either. The way they have grown together, to support and lift each other up, will never stop being a constant inspiration to us all.

Why did you want to tell this story?

LP/JS: I wanted to be involved in Rocks because I’ve always tried to tell stories about people who aren’t often or thoughtfully represented on our screens. I’ve worked on projects with first-time actors throughout my career because I want to play my part in levelling the very uneven playing field – not only the stories that are told, but also who gets to tell them.  It’s about giving real opportunities and bridging the gap where the industry falls into its own blind spots. And by putting young people at the very heart of the project, Rocks was responding, rather than dictating, and giving young people a seat at the table creatively, too. By creating an inclusive, representative, open, talented team around the cast, we were all also modelling other avenues into the industry. So that it was not only about being an actor, but also about being a writer, or a director, or a DOP, or a facilitator, or an educator. Or all of those things.

How has the film inspired you in your careers as casting directors?

LP/JS: Some of us from the project have taken this energy beyond the film to form BRIDGE, along with Axa Hynes from Rada. BRIDGE is a collective that is consciously supporting aftercare for young newcomers to the industry, bridging the gaps that can be obstacles to long term careers, and working towards real structural change for the better. As an industry, we have a responsibility to support newcomers in all areas, and consciously making space, so we are actively working to show how that can be done.

Rocks is out now in cinemas. Check out watch.bifa.film to find a screening near you.