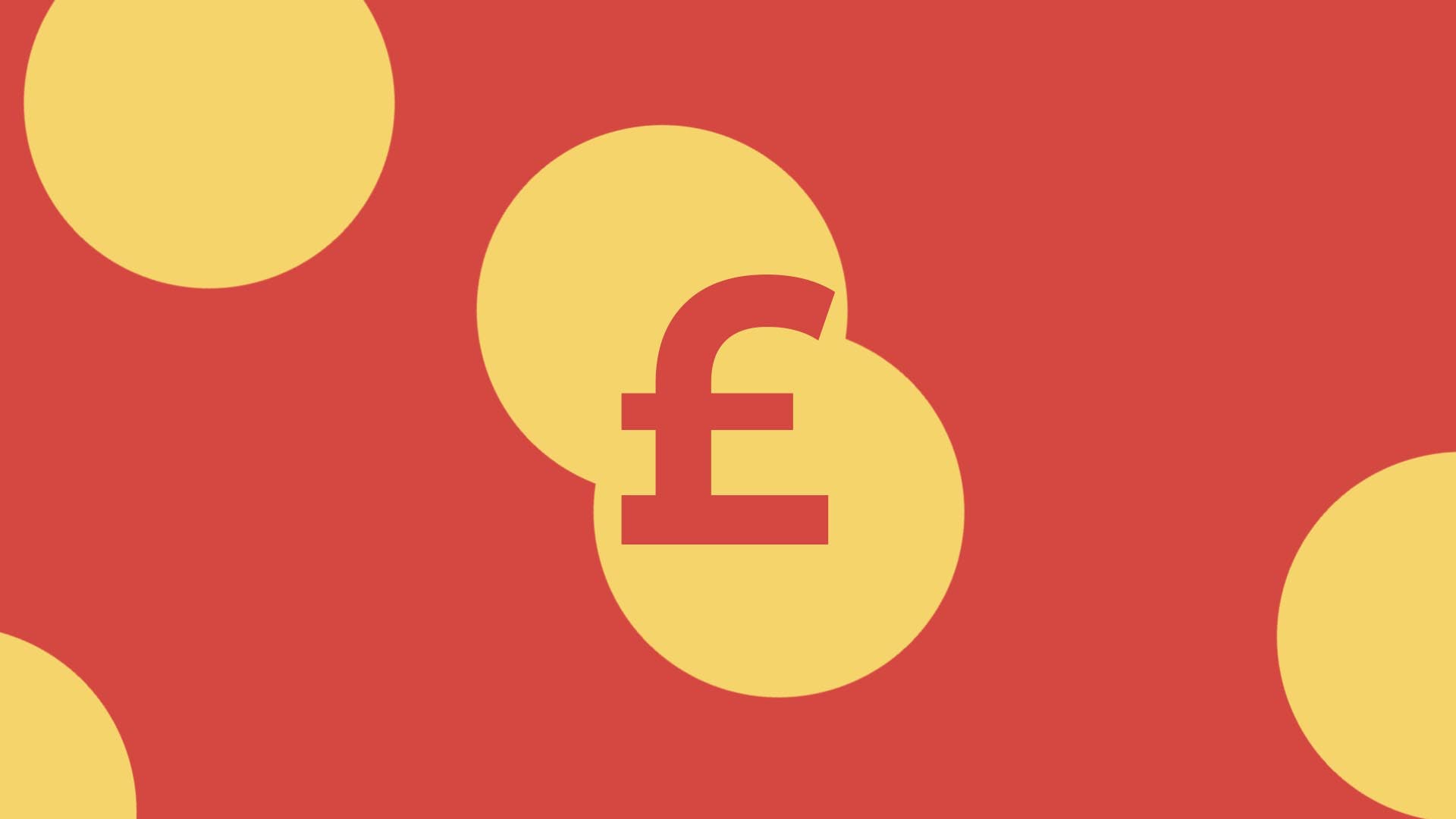 Strong British debuts, word-of-mouth hits and a trio of titles hitting home in the North West – Charles Gant reports on the year in British indie film at the UK box office.

With the disruption to the schedule of the FIFA World Cup and the devastation of the box office caused by the summer heatwave, it’s been an up-and-down year for films overall at UK cinemas. But as one month or another lagged behind the equivalent period from 2017, it’s been balanced out by another month where takings have surged. Box office is running 2% ahead of 2017 for the year to the end of October.
For British independent films, it’s been a similar story. Matching the likes of 2017 hits Lady Macbeth and God’s Own Country – which were both from debut directors – was always going to be a tall order, since both exceeded £800,000 at UK cinemas. That’s virtually unheard-of for a low-budget British film.

At a lower budgetary scale, there have been some encouraging successes to cheer this year – and we shouldn’t be surprised that films that won favour with UK audiences also drew approval from the BIFA voting constituency.

One of the notable films of 2018 is Michael Pearce’s Beast – an isle of Jersey-set psychological thriller that picked up ten BIFA nominations including for British Independent Film, Director, Screenplay and Actress. Altitude released the title in April, grossing an impressive £418,000. This remains an unusually high number for a UK debut indie feature.

For Hamish Moseley, head of distribution at Altitude, which distributed both Lady Macbeth and Beast, the two films are not easily comparable – “Apart from the fact that they’re both British, brilliant and feature an amazing, career-launching turn by a lead actress.”

Moseley says that Altitude was attracted Beast’s directorial flair, and commercial ambition: “It just felt like a really good night out at the cinema. It was such a surprising and unusual film – a really thrilling watch. We felt, if we’re responding like this, other people will too.

“Beast is going full out to entertain, and be audacious in its storytelling, in a way that the Americans do well and TV does really well, and we haven’t seen so much from British independent filmmaking.”

A filmmaker who would surely beg to differ is Bart Layton, whose debut fiction feature American Animals boasts all the positives that Moseley lists. The fact that audiences might not perceive it to be a British film – given its American setting and cast – is by the by. Layton’s film picked up 11 nominations at the BIFAs this year, and also earned £749,000 at the UK box office – which might be seen as a mildly disappointing outcome given the film’s impressive creative outcome and distributor STX’s confident release in September into 160 cinemas.

One notable phenomenon this year has been the success of British independent films at cinemas outside of London, and the North West in particular. Conventional wisdom dictates that a typical independent film – be it British or international – will typically earn a hefty chunk of its box office in London and the South East, while also doing well in a few other major cities such as Dublin and Glasgow. Three films that defiantly bucked that trend – all nominated in this year’s BIFAs – are Funny Cow, Peterloo and Apostasy.

Funny Cow stars Maxine Peake as an aspiring stand-up comedian trying to make it in Northern pubs and working men’s clubs in the sexist 1970s and 1980s. From the get-go, distributor eOne saw the potential of the film in the North, leveraging the social channels of talent associated with the film, such as Peake, Richard Hawley, John Bishop and Vic Reeves. Following a tactic that had worked on I, Daniel Blake, eOne hired a regional marketing officer to promote Funny Cow in the North. Of the £554,000 final box office, 60% was grossed in the North and Midlands. “It is really refreshing and rewarding that the audience we went after was the audience that turned out,” says eOne marketing boss Chris Besseling.

HOME in Manchester was the top-grossing UK cinema for Funny Cow, and so it is proving to be with Mike Leigh’s Peterloo – not so surprising, acknowledges the venue’s artistic director Jason Wood, given the locality of the events depicted, the origins of the film’s director (Leigh is from Salford) and female star (Maxine Peake again), and the fact that HOME hosted the film’s UK premiere as part of the BFI London Film Festival.

HOME audiences have a tradition of supporting films with a working class subject matter, says Wood, and I, Daniel Blake set records at the venue in 2016. As for Peterloo, he says, “After a huge opening weekend, business continued to be very steady with audiences of all ages who want to connect with and experience a pivotal moment for the working classes in the UK. Audiences in Manchester are very political by nature and it’s gratifying that they have been so vocal in their support.”

HOME has maybe been lucky this year that so many quality British independent films have been set in and around the North West – another being Daniel Kokotajlo’s Apostasy, which picked up six BIFA nominations. For Wood, it wasn’t just the setting and the locality of the director that chimed with his audience, but also the authenticity of the casting with actors from the North West. “They also seemed drawn to the fact that the film had such objectivity and refused to take a judgmental view,” he adds.

Curzon Artificial Eye released Apostasy in July – always a risky time given the disinclination of British audiences to go to the cinema when the sun shines. The film opened with an OK £56,100 plus previews, but then proved a surprisingly endurable success, reaching its widest point of release in its third week of play, and achieving a final total of £338,000 – a healthy six times the opening number.
Playing a crucial role in spreading word on the film was a preview Q&A tour undertaken by Kokotajlo in the run-up to release. Apostasy is set within a Jehovah’s Witness community, depicting a family riven apart when one of its members commits a transgression. Kokotajlo, who is a former Witness, understood the film’s appeal to the country’s surprisingly large number of former congregants.

Curzon director of distribution Steve Lewis admits to a degree of nervousness over the Q&A tour – there is always a question mark when a director is making his or her debut and thus has no existing fanbase. But partly thanks to the filmmaker’s engagement with ex-Witness networks, “We were selling out sites, and selling well in all locations,” says Lewis. “The Q&As were fascinating,” he adds, “As Dan says, one thing Witnesses are good at is talking. They have lots of great stories to tell, which they told really eloquently. The way Dan engaged with ex-Witnesses was really something quite special to see. The film is thought-provoking, but the Q&As really deepened audience engagement and the themes it was exploring. It really sparked the word of mouth on the film.”