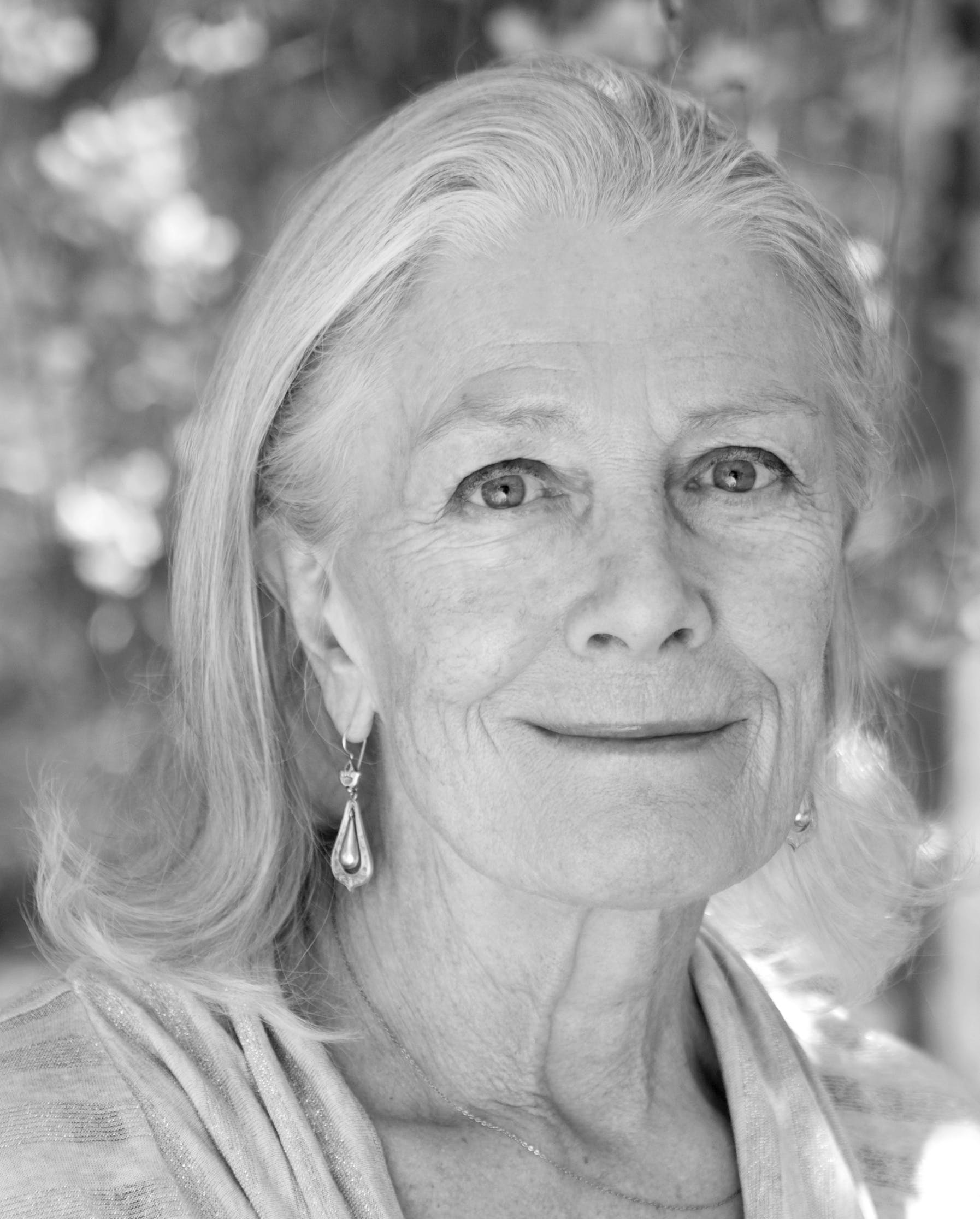 “The greatest actress of our time”

Every winner of the BIFA’s prestigious Richard Harris Award is special. Yet this year’s recipient, Vanessa Redgrave, is particularly so. Fifty years ago, she worked with Harris on the Oscar-winning 1967 musical-comedy Camelot, playing Guinevere to his King Arthur. “She is almost dazzling at times,” wrote the New York Times, in its review.

At the time, she was a rising star of stage and screen, having made an impression both at the Royal Shakespeare Company and in films like Blow Up, A Man For All Seasons, playing Anne Boleyn, and Karel Reisz’s comedy Morgan: A Suitable Case For Treatment, which won Redgrave Best Actress at the Cannes Film Festival, as well as the first of her six Oscar nominations.

Belonging to one of Britain’s most formidable acting dynasties, Redgrave was perhaps always destined to perform. Her parents were stage stars Sir Michael Redgrave and Rachel Kempson. On her very first day in this world, during the curtain call for a production of Hamlet, her father’s co-star Sir Laurence Olivier announced to the audience: “Tonight a great actress is born.”

The oldest of three children – her siblings Corin and Lynn would also act – Redgrave studied at the Central School of Music and Dance in London and spent time in New York, where she took classes at the Actors Studio. Her breakthrough came back in England, however, playing Rosalind in a Royal Shakespeare Company production of As You Like It in 1961.

A year later she met and married Tony Richardson, who directed her in 1968’s The Charge of the Light Brigade. The couple, who were together for five years, had two daughters, Natasha and Joely Richardson, with whom Redgrave acted on numerous occasions. Shortly afterwards, Redgrave has a son Carlo with Italian actor Franco Nero, whom she’d met on the set of Camelot and later married.

“Some of the work I’m most proud of has been in British films,” she says, and Redgrave’s glittering film career has seen her work with some of the nation’s finest talents – from Ken Russell (on The Devils) and Stephen Frears (for the Joe Orton bio Prick Up Your Ears) to James Ivory (Howard’s End) and Joe Wright (Atonement).

When she takes to the podium at the BIFAs, it won’t be her first time. She won Best Supporting Actress in 2011 for her role as Volumnia in Ralph Fiennes’ robust modern take on Shakespeare’s bloody Roman epic Coriolanus. Remarkably, it was her first time bringing the Bard to the big screen after years of playing in his works in the theatre.

Her stage work saw her win a Tony award for a 2003 revival of Long Day’s Journey Into Night and an Olivier for The Aspern Papers (based on the Henry James novella, Redgrave has just starred in a forthcoming film version). Tennessee Williams proclaimed her “the greatest actress of our time”; after his death, Redgrave starred in an acclaimed Broadway production of his play Orpheus Descending.

On film, Redgrave has always left a distinct impression. “Filmmaking…it can be glorious and it can be a nightmare!” she once told me, with typical mischief, but there can be no doubt that she has the ability to melt into the screen, whether it’s going toe-to-toe with Tom Cruise in Mission: Impossible or haunting us as Virginia Woolf’s heroine in Mrs. Dalloway.

“There is a quality about Vanessa that makes me feel as if she resides in a netherworld of mystery that eludes the rest of us mortals,” wrote Jane Fonda in her autobiography after working together on 1977’s Julia, the film that won Redgrave the Academy Award.  “Her voice seems to come from some deep place that knows all suffering and all secrets.” The only other actor she could compare Redgrave to? Marlon Brando.

On screen, she’s immortalised the likes of Mary, Queen of Scots (“a historical heroine of mine”), Agatha Christie and Isadora Duncan. But her love of the arts extends far beyond her own career. “I’m very prejudiced for the arts. Very prejudiced because I know inside out what it means to a small community or larger community or a community that’s in danger of being completely disintegrated for whatever reason.”

Now 80, she’s still as enthused as ever. This winter, she can be seen acting opposite BIFA nominee Jamie Bell and Annette Bening in Film Stars Don’t Die In Liverpool, playing the spiky mother to faded Hollywood star Gloria Grahame. Moreover, Redgrave made her directorial debut earlier this year with Sea Sorrow, a heartfelt documentary study of the migrant crisis that took her to the Calais camps.

If this chimes with her own passion for politics – which stems back to when her and brother Corin joined the Workers Revolutionary Party in the 1970s – it also underlines the great humanity that Redgrave brings to her work. She remains one of Britain’s acting greats, and a very worthy recipient of this year’s Richard Harris Award.