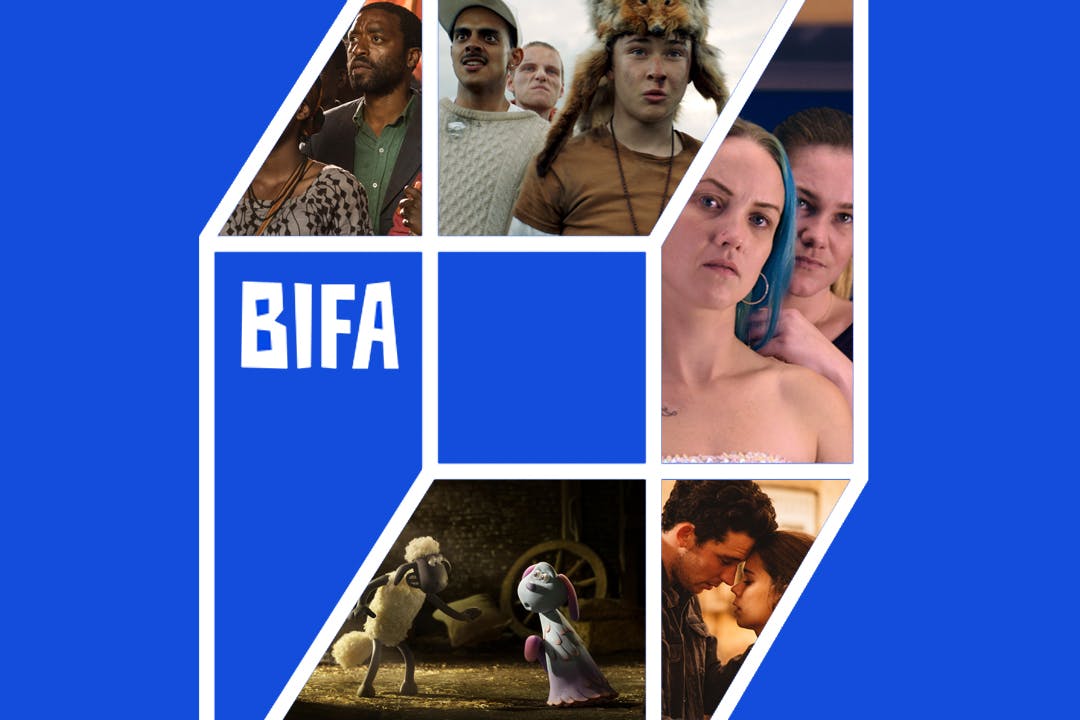 THE BEST NEW BRITISH DIRECTORS OF 2019

BIFA’s Debut Director award, named in honour of legendary British director Douglas Hickox, has existed at BIFA since the awards’ creation in 1998 and is central to our core mission: to discover and champion the best new filmmaking talent that the UK has to offer.

This year’s nominees are as exciting and as diverse as ever. Amongst them are international superstars (hello, Chiwetel Ejiofor) and animators-turned directors (Aardman’s Will Becher and Richard Phelan), previous BIFA and BAFTA nominees (Harry Wootliff and Fyzal Boulifa) and a Scottish commercial / music video director (Ninian Doff). All are immensely talented and deserve trophy of their own for getting it this far, but there can only be one winner on the night – who takes your vote?

THE BOY WHO HARNESSED THE WIND

Watch it now on Netflix

Against all the odds, a thirteen-year-old boy in Malawi invents an unconventional way to save his family and village from famine. Based on the true story of William Kamkwamba.

Chiwetel Ejiofor is one of Britain’s most renowned actors with a breadth of critical acclaim for his work across stage and screen. He has previously received two BIFAs – one for Best Actor in 2003 for Dirty Pretty Things and, in 2015, the Richard Harris Award for his outstanding contribution to British film. In 2014, he was nominated for the Best Actor Academy Award and won the Best Actor BAFTA for his role as Solomon Northup in 12 Years a Slave.

BOYZ IN THE WOOD

Set deep in the Scottish Highlands, Boyz In The Wood is an anarchic cocktail of generational politics, hip-hop loving farmers, and hallucinogenic rabbit shites.

Boyz in the Wood is the first feature film from Scottish commercial and music video director Ninian Doff. His previous work has garnered awards such as Best Director at the UKMVAs, the D&AD pencil for Direction, Saatchi and Saatchi’s Cannes New Director’s Showcase, OneDotZero’s New British Talent for his videos for Run The Jewels, Miike Snow (“Genghis Khan”), Chemical Brothers and many others. His comedy short film “Cool Unicorn Bruv” has been shown in over 50 festivals worldwide and won both Jury and Audience award at DepicT – Brief Encounters Short Film Festival. Lynn and Lucy are life-long best friends, their relationship as intense as any romance. Neither has ventured far from where they grew up. Lynn, who married her first boyfriend and whose daughter is fast growing up, is delighted when the charismatic, volatile Lucy has her first baby boy. Lucy, however does not react to bring a mother as Lynn expects. Soon, they find their friendship is tested in extreme circumstances.

Fyzal Boulifa’s 2015 short film Rate Me was nominated for BIFA’s Best British Short Film Award after screening in Director’s Fortnight in Cannes. His 2012 film The Curse also screened at Cannes and was nominated for the 2013 BAFTA Best Short Film award. Boulifa is a British filmmaker of Moroccan descent and was named one of Screen’s Stars of Tomorrow.

Elena (Laia Costa), 35, and Jake (Josh O’Connor), 26, meet by chance on New Years Eve, fighting for the same taxi. But, instead of going their separate ways after a shared ride, they start a passionate relationship. Within weeks they are living together, and not long after they talk about starting a family. But, as the seasons pass, reality catches up with them. Falling in love was the easy part, but can they remain in love when life doesn’t give them everything they hoped for?

Harry Wootliff was BAFTA-nominated for her debut short film, Nits, which was selected for Cannes Directors’ Fortnight in 2005. Her second short, Trip, followed in 2009, and was selected for the Berlinale as well as more than 30 other festivals worldwide. With her debut feature film, ONLY YOU, Wootliff affirms this early promise and offers an original, moving and vibrant take on the modern love story, featuring stellar performances by two rising stars in current European film.

A SHAUN THE SHEEP MOVIE: FARMAGEDDON

DIRECTED BY WILL BECHER & RICHARD PHELAN

Watch it now in cinemas and on DVD / on demand

When an alien with amazing powers crash-lands near Mossy Bottom Farm, Shaun the Sheep goes on a mission to shepherd the intergalactic visitor home before a sinister organization can capture her.

Will Becher and Richard Phelan have been working behind-the-scenes at Aardman for some time, Phelan in story and Becher in animation.

Will Becher’s career began in the late nineties when he landed a summer work placement on Chicken Run – in the ‘clay wings’ department. During his degree in Edinburgh he kept in contact, and on graduation was invited by Nick Park to join the animation team on Curse of the Were Rabbit (becoming one of Aardman’s youngest ever feature film animators). The film went on to win the Academy Award and BAFTA for Best Animation. Will has since worked on series, commercials and feature films as a Lead Character Animator on both The Pirates! and Shaun the Sheep Movie. More recently, he directed Shaun the Sheep Series 5 before taking the role of Animation Director on Early Man.

After graduating from the National Film and Television School, Richard Phelan worked at several London animation studios before joining Aardman as a story artist on Shaun Series 3. Since then he has worked on feature films and TV shows including Shaun the Sheep: The Movie, The Farmer’s Llamas and Early Man. 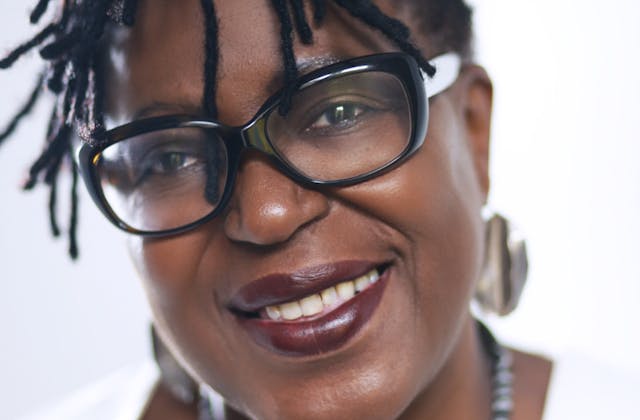