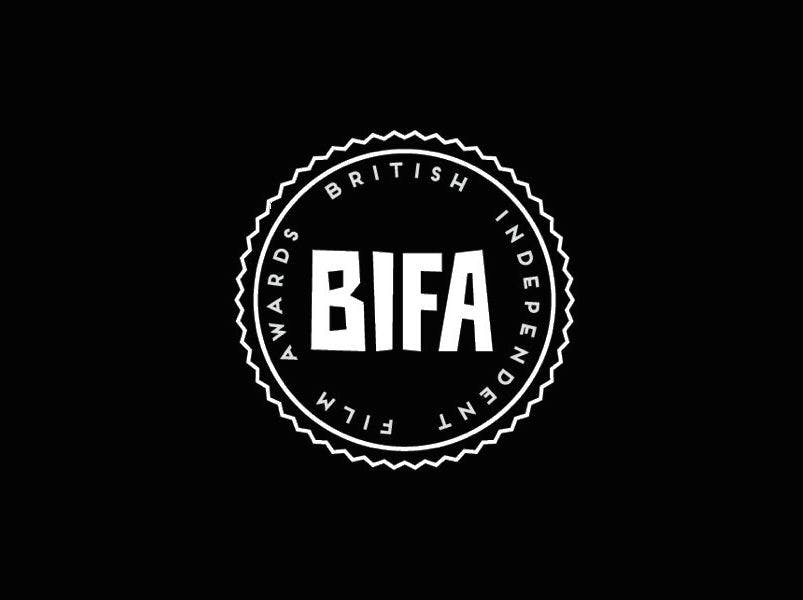 State of the Nation

Look at the five films nominated for Best British Independent Film at tonight’s awards. One of the most striking things about them as a group is how global they are – how together they challenge ideas of ‘Britishness’. In a year when too many of our politicians have been stressing national borders over international co-operation – tragically demanding that we look inwards not outwards; even giving ‘independence’ a bad name – it’s comforting to see how three of tonight’s five nominated films are helping to redefine what British cinema is, and can be. These are stories set and shot beyond our coastline; stories immersed in cultures other than our own.

So, we have ‘Fish Tank’ director Andrea Arnold heading to the United States for American Honey, and shooting a road movie with an entirely American cast and making the people and places she encountered along the way the heart of her story. The film’s two leads, Sasha Lane and Shia LaBeouf, are also up for Best Actress and Best Actor respectively. Once again, Arnold has created an exciting performance with a complete newcomer – she met Lane on a beach in Central America – and has found a winning way of bringing experienced performers together with those with no or little experience.

Then there’s Tom Geens’s Couple in a Hole, a story of a British couple adrift – emotionally, psychologically – in the French Pyrenees. Geens’s main cast, Kate Dickie and Paul Higgins, give truly brave performances, and he uses an alienating rural landscape to draw out the painful themes of his story in a way that’s strange and upending.

And there’s the Iranian writer-director Babak Anvari, working with British collaborators on Under the Shadow, a very personal, Farsi-language tale set in 1980s Tehran (but shot in Jordan). This is a seriously affecting film, part psychological thriller, part horror, and all rooted in the very tangible experience of its main character: a young woman struggling with motherhood and establishment oppression, and all to the backdrop of the Iran-Iraq war.

These three films quietly but powerfully raise the question: how can cinema help to widen the horizons of both those telling the stories and those watching them? How can film help us to understand other lives and experiences, and, hopefully, bring that knowledge to bear closer to home? It’s not an easy question to answer – but it’s a question that’s relevant to films made closer to home too.

With I, Daniel Blake, the tireless Ken Loach has shown us once again that contemporary British cinema can be urgent, relevant and provocative. He allows us to consider British lives and experiences that might be far from our own and to question why our country is what it is and, crucially, how it could be different. It’s especially pleasing to see the film’s two leads, Dave Johns and Hayley Squires, nominated for the two main acting awards. Loach’s ability to work with unknown or lesser-known faces and draw wholly believable and relatable performances from them continues into his sixth decade of filmmaking.

The final film nominated for best film also asks us to look again at our everyday reality. In trying to describe and recreate the experience of losing one’s sight, Notes on Blindness asks us to look inwards. But not in a parochial way. It does so in such a particular, sensitive fashion as to show what it might be like to walk in another person’s shoes. In that sense, it’s as much about ‘another world’ as any film story from the other side of the globe. This deeply creative documentary calls for empathy and understanding – for us to look beyond our noses, or more specifically to look at a world that someone else was gradually no longer able to see.

To close, a nod to some of the titles that fall outside the nominations for the night’s big award – and with apologies to those not mentioned. The five nominees for Best British Independent Film are more or less serious works, so it’s great to see a film like Adult Life Skills being recognised with seven nominations across various categories. Along with Prevenge (nominated for Best Debut Director), it shows how British screen comedy, especially at its lower budget and more daring end, has a brilliant knack of exploring real emotional truths within stories that are wonderfully eccentric and unique.

Lastly, a nod to Ben Wheatley and Free Fire. Independent filmmaking is partly characterised by versatility, shape-shifting, reinvention. In the same year as he released his JG Ballard adaptation ‘High-Rise’ in cinemas, here’s Wheatley back with an entirely different film: a bloody 1970s-set shoot-out set in Boston. If independence is about keeping people – including yourself – guessing about where you’re going next, Wheatley is leading the way. Once again, here’s a filmmaker playing with and breaking down national boundaries – not least by attracting a cast of big Hollywood names (Brie Larson, Armie Hammer…) to shoot an American story entirely on a makeshift soundstage on the outskirts of Brighton. That’s independence in a nutshell.